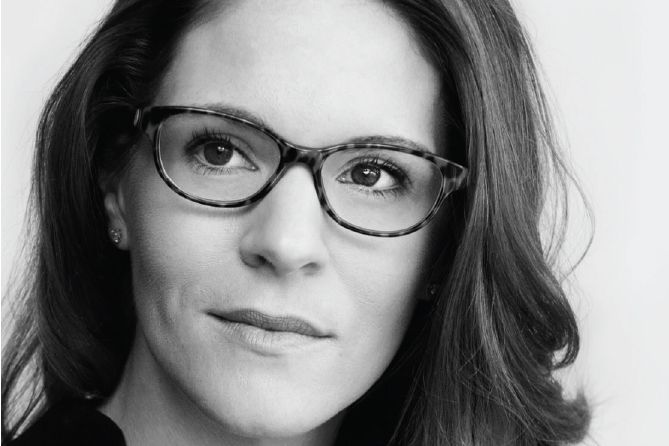 As a for-profit endeavor, Women Grow expanded incredibly quickly during its first 18 months in existence, growing from a Colorado startup in 2014 to a network of 44 chapters across North America.

But things went south over the next year and a half. Flaws in the company’s business model surfaced, and Women Grow – created to empower female marijuana professionals through networking, mentoring and business support – began to struggle.

Ultimately, many of the problems the company encountered can be traced back to its origins as well as a general lack of planning and several missteps that cost Women Grow goodwill throughout the cannabis industry. Those same issues could affect its ability to survive in the long term.

Following are five business lessons learned from Women Grow’s difficulties – information that cannabis entrepreneurs can use when launching or growing their own ventures.

Perhaps the first mistake made by Women Grow was its willingness to open chapters in nearly every city where it found an enthusiastic supporter of the company’s vision.

By founder Jane West’s account, multiple women across the country had contacted her by August 2014, when the inaugural Women Grow meeting was held in Denver. Those contacts followed a TV report the previous month that had looked at West’s plans for a company.

West thinks things have ultimately worked out and that Women Grow learned a lot through trial and error along the way. But there’s no denying that Women Grow’s hypergrowth – which occurred without controls on who could operate a local chapter and how it should be done – created problems for the company.

Other companies looking to aggressively expand should be careful not to let their exuberance override careful planning.

2. Have a Business Plan From the Get-Go

Coupled with the company’s willingness to bless new but mostly unguided chapters was a lack of a business plan: West had no concept for how Women Grow would create a revenue stream from the outset and grow it over time.

As a result, dozens of Women Grow chapters across the nation operated independently and under their own protocols. Moreover, confusion reigned at the top and among the local chapters over how profits were supposed to be generated. Ultimately, many chapters shuttered.

Women Grow eventually issued a new licensing agreement in May 2017, nearly three years after the company was founded.

Several years of turbulence could have been avoided if Women Grow had developed a business plan from the outset to ensure the company was at least stable – if not profitable – and had a road map of what it wanted to be.

3. Make It Clear Whether You’re For-Profit or a Nonprofit

Another common complaint from multiple former chapter chairs and volunteers: They didn’t realize Women Grow was structured as a for-profit limited liability corporation.

While there’s nothing inherently wrong with choosing a for-profit model over a nonprofit, it’s clear Women Grow failed to effectively communicate to supporters, members and volunteers that it’s actually a company and not just a philanthropic cause.

Many women volunteered their time believing it was a nonprofit.

Making sure that everyone was aware of its business structure almost certainly would have prevented unnecessary ill will.

Another common complaint among former Women Grow chapter chairs and volunteers: The national company didn’t really support them with a positive work environment or overall message.

“I definitely felt like they did not appreciate the effort that was involved,” said former Denver Women Grow chapter Chair Anne Marie Doyle. “They didn’t really offer any positivity. The only time you heard from them was when stuff wasn’t going right or if you weren’t doing enough.”

Jackie Subeck, a former vice chair of the Los Angeles Women Grow chapter, said another such example was when West expected her and other volunteers to pay to attend the annual Women Grow leadership summit, as well as other company events.

“They were happy to give away tickets to the leadership conference to our guests, but not to us,” Subeck said, adding that such a company “is never going to work if they don’t take care of the people who continue to build their network and their brand.”

Building morale and a sense of camaraderie – especially with a decentralized company like Women Grow, which relies on licensed contractors spread out nationwide – can be key in both retaining good personnel and developing a reputation as a good place to work.

A lack of communication probably ties together all of Women Grow’s problems and is perhaps the most obvious takeaway for entrepreneurs.

Aside from confusion over its business structure as a for-profit, Women Grow failed to communicate to chapter chairs that it didn’t exactly have a plan for the venture. It also didn’t effectively inform chairs how they could help the company become a sustainable, profitable venture.

The lesson may sound simple, but it’s easier said than done: Know exactly where you stand and make sure your business partners know exactly where they stand with you. Communicate. Be clear about both your expectations and limitations.

Anything else is a recipe for serious misunderstandings, which can create a host of negative business repercussions – as the Women Grow case study demonstrates.