Maine’s largest medical marijuana company is suing the city of Portland in federal court, claiming that an adult-use licensing preference for residents violates the commerce clause of the U.S. Constitution.

Wellness Connection of Maine, a vertically integrated operation with four MMJ dispensaries in the state, filed a similar legal challenge against the state. The state backed off, dropping a four-year residency requirement.

Portland recently passed an ordinance that caps marijuana retail stores at 20 and puts in place a competitive scoring system that gives bonus points to businesses that meet a five-year residency preference.

The Wellness Connection’s lawsuit against Portland, filed in U.S. District Court in Maine, argues that “more than 25% of the points available either are reserved for Maine residents or are awarded based on a consideration that strongly favors Maine residents.”

The ordinance is in effect, but a city official said marijuana retail applications won’t be reviewed until after Aug. 31, according to the Portland Press Herald.

The residency issue continues to be litigated at the state level, too.

The launch of Maine’s adult-use market has been delayed by the coronavirus crisis, which, in turn, has slowed efforts by municipalities such as Portland to adopt recreational ordinances.

A market launch now isn’t expected until the fall at the earliest. 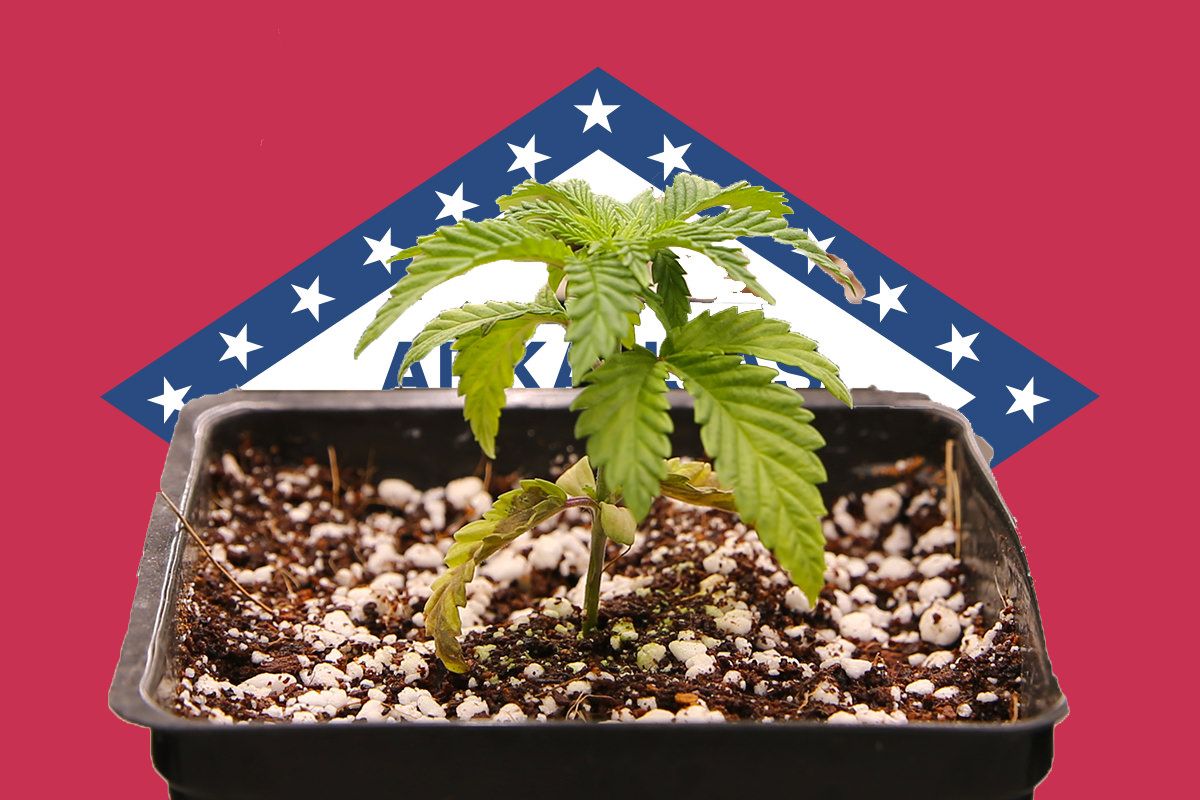