Thank You for a successful 2019 Awards Event!

Click here to read the 2019 winners’ feature in the February issue of the Marijuana Business Magazine.

Click here to read the news coverage by MJBizDaily featuring the 2019 winners.

The MJBizDaily Awards Gala & After Party is the can’t-miss evening event of MJBizCon Week – a special night recognizing excellence and impact in the cannabis industry. This premier event is where we celebrate the individuals and companies propelling the industry forward. The 2019 event featured: 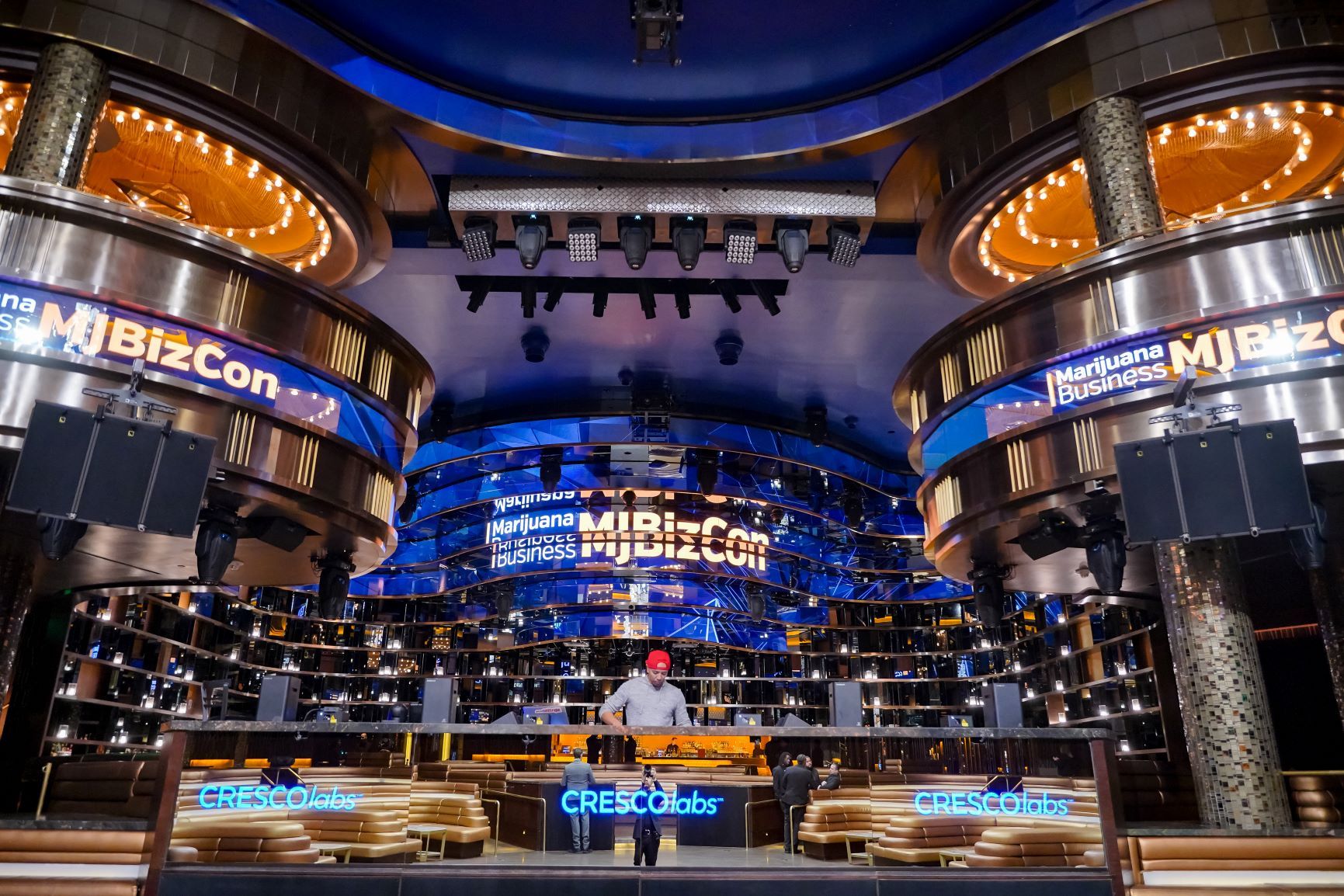 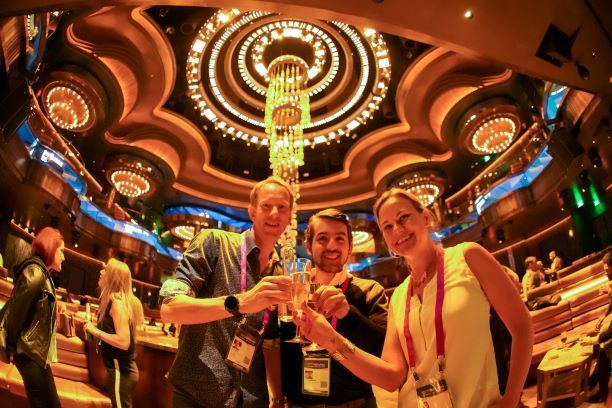 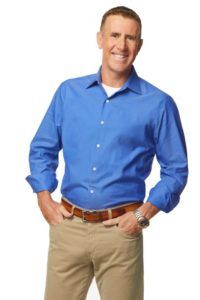 Anthony ”Sully” Sullivan is an entrepreneur and TV personality. He’s best-known as the spokesperson for OxiClean. He is Executive Producer of Discovery Channel’s “PitchMen”, and at the helm of Sullivan Productions has produced and appeared in dozens of commercials for practical consumer products including ARM & HAMMER, NUTRISYSTEM and H20 STEAM MOP and many more As Seen On TV items. 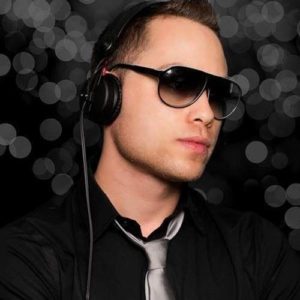 The official DJ of the MJBizDaily Awards after-party! DJ SHAI, an open-format DJ has played at Planet Hollywood and currently holds a residency at STK inside The Cosmopolitan of Las Vegas.

By attending the MJBizDaily Awards Gala & After Party, you’ll network with various industry leaders and innovators, meet the finalists and winners and experience the premier evening event at MJBizCon.

The 2019 Hall of Fame Recipients

Marijuana Business Daily hand-selected two esteemed cannabis professionals as the inaugural inductees into the MJBizDaily Awards Hall of Fame. The 2019 Hall of Fame honorees are social justice warriors and savvy entrepreneurs who have broken down barriers in ways that help other business owners to expand their companies and thrive. 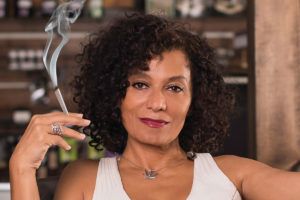 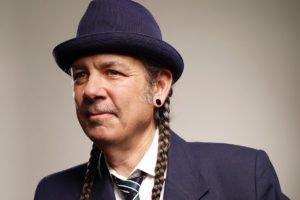 The 2019 MJBizDaily Award finalists have officially been selected. Whether based on market influence, success within a category or segment, or advancements that have pushed the industry forward, the list of finalists have all an compassed achievements worth celebrating

The inaugural awards will recognize the excellence and impact of individuals and businesses who are setting the standards and propelling the industry forward. We will be awarding for sustained growth, unique influence in a specific market or overall impact on the community and industry at large.

The 5 main award categories include:

The Cosmopolitan of Las Vegas

As the hosting hotel of the MJBizDaily Awards Gala & After Party, this luxury hotel and casino is located on The Strip of Las Vegas so you can enjoy the night before and after the Awards event. MJBizCon and MJBizDaily Award attendees can also take advantage of discount hotel rates by booking their stay at The Cosmopolitan of Las Vegas. 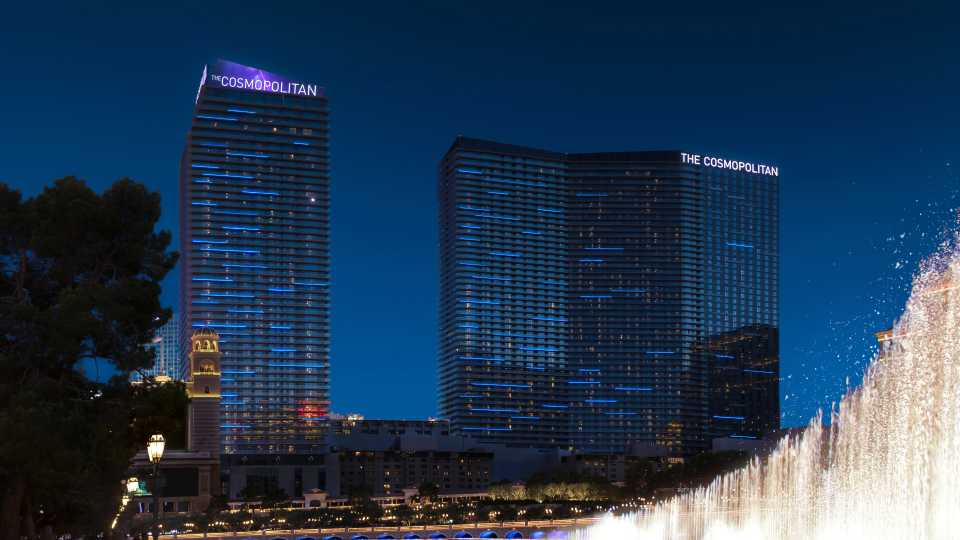 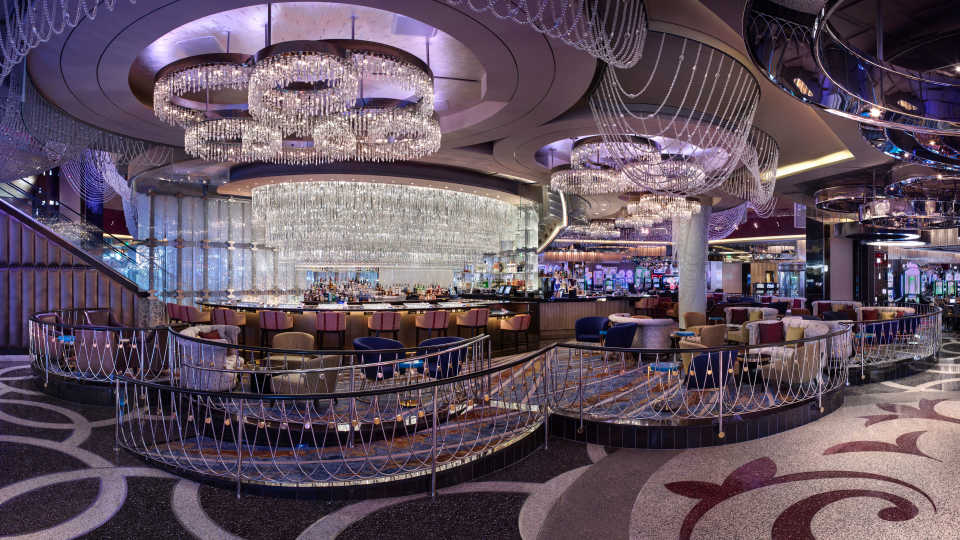 Sponsor the premier evening event at MJBizCon, the MJBizDaily Awards Gala & After Party! Get your brand in front of top level attendees and those who are driving the industry forward.

If you are interested in becoming a sponsor for the MJBizDaily Awards, please contact the sales team.