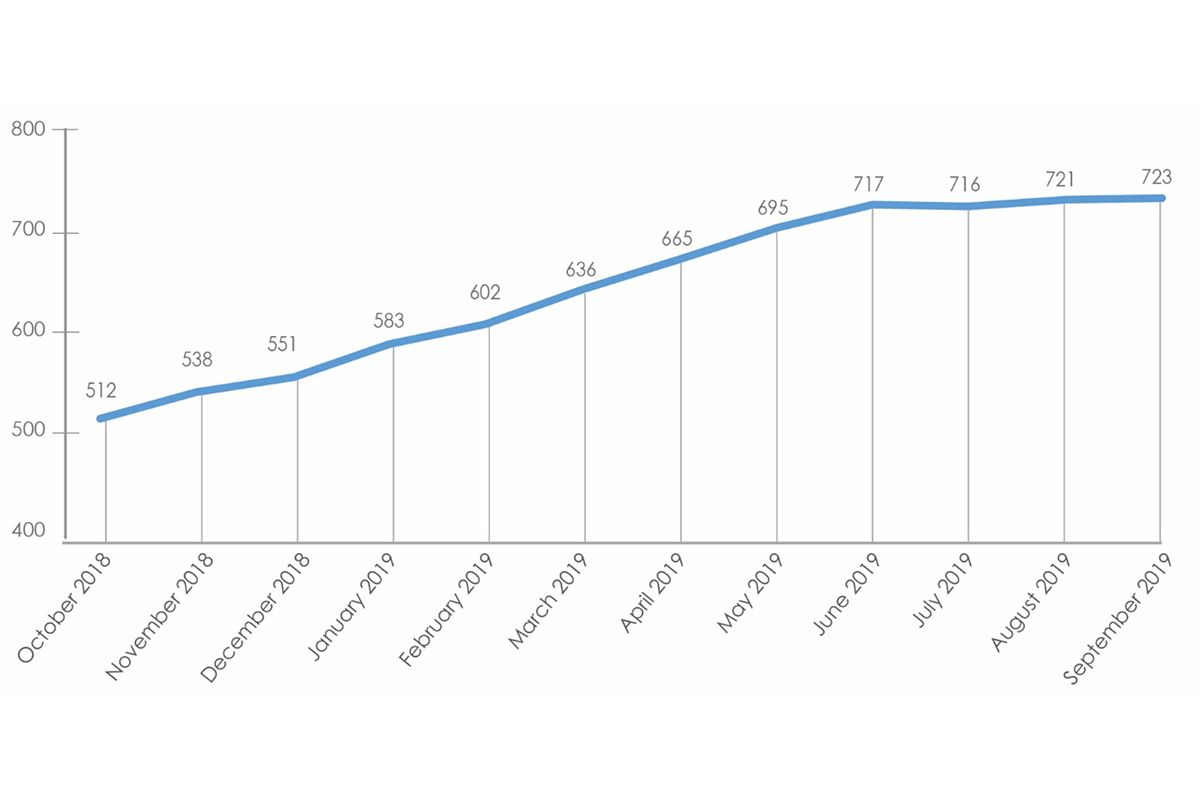 Congress makes progress on banking reform legislation, but odds of passage in the Senate are up in the air

Will 2020 be the year when Uncle Sam makes it easier for cannabis-related companies to do business with banks and credit unions? Perhaps. But marijuana industry executives probably shouldn’t hold their collective breath. The issue of impeachment has slowed legislation moving through the U.S. Congress, and Senate Majority Leader Mitch McConnell remains a potential obstacle to reform.

Cannabis companies that now operate in cash are desperate to enjoy the financial services other businesses can access, such as bank loans, deposit accounts, payroll services and more.

Moreover, financial institutions increasingly are eager to serve state-legal cannabis-related businesses. But many are just waiting for a federal law to be passed that clarifies the rules and ensures they can provide services without fear of being punished by federal banking regulators.

But the Republican-controlled Senate has yet to do so amid the congressional impeachment proceedings.

Although it’s uncertain that a cannabis banking bill will pass the Senate this year, specialized reform like that is more likely to occur than a comprehensive marijuana legalization bill such as the MORE Act.

The reality is that some banks and credit unions are taking the risk to serve marijuana businesses, with or without protections in place: 723 as of Sept. 30, 2019, according to the Financial Crimes Enforcement Network (FinCEN), although it’s a fraction of the thousands of financial institutions operating in the United States.

Banks and credit unions must jump through numerous hoops to serve marijuana-related businesses, including filing reams of suspicious activity reports with federal regulators.

Some transactions raise enough red flags that the financial institution must terminate its relationship with
the customer.

Red flags can include:

Banks and credit unions would still have to file considerable paperwork, but they wouldn’t feel vulnerable to punitive action.

“This would provide cover to the banks to lend into the industry and will add grease to the wheels,” said Danny Moses, an adviser at New York-based Merida Capital Partners.

Not only would plant-touching companies benefit, ancillary businesses would as well.

It’s uncertain what reform might generate in terms of additional economic opportunities, but it would make it easier for cannabis-related companies to obtain the financing they need to apply for licenses, run their businesses and expand their operations.

“This could help the ability of large (multistate operators) to access capital via the debt markets,” Moses said.

The U.S. House of Representatives’ passage of the SAFE Banking Act in September triggered interest.