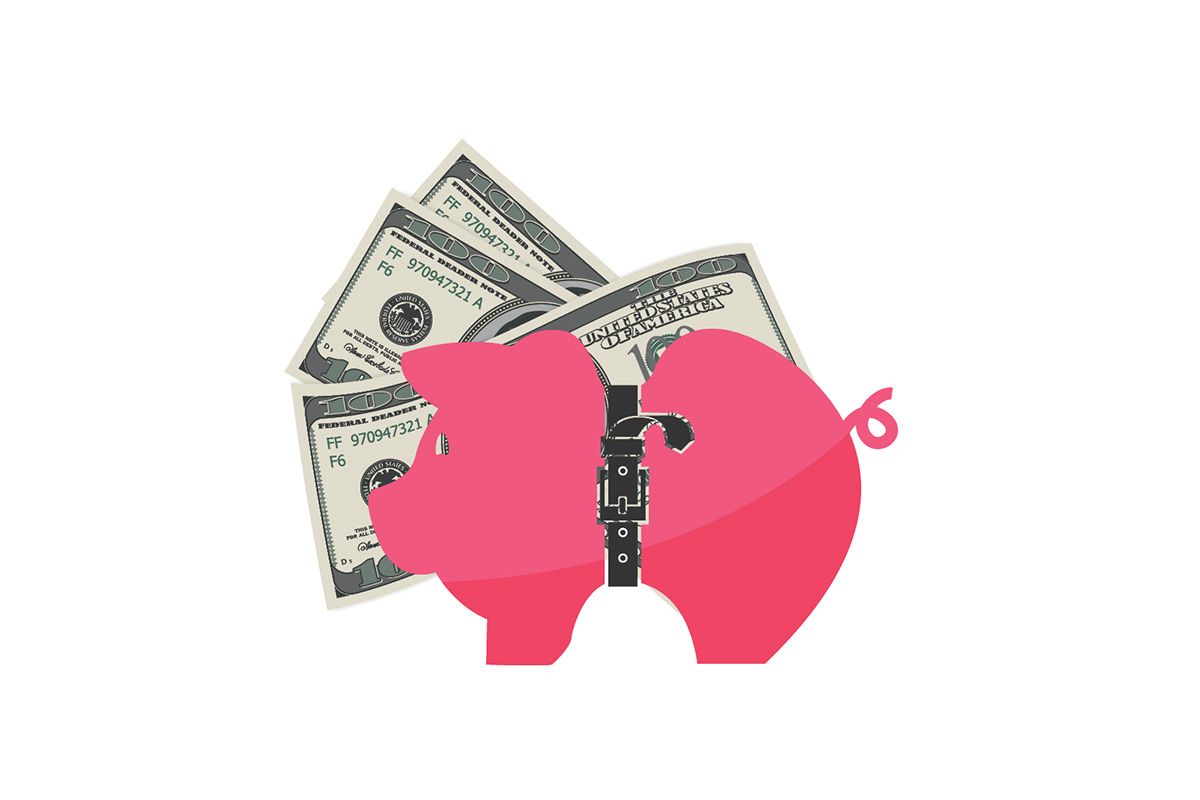 A headline-grabbing development that began in the second half of 2019—big cannabis companies cutting employees—is almost certain to continue well into 2020, as the U.S. and Canadian marijuana markets continue to encounter financial headwinds. (For tips about how to avoid layoffs, see “Dodging Downsizing” on page 80.)

“You’re going to see more and more of these, but it’s not that there’s a huge problem in the industry. It’s just the market and some of these companies evolving as fast as the market changes,” predicted Nic Easley, the CEO of Denver-based 3C Consulting. “Every day, the industry is hiring more and more people.”

The layoffs disclosed by high-profile companies haven’t been isolated to a single sector or state, although many of the businesses are based in California, including Eaze, Weedmaps, Pax Labs and MedMen. But one thread most have had in common is that the companies either over-projected their own financial performances or were casualties of a more widespread retreat by investors.

The practical upshot: While the companies that laid off employees have not gone under, they have had to shift their business models after attempting to expand too rapidly.

“This was inevitable,” California attorney Joe Rogoway said. “How cannabis companies were valued and how they obtained capital and how they deployed that capital over the past three years was something that was never tenable.”

Rogoway and other industry experts pointed to layoffs at companies such as Hexo in Canada, Golden Leaf Holdings in Oregon, Grupo Flor and CannaCraft in California and others that had grand plans fail to materialize.

“The challenge for the whole California industry is going to be how they pivot,” Grupo Flor CEO Gavin Kogan said. “There’s really only three ways to engage in growth: You can sell equity, you can raise debt or you can grow organically.”

Kogan said Grupo Flor’s business model was forced to change when an investment deal fell through last summer, forcing the company to shrink its staff by 30.

“We got rid of everything but our three core, most successful enterprises. The other things are on hold,” Kogan said, referring to Grupo Flor’s focus on marijuana retail, co-packing and commercial leasing operations. “You really have to look at: What are you best at?”

Not every cannabis company is facing tough times, however. Plenty are either hiring or are at least stable, Easley noted.

The key is slow but sustainable growth while keeping a close eye on the balance sheet, he and others said.

But that doesn’t mean the cannabis market or demand for marijuana have taken a dip, Bulbulyan said. Quite the opposite.

“It’s not as much of a market downturn, because the market keeps increasing and growing,” Bulbulyan said. “I think a lot of companies are coming to the realization that the market is not where they’re trying to be. They’re two or three years out. You can’t just be there and sit around twiddling your thumbs waiting for the market to catch up.”

That means a lot of businesses must be more careful about figuring out what market demand actually is in a given state or country and scale their production to meet that instead of exceeding it.

“As big of a market as it is, you only have a limited market penetration opportunity. Yes, your (extraction) machine can push out 100,000 units a day, but the market demand is only 5,000,” Bulbulyan said, using a hypothetical example. “When (operators) run their projections based on equipment capacity … they end up with not the right decision based on where the market’s at.”