(This story has been updated to clarify the times that the traceability system was available in Washington state.)

The outages, which started Saturday night and ended Wednesday morning, resulted in significant lost sales, according to some of the state’s marijuana businesses.

MJ Freeway, which provides the Leaf Data Systems software product that companies use to document the cannabis supply chain in the state, noted that the issue actually involved “two discrete outages” – and the system was available for several hours Tuesday.

ADVERTISEMENT
“People are losing hundreds of thousands of dollars in a business that they don’t have to lose,” Vicki Christophersen, executive director of the Washington CannaBusiness Association (WACA), said before the outages were repaired.

“People are losing their minds over what’s happening.”

A survey about the outages conducted by nonprofit association The Cannabis Alliance asked Washington state cannabis business owners to estimate what it cost them by way of employee pay, lost revenue and other factors.

On Tuesday, the LCB Traceability Project Steering Committee decided to shut down the tracking system until MJ Freeway could identify a root cause and test a solution, finally bringing the system back online Wednesday morning.

“Our highest priority was to bring up a functioning system so that licensees could continue to conduct business today,” LCB spokesman Brian Smith said.

Jeannette Horton, a Leaf Data Systems spokeswoman, wrote in an email to Marijuana Business Daily: “The WA Leaf Data system is back online and testing shows the disassociation of lab results from inventory has been resolved,”

“Tests show all lab results data is in place and intact,” Horton said. “There was no impact to data integrity.”

The outage is not the first to hit the system.

As of Wednesday afternoon, licensees were still feeling the effects of the software release.

Bob Ramstad, owner of the OZ. Recreational Cannabis retail store in Seattle, said on a normal Wednesday his shop would receive 10-12 orders and, for a week, 15-18 total. As of noon PT Wednesday, he said he hadn’t received any.

Ramstad does business with about 30 producers and processors.

The employees he typically has on hand to receive orders were given other tasks to occupy their time.

Ramstad said he had enough product on the shelves to not feel any negative impacts for about a week.

“If we don’t get deliveries this week, we’ll see some spot outages for particular projects,” he added. “If we can get deliveries next week, the damage to us will be minimal.”

The broader impact of a disruption of this sort, according to Ramstad, is that the smaller producers and processors who can’t fill orders will lose market share and shelf space that will be subsumed by bigger players in the market.

The last time he experienced an outage like this was in November, and it took about three weeks before the supply chain was restored to normal, he noted.

According to Cannabis Observer, a newsletter operated by Greg Foster, a member of the state Traceability Advisory Committee, the LCB sent out a release on June 17 saying Leaf Data would be down for about 30 hours, starting on the night of July 13.

The expected outage time was then extended to 48 hours.

“While the third-party software providers suggested a 24-33-hour outage would best be situated on a Sunday to minimize disruption across the industry,” Foster wrote, “there was no public conversation about potential impacts of a further extended outage that spanned across a Monday at the start of a business week.”

The WACA’s Christophersen questioned the decision to release the software at that time.

“We shouldn’t have gone live,” she said. “Taking this live without knowing that this is going to work has a massive impact. We just can’t keep doing this to this industry.”

MJ Freeway’s Horton declined to provide an explanation for why the outage went on longer than originally planned.

“Of course, we tested the release,” she said. “That was absolutely part of the process. We certainly apologize for the inconvenience.” 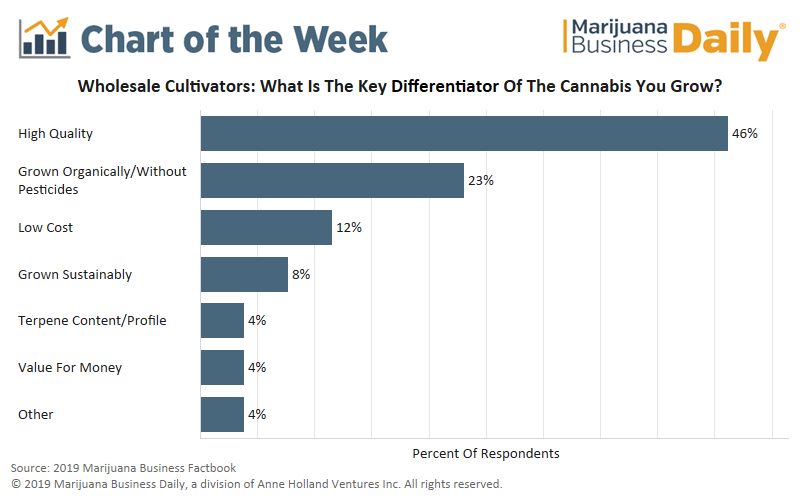