The Canadian cannabis industry is becoming more fragmented than ever, with the biggest licensed producers continuing to lose market share as a whole, according to a report by Bank of Montreal analyst Tamy Chen.

Citing data from analytics firm Hifyre, the report notes that the top five licensed producers represented less than 40% of the Canadian market in August, down substantially from a year ago when the producers accounted for more than half of all retail sales.

Similarly, the top nine cannabis producers accounted for almost 80% of the market last year, but that has fallen to a combined 62%.

The fragmentation comes despite month after month of record sales across Canada and significant spending on mergers and acquisitions this year, including the blockbuster combination of Tilray and Aphria.

“It is interesting that after Health Canada clarified THC potency labeling in August and (Canopy Growth) had to change back its label practice for TWD products, (Canopy’s) flower sell-through declined notably,” Chen observed.

However, the rate of monthly sales growth seems to be decelerating, the analyst noted.

That means eased pandemic lockdowns probably did not lead to the meaningful sales bump this summer that some executives had predicted.

The report found that the pre-roll category continued to eat into flower’s share of the market.

“Pre-roll retail sell-through really began to accelerate in March 2021 and the category continues to steadily outperform. In contrast, flower sales have been flattish in recent months,” according to the report.

Quebec-based Hexo had the No. 1 position in the cannabis-infused beverages and concentrates categories. 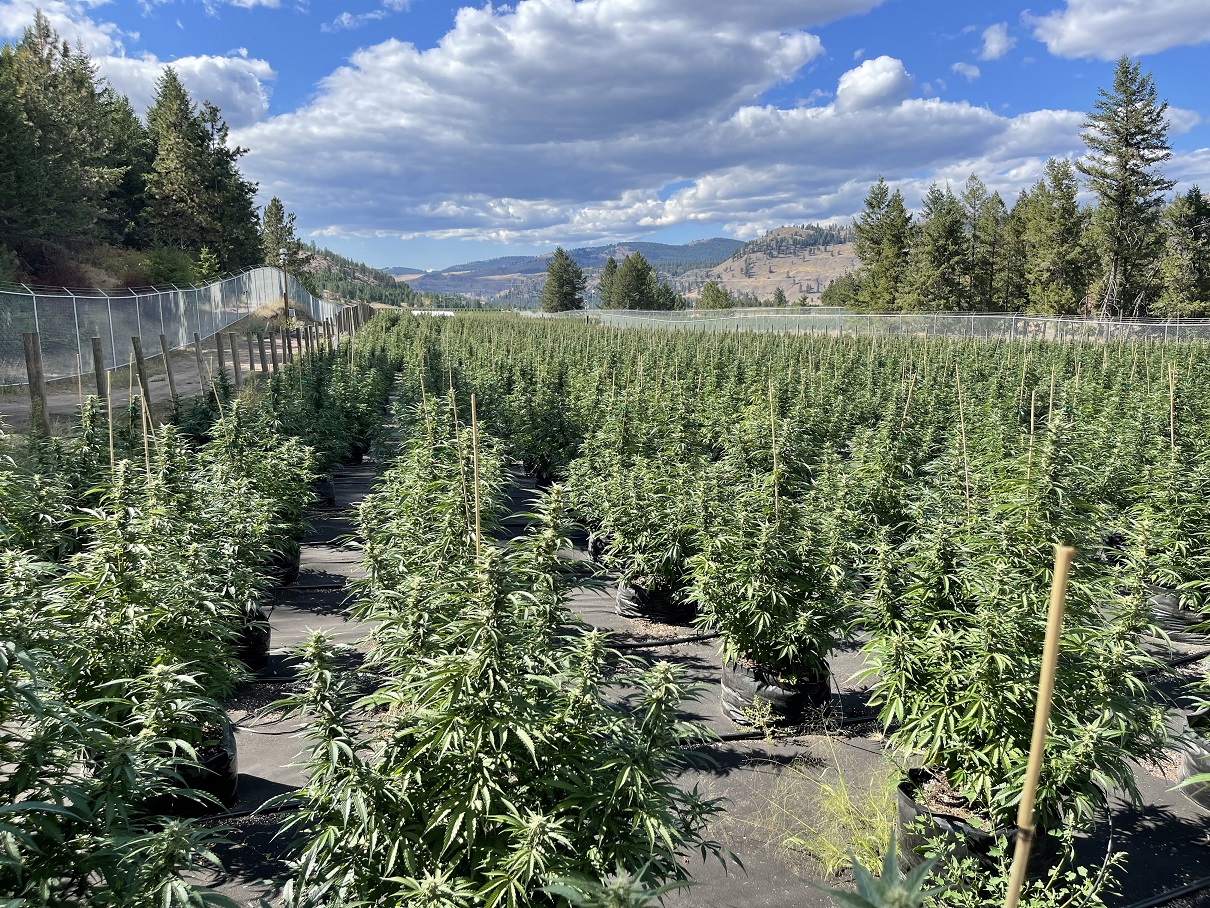 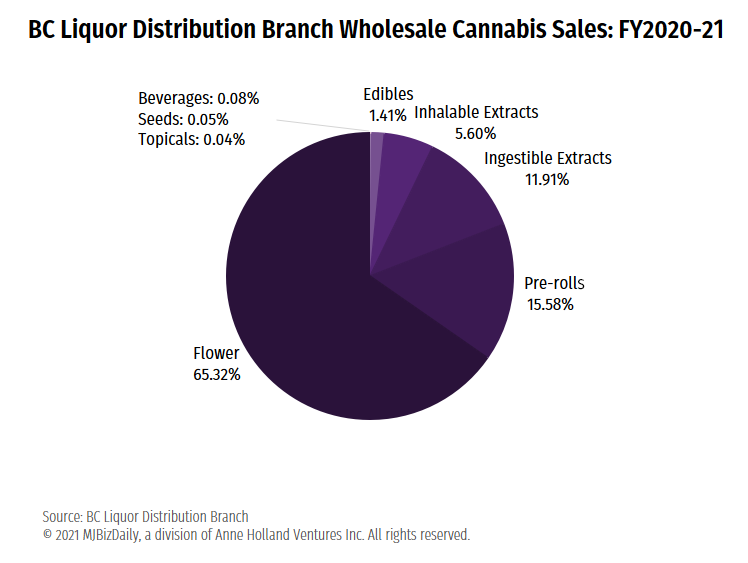