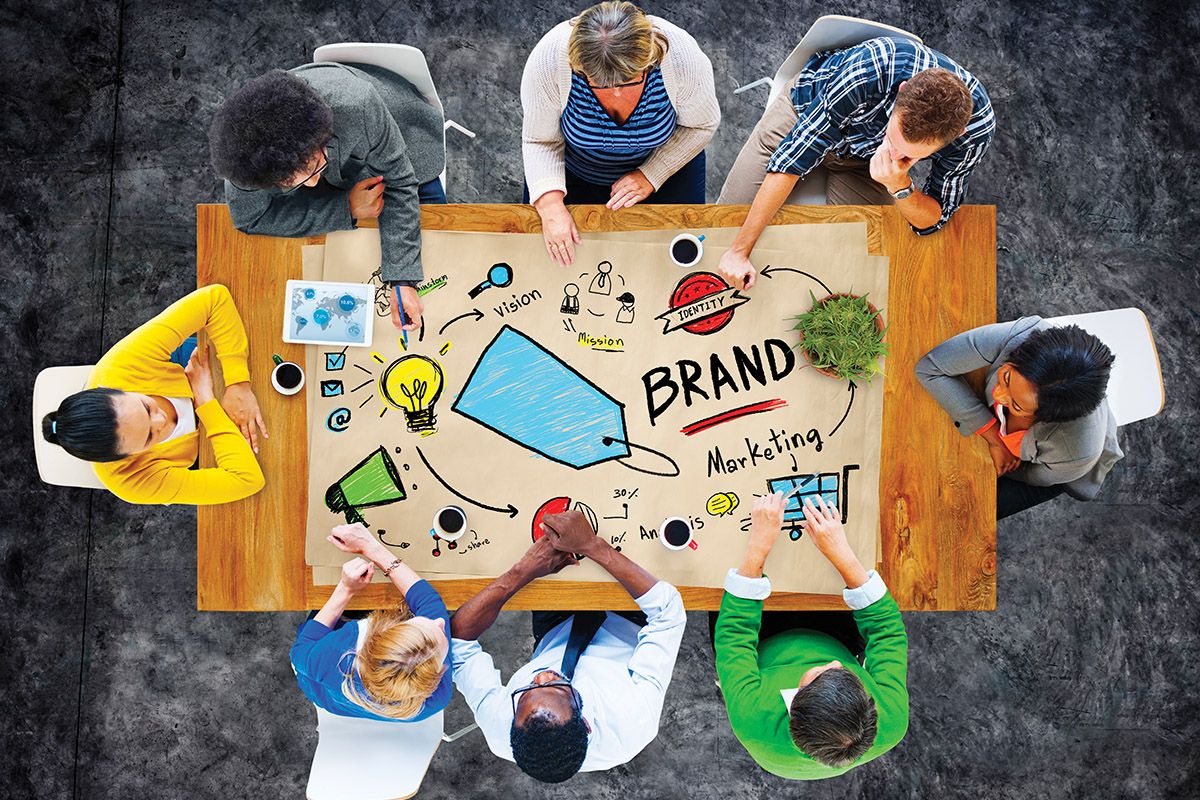 Picking a name for a cannabis company goes beyond making a pot pun or incorporating words like “420,” “canna” or “green” into your brand.

The name of your marijuana business should reflect the image you want consumers to associate with your brand. A name that doesn’t resonate with your desired market can keep your cannabis company from reaching its full potential.

Choosing the right name is trickier for a cannabis company than for a conventional business, because marijuana remains illegal at the national level and is still somewhat stigmatized. Also, legal marijuana is a relatively new industry.

“Like any newer category, there’s a little Wild West involved,” said Bill Winchester, president and chief creative officer of the marketing firm Lindsay, Stone & Briggs, which has offices in Madison, Wisconsin, and Minneapolis.

“As things mature, trademarking is going to become more important,” he continued. “Whether you want (your company’s name) to reinforce the stereotypes or lean away from them will become less of a personal preference and more of a business decision.”

And it won’t be easy.

“Naming is a hard thing to do,” said Ron Silver, owner of Azuca, a New York-based company with a line of CBD-infused syrups and edibles. “It’s a lot harder than people think,” Silver added. Azuca, for instance, is a derivative of azucar, the Spanish word for sugar and the company’s primary vehicle for delivering CBD.

Following are expert tips on how to choose the right name. They range from knowing your brand and market to getting help from professionals or going it alone. Also, decide whether you want a name that describes your brand, or a name such as Google or Starbucks that has no obvious connection to your product.

“If you are an old hippy and your market is stoners, wear it proudly and go for it,” advised Christian Hageseth, founder, chair and CEO of Denver-based One Cannabis Group and author of “Big Weed: An Entrepreneur’s High-Stakes Adventures in the Budding Legal Marijuana Business.”

But that is not the message One Cannabis Group wants to present. In fact, because Hageseth plans to trade his company publicly by listing it on the over-the-counter markets, he is in the process of changing his company’s name to rid it of the word cannabis altogether.

“We see our market as more of the soccer mom—and I mean that in the most flattering way—and having cannabis as part of your lifestyle,” Hageseth said.

If your market is soccer moms or seniors or white-collar executives—or all the above—don’t choose a name that appeals to stoners or skateboarders, he said.

As the cannabis industry matures, Winchester believes businesses will choose names that reflect broad categories, such as recreational or medicinal, high end or discount.

“The Giving Tree and New Leaf are nice names that make me think medicinal,” Winchester said, referring to dispensaries in Arizona and Oklahoma, respectively. “While Electric Lettuce (in Oregon) makes me think recreational.”

Hageseth believes a name is too important to select without the help of a professional.

The name, he notes, is just the first step, as a marketing firm also will advise you on how to promote your brand and target your audience on social media and in news articles.

“We met Rafael at an investor’s presentation,” Hageseth said. “We heard him speak about the importance of branding (for) consumer packaged goods and beverages, and my colleagues and I came away impressed.”

But don’t pick the first person or agency you speak with, Hageseth advised.

“We interviewed five or six firms before choosing Rafael,” Hageseth said. It is important to use an agency with a history of naming and marketing companies—even if it is outside the cannabis space, according to Hageseth and others in the industry.

Azuca’s Silver agrees that it’s crucial to hire a consultant who understands the process of choosing a name.

“Anyone can come up with a list of names,” Silver said. “But it’s way more complicated than just being creative.”

At Azuca, for example, he wanted a name that was “unique and unexpected”—and avoided words such as canna and 420.

“We are all about innovative culinary cannabis,” Silver said. “Our technology is groundbreaking. The stoner image is the opposite of who we are.”

Silver hired Todd Irwin, founder and CEO of Brand X in New York. He was so impressed by Irwin’s work that Irwin is now Azuca’s chief marketing officer.

However, Tyler Horvath, founder of Marijuana SEO, a pioneer in cannabis marketing with offices in San Diego and Kansas City, Missouri—and, in the near future, St. Petersburg, Florida—said it isn’t necessary to hire a professional firm to come up with a name.

“I don’t think it is a mistake at all to brainstorm with friends and colleagues,” Horvath said.

Simply write the business names on a whiteboard, he suggested, and discuss what names you like and why. Don’t worry about coming up with the perfect name, he said.

“Save that time for the actual work of growing your own business,” Horvath said.

There are a few broad categories for company names, according to Winchester:

Inspiration for a name can come from odd places, Hageseth said.

“Starbucks came from one line about a coffee drinker in the novel ‘Moby Dick,’ and Google is a misspelling of the word Googol, which is a one followed by 100 zeros,” Hageseth said.

What if your existing name doesn’t work? Or if your marijuana business changes directions and the original name is no longer the right fit?

“That’s a tough question, which is probably handled on a case-by-case basis,” Winchester said.

Choosing a new name will have “implications for cost of marketing (and) store packaging as well as naming.”

Horvath said for many marijuana companies, changing the original name might be inevitable.

“You should always be pivoting in this business, or you won’t survive,” he added. “The same goes for your business name and your brand.”