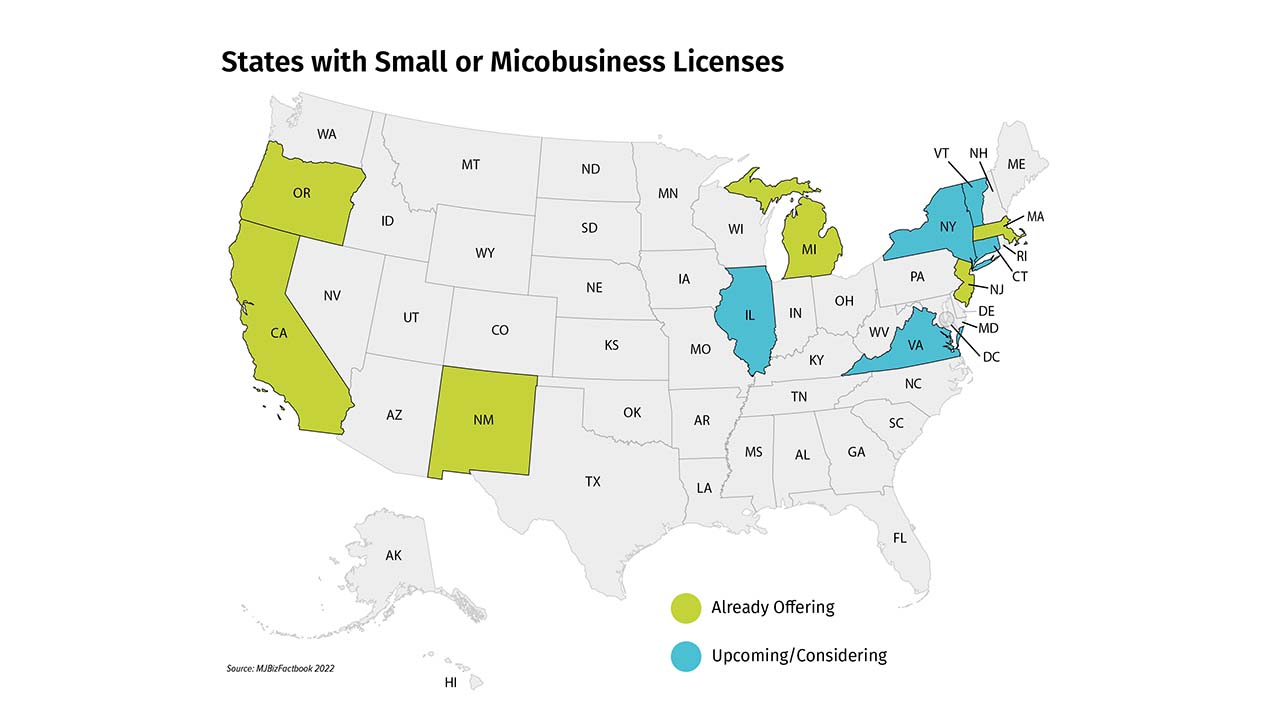 The North American cannabis industry is increasingly being dominated by multistate operators and other large companies, often at the expense of small businesses.

At best, these small businesses get acquired by big players. At worst, they shut down, unable to compete with the economies of scale and resources big players have.

“We’ve mostly seen consolidation or people selling their stores. But more recently, others have gone out of business, and it’ll be interesting to see if more shutting down happens over the next few years,” said Peggy Moore, CEO of Love’s Oven, a Denver-based edibles producer.

The closure of marijuana companies is a rising and unfortunate trend for an industry that advocated legalization partly on the promise of creating opportunities for small businesses.

For example, Vermont’s recreational market, set to launch in October, allows vertical integration but also limits businesses to one of each license type. That means that a business can have only one retail store, preventing that operator from dominating the state’s retail landscape.

Microbusiness licenses are often significantly less expensive than regular licenses. For example, when Eric Parkhurst, CEO of Winewood Organics, a vertically integrated microbusiness in Ann Arbor, Michigan, was still a caregiver, his planned path to the state’s recreational marijuana market was to start in the medical market with a cultivation, manufacturing and retail license that together would have cost him close to $170,000.

While he estimates those three business licenses would cost around $100,000 today, that’s still far more than the $8,000 fee he paid for a microbusiness license, which also allows him to be vertically integrated.

Even as microbusiness licenses make it more affordable to break into the industry, in many states they also come with limitations, such as caps on how many plants can be grown, limits or prohibitions on wholesaling to other businesses and residency requirements.

“Instead of leveling the playing field, it gives us a whole different field to play on,” Parkhurst said of microbusiness licenses. “I don’t think we can try to compete with what (larger players are) doing with the prices. We just tried to do it differently.”

In California, microbusiness licenses require holders to operate three types of businesses from a selection that includes cultivation, processing, distribution and retail. The license types are far less costly than regular licenses—roughly $4,000 versus $20,000.

“Compared to the cost of just getting into the industry and starting a viable business, saving $20,000 annually on your license is a drop in the bucket,” Cox said.

Alicia Wingard, co-founder and chief operating officer of marijuana retailer Flora Terra in Santa Rosa, California, agrees that microbusiness licenses make it easier to break into the industry, but they don’t make it any easier to compete—especially against larger players.

“We don’t have deep pockets,” Wingard said. “There are huge companies out there that are willing to work on razor-thin margins, because they can. We have cultivation, sales—the whole gamut—and it can be very expensive.”

Falling cannabis prices have hurt even more. Flora Terra based its business model on pounds of flower selling for no less than $1,400, but 1 pound today fetches only $800.

Now, Alicia and David Wingard, co-founder and CEO, are considering giving up their microbusiness license and pursuing more retail licenses, believing that is a better path to success.

“When we have additional stores, we’ll be able to generate more revenue that way,” Alicia Wingard said.

Parkhurst of Winewood Organics, on the other hand, couldn’t be happier.

“I’d like to stay small because I really like what I’m doing. It’s my dream job. My day is growing, processing and then the retail—it’s all of those things all at once. I don’t know if growing into a traditional business sounds that much fun to me,” Parkhurst said. 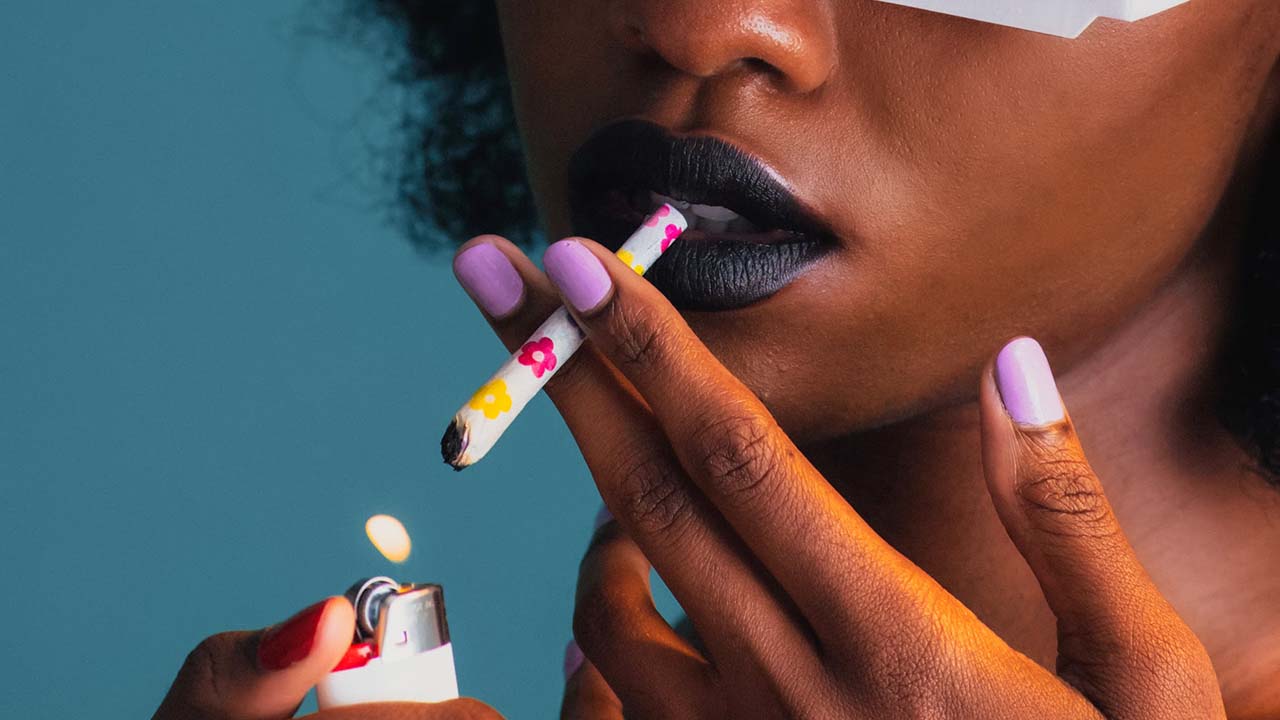 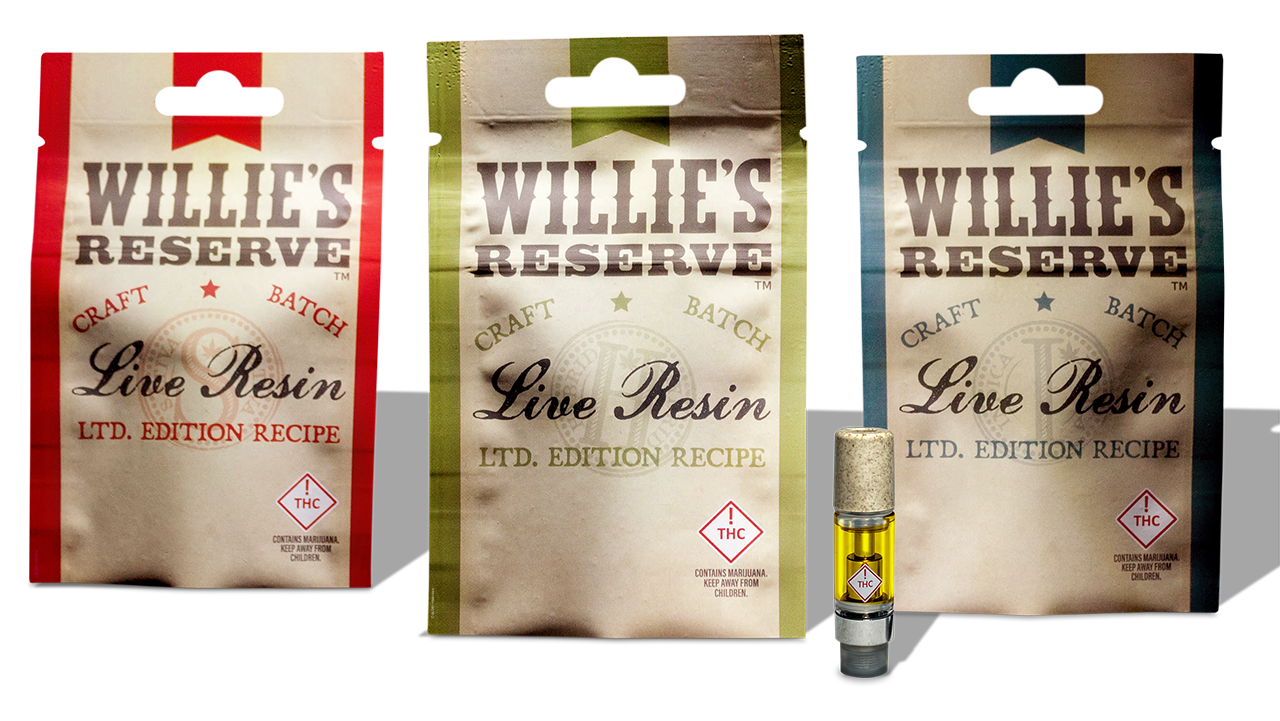 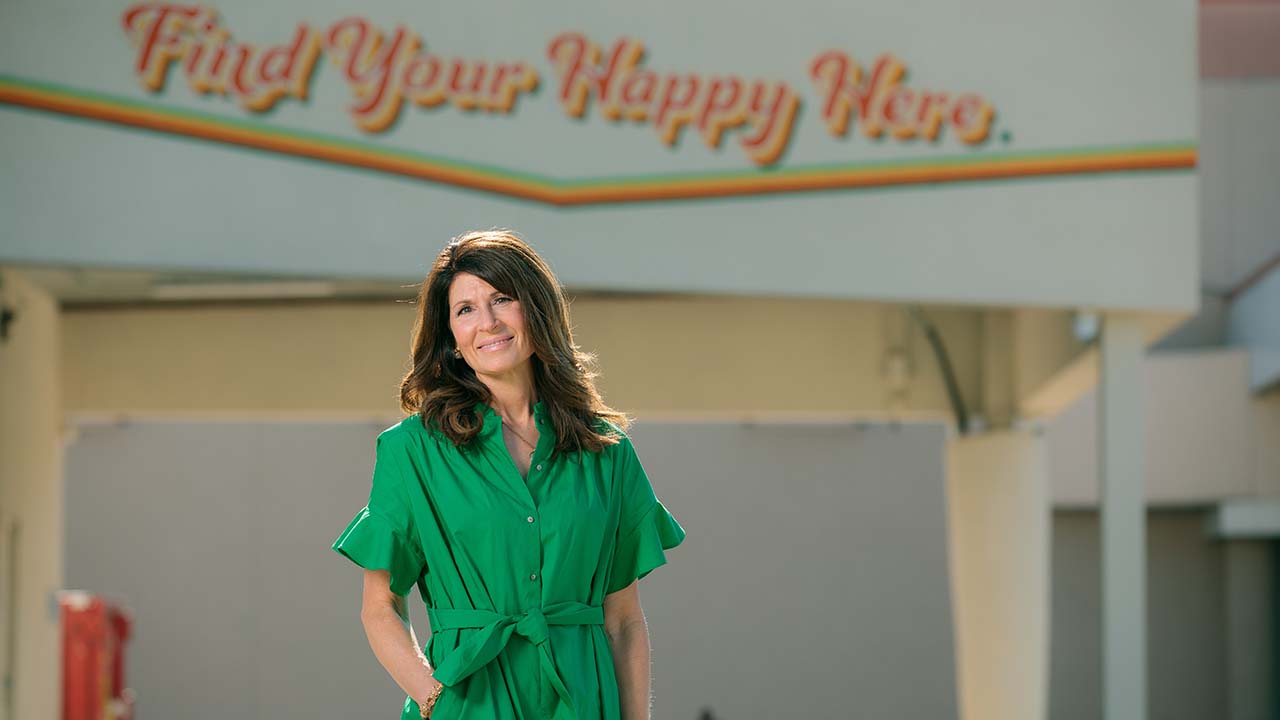