A Sun City, Arizona, dispensary whose court case helped pave the way for other medical cannabis centers in the state finally opened its doors this week after a lengthy legal battle.

While it’s far from the first to do business in Arizona – the state is home to more than 80 dispensaries – White Mountain Health Center’s opening is considered symbolic because of lawmakers’ attempts to keep its doors shut.

ADVERTISEMENT
The Maricopa County attorney, an opponent of cannabis legalization, advised the board of supervisors in 2011 to opt out of the state’s medical marijuana program, saying federal law trumped state law.

But then Butch Williams, the owner of the dispensary, secured a state license to operate in Sun City.

He sued the county, and won, when a Maricopa County superior court judge ruled that the state law didn’t conflict with federal law. That ruling paved the way for several dispensaries to open in Arizona and could influence any Supreme Court ruling regarding state laws, according to the Phoenix New Times.

Since the store opened, Williams said he’s had about 15 to 20 patients. 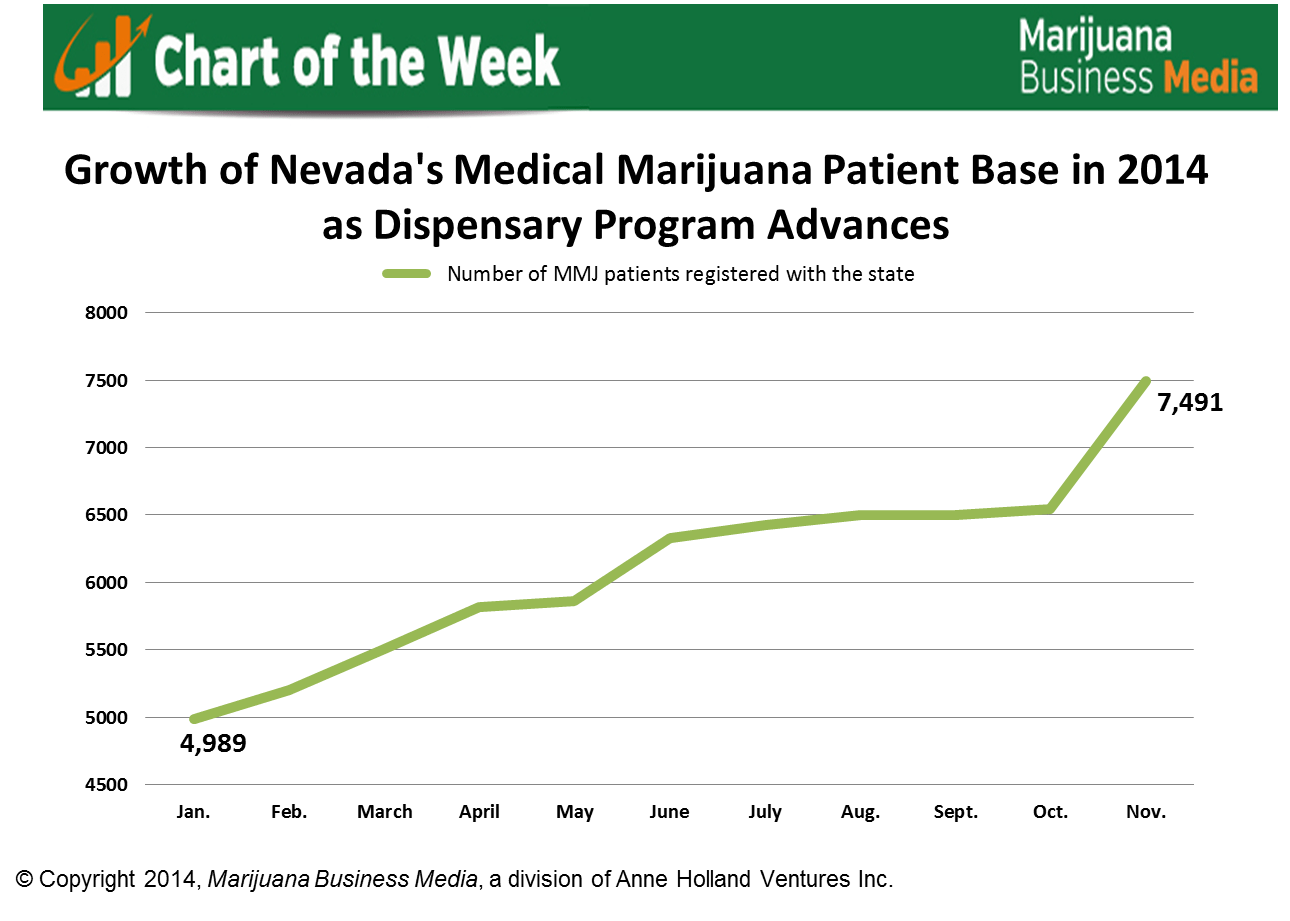