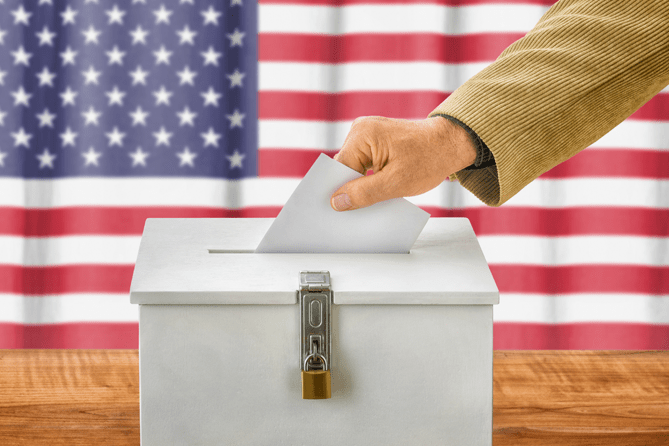 All eyes in the marijuana industry will be glued to TVs come election night, which promises to be a historic time for cannabis.

The rest of the nation, and a good chunk of the world, will be tuning in as well. Reporters and TV film crews will be out in force to chronicle the aftermath of marijuana ballot measures, and they’ll likely seek out industry professionals, plant themselves at marijuana campaign events and show up at celebratory gatherings for comment and footage.

With the industry in the spotlight, cannabis executives, entrepreneurs, investors and professionals need to be on their best behavior – both to put a good face on the marijuana industry and to encourage others (including their employees) to do so.

Whether watching from a favorite watering hole or at the local MJ campaign headquarters, there are several things those in the marijuana industry should remember when it comes time to celebrate the legalization of medical or recreational cannabis in new states.

1. Don’t do anything illegal

Just because a ballot initiative passes doesn’t mean you can light up or consume cannabis.

“They should remember that (the) law doesn’t take effect immediately and that it’s still illegal to consume marijuana publicly,” said Mason Tvert, communications director at the Marijuana Policy Project.

J.P. Holyoak, the head of Arizona’s legalization effort, agreed: “The last thing we want is people out there lighting up marijuana inappropriately and illegally and they’re getting into trouble with the law.”

While the big concern is that cannabis users and advocates might partake publicly in marijuana consumption, industry professionals and executives have been known to get caught up in the celebratory atmosphere and do so as well.

2. Be mindful of your public image

“Regardless of the outcome: Be polite. Be civil. Follow the law,” Holyoak said, adding that it’s important to reinforce the view that marijuana consumers, and businesses, are responsible.

3. Do your homework before speaking to the media

For any executive – either in the cannabis industry or another business – it’s a bad idea to be unprepared when speaking with the media.

Know the details of any legalization initiative that might be on the ballot. And, even if nothing is on the ballot in your state, know the facts related to your business and the industry.

“Prior to commenting to the media, they should be confident that they’re providing accurate information. That’s regardless of whether there is an initiative on the ballot or not,” Tvert said.

4. Have a plan in place for any press inquires

Sean Donahoe, electoral affairs adviser to the California Growers Association, said it’s a good idea to designate certain people to talk to the media, on top of a company executive. Offer up a variety of viewpoints, including a rank-and-file employee, a customer or medical cannabis patient, and perhaps a neighbor or community stakeholder such as a local business.

“First and foremost,” Donahoe added, “it’s important for cannabis executives to talk about the historical importance of this evening and that they want to be a responsible partner for the implementation of legalization in the months and years to come.”

If there’s no local cannabis vote, go to another election night party and seek out, say, a local, state or federal representative. They may be responsible for key decisions affecting marijuana. You might be able to help generate support for cannabis in general and possibly plant the seed for longer-term reform.