A U.S. federal judge has thrown out a lawsuit claiming that Berkeley, California, and three local dispensaries colluded to corner the city’s medical marijuana market.

In a September 2015 complaint, Smith charged that the city mandated a cap of three dispensaries, allowed those businesses to operate as for-profits entities, and in effect cleared the way for them to monopolize the local medical marijuana market.

U.S. District Court Judge William Alsup disagreed, stating in the hearing that the city did not do anything illegal. He also rebuked Smith in a five-page ruling issued last week, according to Courthouse News Service.

“Smith’s claims all flow from his own interest in cultivating, distributing and selling medical marijuana – acts that violate the federal Controlled Substances Act,” the ruling said, according to the news service. “This court will not lend aid to Smith’s efforts to operate an illegal business.”

Cannabis Magazine to be Sold at Airports 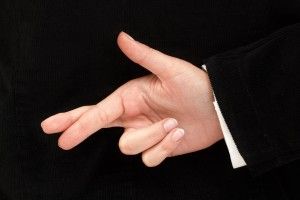