A top Florida cannabis regulator said people who qualify for medical marijuana can begin buying the drug within 90 days, months before the state even implements rules governing the new MMJ program.

The timing of the start of MMJ sales – and whether they could occur before the rollout of the medical cannabis regulations – has been a source of confusion among doctors, patients and businesses, CBS Miami reported.

Florida voters approved a constitutional amendment in November to establish a full-fledged medical cannabis program allowing patients to be treated for a variety of health conditions. It could take the Florida health department six months or more to approve new rules governing the program, CBS Miami noted.

But the director of Florida’s Office of Compassionate Use, Christian Bax, said this week it’s up to physicians to decide whether to order medical cannabis for patients who have conditions approved for treatment under Amendment 2, as the MMJ ballot initiative is known. Up to now, Florida law has allowed full-strength THC marijuana to be used only for terminally ill people.

Amendment 2 stipulates that doctors must have treated a patient for at least 90 days before they can order MMJ. 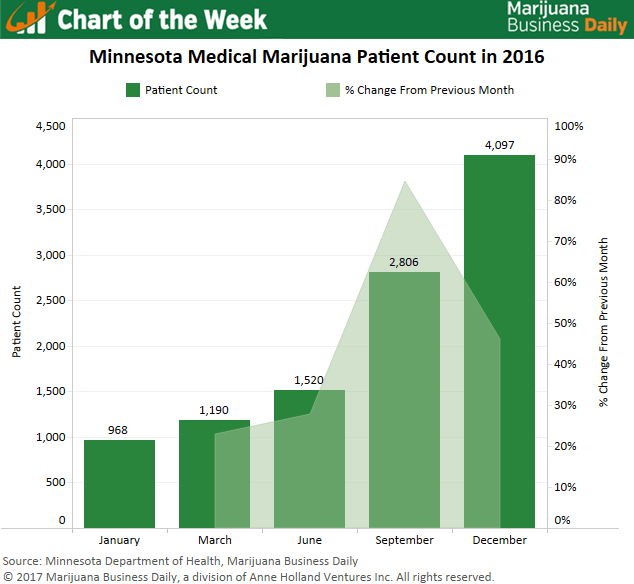