A quartet of recreational cannabis shops in Washington State wrongly sold marijuana to minors in the course of the state’s first-ever sting operation.

The four stores, which will all be cited for violations by the Washington Liquor Control Board, could face up to a 10-day suspension of their business licenses or a $2,500 fine, according to the Seattle Times. The stores cited include Mary Mart, Emerald Leaves, Green City Collective, and Purple Haze.

ADVERTISEMENT
Employees who sold cannabis to minors could also face felony charges. The employee at Mary Mart who sold to the minor in the sting has been terminated, the shop owner told the Times.

Every one of Washington’s rec shops can expect to be visited at least once by a minor working undercover for the LCB, an agency spokesman told the Times. Stings will continue through June 30, the paper reported. 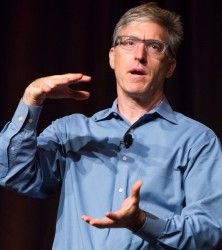