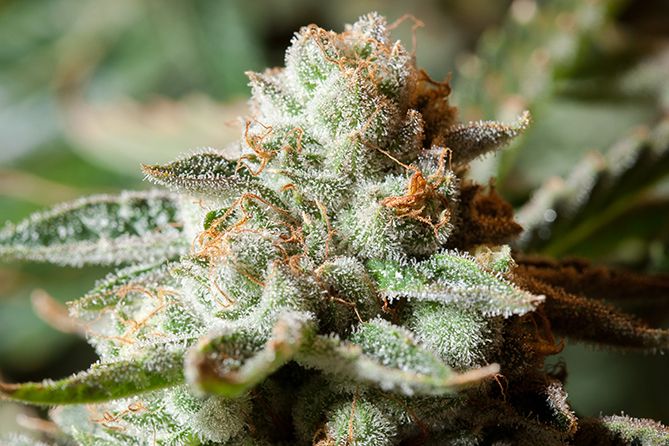 When it comes to the most efficient method of cannabis extraction, if you want to create a high-quality distillate, ethanol extraction is hard to beat.

It’s great for processing a lot of marijuana to extract a single cannabinoid, like THC or CBD.

The process requires a minimal number of intermediary steps to create a crude oil that will be potent enough for your needs.

According to Makoso at Lucid Labs, it’s possible with ethanol to extract thousands of pounds of cannabis per day using a single machine with a few add-ons to control the conditions.

He likened the process to a giant tea bag and teacup. In the simplest form, Makoso said, you can take huge vats (or cups) of ethanol and dunk large bags of marijuana in the vats. The efficiency and scale are limited only by the size of the cups and the size of the bags.

“The throughput of a CO2 extraction process is much slower,” Makoso said. “Hydrocarbon can be done really quickly, in decent volumes, and get really good, high-end product in short periods of time. Ethanol extraction, even more so.”

Compared to CO2, Claywolf’s Claypool believes hydrocarbon extraction is far more efficient, particularly when it comes to energy use.

“We use very little electricity,” Claypool said. “Our electricity bill is only a couple hundred bucks a month.”

Using hydrocarbons, he’s able to do 18 production runs in 24 hours. By contrast, his sister company, Tozmoz in Clackamas, Oregon, can complete about three runs in the same time frame using a CO2 extraction machine.

Abernathy said Xtracted can process 15 pounds in a little over an hour using hydrocarbons.

“We find it to be the most efficient process,” Abernathy said, though he conceded that ethanol also has its advantages. “What I’m trying to do is replicate the essence of the flower; that’s why we use hydrocarbons.”

Wilhoit of Puffin Farms acknowledged using CO2 isn’t the most efficient process, but to him it’s worth it to create a terpene-rich extract.