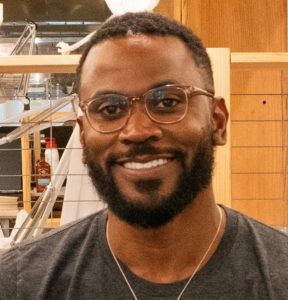 When Seke Ballard founded Good Tree Capital, his goal for the Seattle-headquartered online platform was to raise funds from accredited investors and, in turn, use that money to underwrite loans for small, licensed cannabis companies around the United States.

Cannabis companies in California, Colorado, Illinois, Massachusetts, Oregon and Washington state have been benefactors of the program.

The firm’s objective is to rethink the traditional methods financial institutions have used in doling out funds and instead rely more on data and less human bias.

The latter factor has been key in Illinois, where Good Tree Capital has been an active participant in the social equity program set up for the state’s cannabis businesses.

In Ballard’s mind, the typical reliance on loan officers in the process of underwriting small-business loans is far from efficient and ripe for problems.

Marijuana Business Magazine also took a deep dive into why Ballard has high hopes for Illinois’ social equity program, which was designed to be a game-changing endeavor.