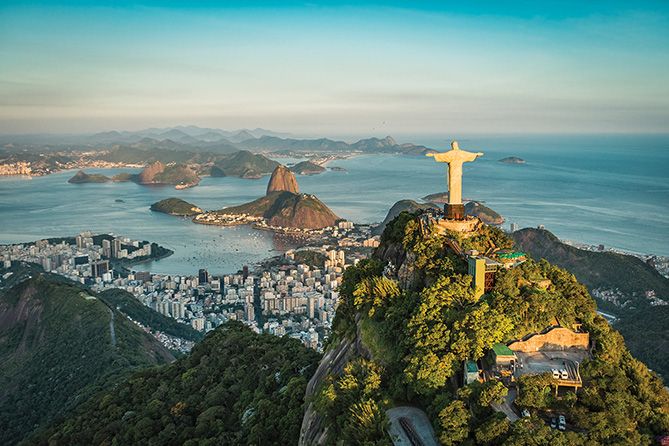 The National Sanitary Surveillance Agency regulated “compassionate use” imports in 2015.

Products Available in the Market