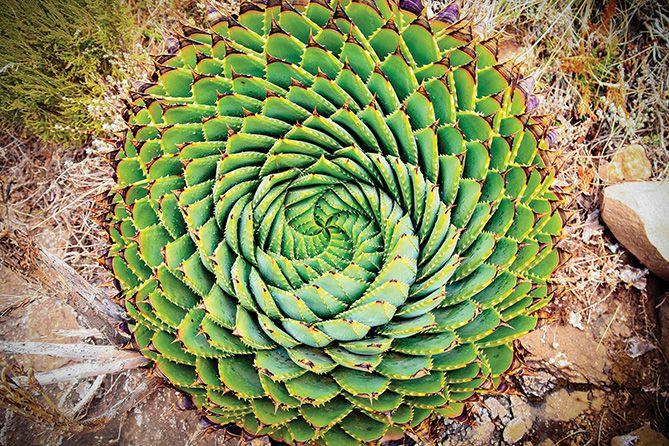 A 2008 law allowed for some medical cannabis businesses, but legislation was updated last year to create regulatory certainty the industry needed to get off the ground. Another update is planned for this year.

As the first country in Africa to centrally regulate medical marijuana cultivation, Lesotho has been a magnet for international investments. A number of Canadian companies—and even some from the United States—are active in Lesotho, although not all partnerships have worked out.