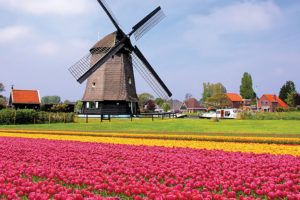 The Office of Medical Cannabis was created in 2001, and the first products became available in Dutch pharmacies in fall 2003.