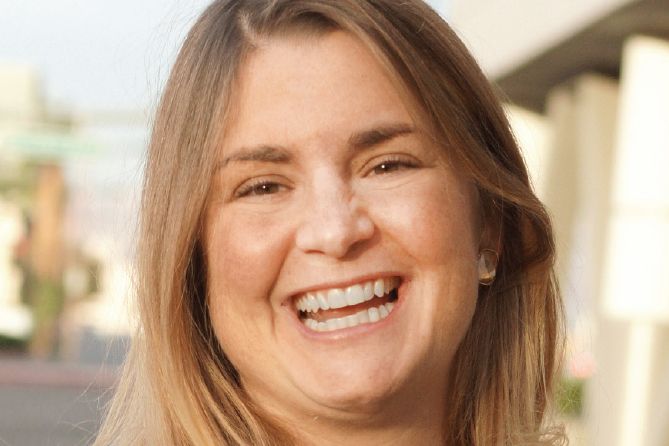 Marijuana-style regulations are coming for hemp, prompting the cannabis industry to ponder which rules are really necessary

Hemp may be totally different than marijuana. But the red tape that plagues the marijuana industry is coming for hemp anyway.

That’s why the hemp industry should keep an eye on what is happening in Oregon.

Oregon has slowly added marijuana-style oversight to its booming hemp industry. The goal is to put hemp through the same testing and traceability requirements faced by high-THC marijuana.

It seems like a reasonable change. The revamp will give hemp producers access to the marijuana supply line, allowing them to sell their products in dispensaries. But the additional Oregon oversight strikes at the core of hemp’s identity crisis: When is hemp like marijuana, and when is it not?

They’re both the same plant, cannabis sativa L., and both can be smoked or eaten and used for medical reasons. The only difference is the THC content. When the plant’s THC content tips 0.3%, it’s marijuana: illegal under federal law and ineligible for federal assistance, from crop insurance to small-business loans.

The hemp industry has fewer legal limits, and that’s a big reason why the hemp side of cannabis is booming. Even Senate Majority Leader Mitch McConnell, standard-bearer of the GOP and a deep-red Kentuckian, is saying that hemp should be legal everywhere and face none of the legal barriers placed before marijuana.

But regulations unfolding far from Congress are putting that narrative in doubt.

Oregon as an Example

In Oregon, the hemp industry is moving to a two-tier system. Oregon hemp plants will be subject to marijuana-style oversight before even zero-THC hemp products can be sold alongside marijuana. For example, Oregon hemp entered into the marijuana market will be barred from being sold out of state. A proposal being floated in Colorado would do the same, and the Colorado hemp industry is spooked.

Consider Exhibit A when it comes to overregulation: seed-to-sale tracking. In my book, it’s unnecessary red tape. When we lifted alcohol Prohibition, did we add requirements that whiskey makers weigh the corn going into each batch and then film fermentation? Of course not, and yet that is how we have treated marijuana – all to assure skeptics that legal marijuana isn’t coming from drug cartels or ending up in the black market.

But some marijuana regulations make sense for hemp.

Sure, Oregon’s new testing and labeling requirements give CBD producers expensive new regulations. But they also boost consumer confidence in a product many still consider snake oil. If CBD becomes a mainstream nutraceutical, subject to U.S. Food and Drug Administration oversight, CBD makers who have adopted marijuana-style labeling will find themselves with a market advantage.

So, keep an eye on Oregon. And when Oregon-style proposals hit your state, take action.

Make regulators understand that hemp is not marijuana, and that when both are legal, the rational course isn’t to pile marijuana oversight onto hemp. Urge regulators to consider which regulations really help consumers and public safety, and which are merely more red tape.