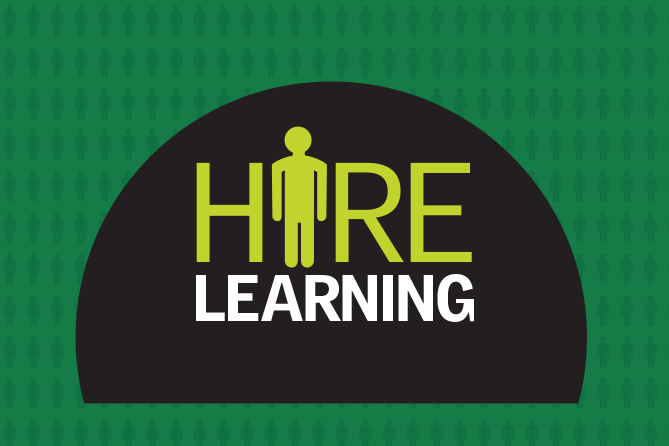 The title master grower might be falling out of favor, but having the right person on staff to manage and direct your cultivation facility has never been more relevant.

As cultivation operations transition toward high-tech, production agriculture models, cannabis business owners are looking less for someone who has learned to grow marijuana in their backyard or basement, and more for someone who has an advanced degree in botany, horticulture or plant pathology.

There are a limited number of college-level courses that focus on growing a federally illegal crop. So cannabis CEOs hope they can find someone with a strong background in cultivating other crops who can then apply that expertise and similar techniques to marijuana.

“If someone comes from an ag background, these folks have had to know how to grow everything, so you’re just throwing another plant into the mix,” said Martin Kaufman, who leads the cultivation facility design for Oakland, California-based cannabis cultivation and retail company Terra Tech.

“We really felt like you could teach the cannabis plant to an agricultural farmer who has the experience in horticulture or environmental science,” she said.

What You Want in a Lead Cultivator

For larger grows, he recommends seeking out someone who can relate well to other people.

“People that work with plants very closely are sometimes not your most social people. There’s a reason
they gravitate toward working with plants,” he said. “It’s hard to find that balance of good with people and good with plants.”

Your lead cultivator also needs to be highly organized to keep everything on schedule. That person must monitor the plant inventory and maintain supplies to ensure, for example, that nutrient mix levels are perfectly balanced.

“It’s not good enough that you can grow cannabis,” Cullen added. “You have to be able to look at the store data and know what’s selling.”

Bearing that in mind, Jim Ott, CEO of Precision Cultivation in Longmont, Colorado, looks for a horticulturalist. In particular, he wants someone who has experience working with automated systems – such as irrigation – and growing in high-density, highly controlled environments.

“There’s not much you have to teach them because they can already grow plants,” he said. “The system stuff is secondhand. They know the monitoring. They know the controls.”

Ott has also seen success with growers who have plant pathology backgrounds and understand fungus and mold.

Terra Tech’s Kaufman takes a similar approach. The company will look for someone who has interned at large agricultural corporations such as DuPont, Monsanto or the Swiss company Syngenta. People with a background in agriculture sciences have proven to be good hires.

L’Eagle is taking the organic route with its cannabis, so the company sought out an individual with a background working on organic certified farms as its director of cultivation. Andrle said it was a better approach to find someone who understood the science and regulations of organic farming and then teach that person how to understand the cannabis plant.

How to Manage and Train Your Cultivator

When it comes to overseeing his COO, Cullen isn’t a fan of micromanaging.

“It’s important you give people the latitude to work inside a framework,” he said.

He also makes it clear that he understands the value of the person in charge of growing his product. His COO is the top-paid position in the company.

“I pay them very well, but I expect a lot out of them,” Cullen added.

Ott helps his lead cultivator focus on record keeping and understanding the importance of compliance.

“It’s interesting how cameras in rooms help increase productivity as well,” he said. “But if you get the right people you don’t have to worry about that.”

Ott also helps train his cultivator to learn pruning and other plant manipulation techniques that are unique to growing marijuana.

Other Avenues Also Are an Option

Even though you may hire someone with a college degree, that person probably hasn’t had marijuana growing as a college course, Ott said. He or she might have learned fertigation – the application of fertilizer through irrigation – but that’s just one component of the entire system. To become well-rounded, the lead cultivator either has to be directed to read up on their own or follow a mentor as an apprentice.

Andrle said L’Eagle creates goals and budgets together with its growers. The company provides a job description, but “we certainly don’t want to micromanage. We want them to perform on their own knowing this is the goal they’re trying to meet, and, if possible, exceed,” she said. “You come up with mutually agreed upon expectations.”

In the end, you have to find a style that works for you.

What the cannabis industry can learn from the natural products business: Q&A with Loren Israelsen 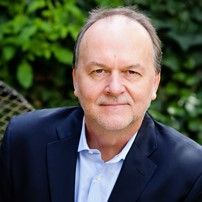