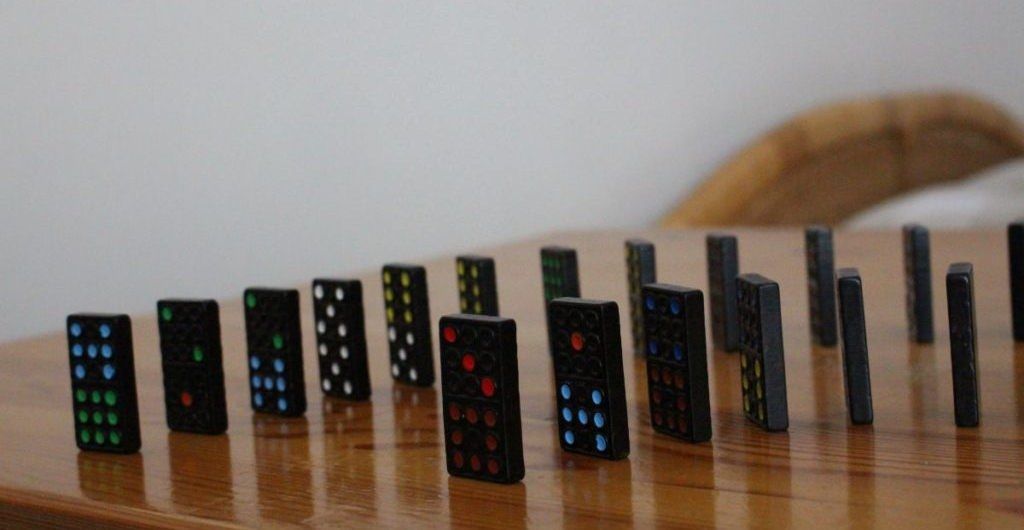 Illinois, the nation’s first state to legalize commercial recreational marijuana through its Legislature, may spark similar legalization efforts elsewhere in the country – and could serve as a blueprint for others, according to industry executives.

That could open the doors to millions – if not billions – of dollars in fresh business opportunities for cannabis growers, manufacturers, retailers and ancillary businesses.

Marijuana Business Daily estimates that Illinois’ new rec law alone could generate up to $2.5 billion in annual sales when the program matures, depending in part on how many tourists buy adult-use MJ products while visiting Chicago – the third-largest city in the U.S. – and other parts of the state.

ADVERTISEMENT
Looking ahead, Illinois could also serve as a model for how to ensure that minorities and economically disadvantaged individuals are able to participate in the fast-growing cannabis industry.

Both New Jersey and New York – where adult-use legalization stalled in the Legislature this year – have struggled on how to best address industry and racial inequities.

“We focused on equity very, very early … and I think that made a huge difference in the end result,” said Chris Lindsey, a senior legislative counsel for the Marijuana Policy Project who participated in Illinois’ marijuana legalization working groups.

Steven Hawkins, MPP’s executive director, said in a statement he believes the Illinois measure – with its criminal justice and social-equity provisions – will set a “standard of excellence” for similar state efforts.

Hawkins told MJBizDaily in late November that up to an additional 15 states could legalize rec MJ in the next three years or so, through a combination of legislative efforts and ballot initiatives.

Michigan, a neighbor to the northeast of Illinois, may have provided Illinois Gov. J.B. Pritzker and the state Legislature impetus to approve legalization last week.

Michigan voters approved a rec MJ initiative last November that MJBizDaily projects will create up to a $1.7 billion-a-year industry.

MPP’s Lindsey said officials were well aware of the potential that Illinois residents would travel across the border to buy recreational cannabis in Michigan. And Pritzker did push up the timetable for launching adult-use sales to Jan. 1, 2020.

“But I never got the sense that (Michigan) drove the (legalization) discussion,” Lindsey said.

Instead, Lindsey and others identified the following key factors to the Legislature’s success:

The result was a bill that will expunge cannabis convictions and provide extra application points and financial resources for social-equity applicants.

However, to accommodate Pritzker’s aggressive timetable for launching sales by January 2020, the legislation needed to be more specific to take some of the rulemaking burden off state agencies, Lindsey said.

“It doesn’t have the robust licensing structure that we have in some Western states,” Krane said.

While existing medical marijuana operators will be able to sell rec cannabis beginning Jan. 1, 2020, additional business licenses won’t be awarded until the spring and summer of 2020. 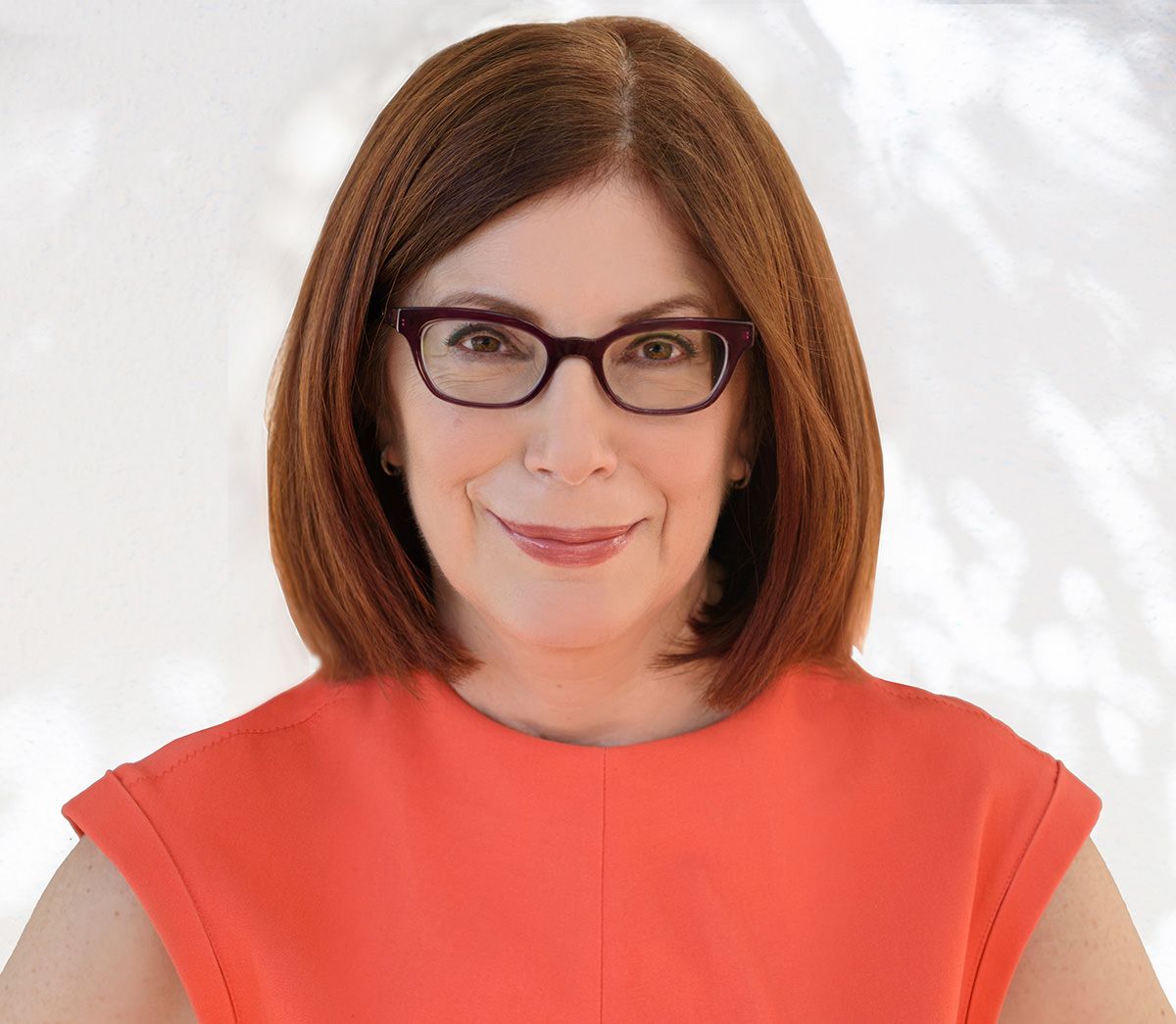