(This story has been updated to include the latest sales and transaction numbers supplied by Illinois officials.)

CHICAGO – Thousands of marijuana enthusiasts – including Illinois’ lieutenant governor – turned out on a cold New Year’s Day to mark the historic start of adult-use cannabis sales in what could become one of the biggest U.S. recreational markets in the nation.

According to the state’s Department of Financial and Professional Regulation, more than 77,000 legal recreational cannabis transactions occurred on Jan. 1 in Illinois, resulting in sales of nearly $3.2 million.

By contrast, Michigan registered $221,000 in sales, among three stores, when it launched its adult-use market one month earlier.

ADVERTISEMENT
At some of the few dozen shops in Illinois that launched recreational sales on Jan. 1, customers bundled up to spend the night waiting outside, and by 6 a.m. CT when the businesses were allowed to open, crowds numbered in the hundreds – a great potential sign of things to come in the Midwest adult-use market.

“I don’t know how today could be more successful,” gushed Jason Erkes, chief communications officer at Cresco Labs, which runs five marijuana stores in Illinois that were all recently rebranded as Sunnyside, including one on Chicago’s north side.

“Some people camped out in front of our Champaign store.”

A few hurdles were reported by retailers on New Year’s Day – including software glitches that delayed some sales – but, by and large, the biggest problem was simply satisfying the immense demand.

One of Cresco’s shops in north Chicago reportedly ran out of one flower strain before 9 a.m., and purchase limits for customers were adopted by several retailers to conserve inventory for coming weeks.

But the lengthy lines and high prices were the most common complaints from several consumers who braved the bitter chill on Illinois’ historic first day of legal adult-use cannabis sales.

Those issues were largely offset, however, by the widespread support from elected officials at pretty much every level of government and a promise that this was only the beginning for Illinois’ rollout, with hundreds more business licenses yet to be issued in coming years for a rec market that Marijuana Business Daily projects could generate up to $2.5 billion a year.

By 9 a.m., Erkes said, more than 400 customers were either served or in line with a numbered ticket, and he estimated a total of 600 were stretched out in front of the shop waiting to make a purchase.

In a news release, Cresco reported its five shops:

“I got here at 5 a.m., and the line was already the entire length of the parking lot. Now, it’s wrapped around the parking lot and all the way down the street.”

Krane said his store – which first opened in mid-2017 and was medical-only until Jan. 1 – had its biggest sales day in its history on Dec. 31 and promptly broke that sales record within four hours on Jan. 1.

“Yesterday was our biggest sales day ever in 2½ years. We sold as much by 10 a.m. this morning,” Krane said. “If we had double the POS stations, we’d have double the numbers.”

That was despite about a 20-minute window on New Year’s Day when Krane had to cease sales almost completely because of a communication problem between his point-of-sale software and the state’s BioTrackTHC inventory program.

But he said the issue was resolved fairly quickly and sales got back up and running. And all of that happened before 7 a.m.

Perhaps another historic first was Illinois Lt. Gov. Juliana Stratton making a purchase at a Cresco Sunnyside shop and then announcing to reporters that she was going to take home the edibles she bought and try them.

No other elected official of such a high rank in Illinois is believed to have made such a public statement about personal marijuana use, which goes to the heart of what the rec launch is supposed to enshrine, Krane said.

“This is the whole point of this, is to destigmatize this whole issue,” Krane said.

Stratton was one of several state lawmakers and city aldermen that turned out to show their support for the industry.

At Dispensary 33 on Chicago’s north side, a news conference of lawmakers included Chicago Deputy Mayor Samir Mayekar, who hailed the rollout as “a day that will go down in history.”

Mayekar said the administration of Mayor Lori Lightfoot wants to support the industry but also married it to social equity and the involvement of entrepreneurs of color, which is a contentious issue that nearly delayed the start of rec sales in Chicago by six months.

The Lightfoot administration, Mayekar said, wants to ensure the industry “is not only successful, but that it serves to uplift the economic life of our neighborhood and our residents, particularly those in black and brown communities that have borne the brunt of the war on drugs.”

Social equity is going to play a major role in future licensing rounds, said state Rep. Celina Villanueva, one of the sponsors of the legislation that legalized rec marijuana.

Aside from the most common customer complaint on New Year’s – long lines and longer waits – several customers did say they paid more than they expected to and estimated that street prices for marijuana flower are about half what legal shops are selling it for.

“It was pretty limited and way too expensive,” said Valerie Gabriella, a customer who visited Dispensary 33 on Jan. 1.

She noted she’s been to cannabis shops in Colorado, Oregon and Washington state, so she has a good bit of comparisons to draw from.

Gabriella said she hopes prices come down in Illinois over time to make marijuana more accessible to lower-income consumers.

“I got a little bit of sticker shock … So other people are going to feel it, too,” Gabriella said, adding that the price difference won’t deter her from buying at legal shops.

Other consumers echoed her points and said the convenience of legal recreational cannabis stores, along with the quality assurance and variety of products, will keep them coming back.

“I’m the type of person who will always overspend for that peace of mind,” said Little Village resident Alexander Alcaraz, who arrived at Cresco Sunnyside at 5:20 a.m. and left three hours later with his purchase.

But Chicago resident Kevin Chandler, who also shopped at Sunnyside on New Year’s Day, said he believes the price differences will keep a lot of consumers buying flower from the illicit market, although he said those who want edibles or vape cartridges or other specialty items will definitely flock to legal storefronts.

“The strength (of legal shops) will be the variety,” he said.

“It depends what you want. Edibles, vapes, yeah. Flower – you just buy that from the street.”

Chandler said the prices were “expensive as (expletive)” and that he spent $160 for two pre-rolled joints, two vape cartridges and two packages of edibles.

Alcaraz also said that Sunnyside by that point had already run out of all flower for one strain that had been in high demand.

Neither Mission Illinois nor Dispensary 33 reported running completely out of any products. 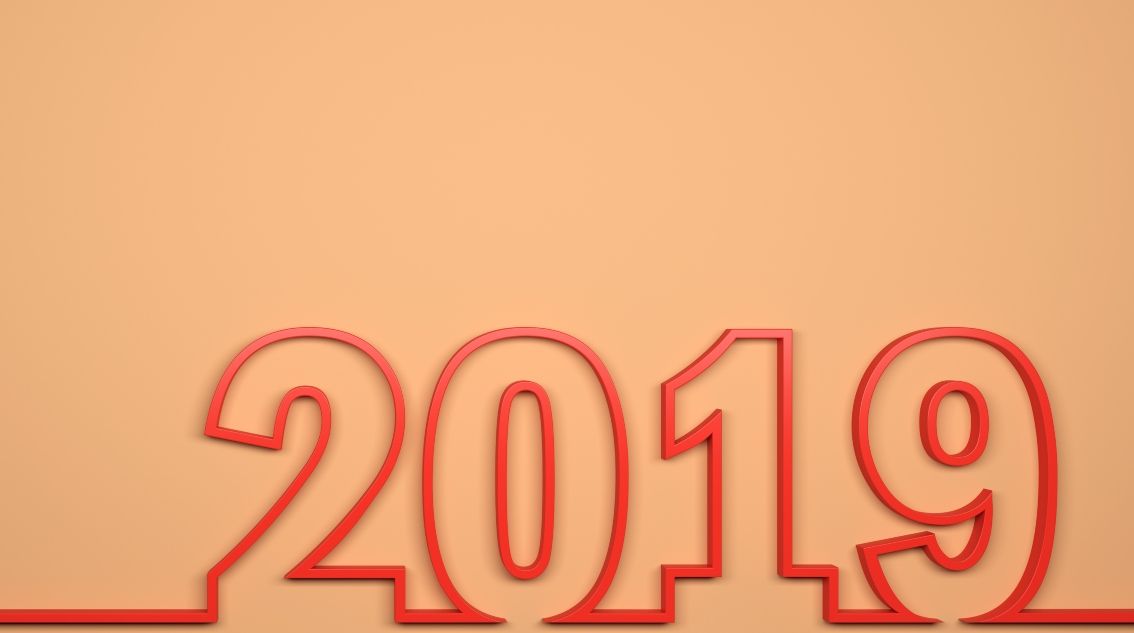