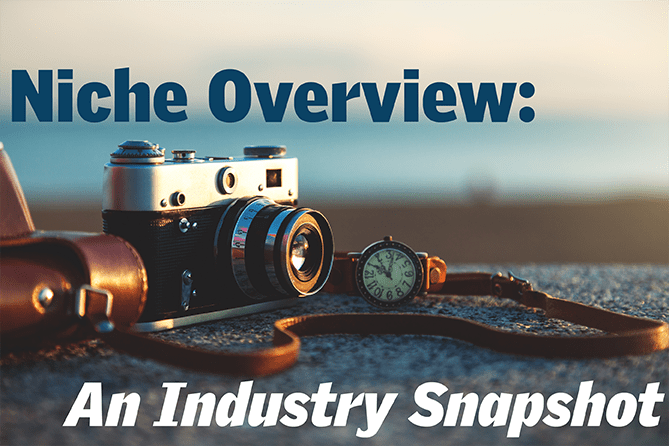 Say a medical marijuana dispensary in California catches fire. The entire place burns to the ground. Nothing is left.

If the business is uninsured, the owner of the dispensary will likely lose everything. But if the company is covered against such catastrophes, it can count on being reimbursed for some or all of its losses, and the owner can then rebuild or restart in another location.

In the early days of the cannabis industry (just a few years ago), insurance was largely an afterthought for many marijuana companies. But as the industry grows, it’s becoming a standard part of doing business – just as it is in every other mainstream sector.

Marijuana companies are starting to realize that it’s worth the investment to make sure they’re covered against everything from theft to fires, and experts say that more states will likely require insurance as part of doing business as time goes on.
And although most major mainstream insurance carriers won’t work with cannabis companies, a growing number of brokers have emerged to help marijuana businesses find the coverage they need. For example, if a cultivator is forced to close temporarily because of a break-in, they’ll likely need insurance to cover payroll temporarily, even while they’re not producing.

“Every company has some sort of operating expenses, and if they’re shut down because of a claim… they may not be able to sustain the three or four months of downtime,” said Jason Kunz, an agent at Washington State-based AAG Insurance.

Insurance firms in the cannabis space have been thriving in recent years.
Ohio-based Cannasure, which was founded six years ago and focuses solely on the marijuana industry, has roughly 1,000 clients with about 1,600 total policies (many customers have multiple policies). For California-based Next Wave Insurance, marijuana makes up roughly 50% of its revenue, with an estimated $50 million in premiums expected in 2016 and 2017. AAG – which provides insurance for many different industries – said cannabis now accounts for 5-10% of its overall business and represents its fastest-growing division. All three, however, are middle men that connect cannabis companies to actual insurance carriers, and those that broker the deals don’t actually carry the policies.

Although insurance in many markets isn’t required – which consequently means many businesses simply don’t obtain it – the number of companies interested in coverage is growing. This is particularly true for cannabis businesses that are becoming more focused on the future and expansion.

Insurance policy costs of course vary widely, depending on the location, type of business, type of coverage, policy limits, and so on. But there are some general ranges, brokers say.

Mike Aberle, senior vice president at Next Wave Insurance, said that for cultivation facilities, policies generally run between $20,000 and $30,000 a year for simple coverage including general liability. For dispensaries, coverage can run anywhere between a few thousand dollars a year to $200,000 a year, depending on if the business owns its own building or leases, how large it is, how many employees it has, if it wants to include automobile insurance for deliveries or transportation, and so on.

Although finding some type of coverage is relatively easy, the process itself can be difficult to navigate.

For one thing, there are only a handful of major carriers that are willing to work with cannabis companies, many brokers say.

“There are probably about three really good carriers that are taking the vast majority (of business). The rest are kind of dipping their toes into the water,” said Patrick McManamon, the director of Cannasure.

That logically narrows the options for many companies, especially those looking for a single carrier to take care of all their coverage needs. Some carriers won’t offer multiple policies to a single company – offering only general liability but not property coverage, for example, or vice versa. And the three most common types of coverage that marijuana companies need are general liability, product liability and property coverage, so it’s ideal when a company can find a single carrier to offer one comprehensive policy.

There can also be problems with coverage depending on what type of operations a business is involved in. Given the widespread news coverage of butane extraction and the number of accidental explosions associated with it, some carriers are hesitant to grant liability coverage to a company using the process.

There’s also often trouble finding coverage for fire protection or for outdoor grows in general, often because they’re in locations that are physically too far away from fire stations. And even if outdoor grows can get crop coverage, it’s typically very pricey.

“I know it’s an issue in Oregon, because that’s come up several times already,” said Doug Banfelder, an insurance specialist with Premier Cannabis Insurance in Arizona.

Kunz estimated that coverage for outdoor crops, if it can be found at all, often will start at $10,000 a year in premiums, but can be easily much more expensive.

“In our world, it’s what states are coming on board,” Aberle said.

The growth and continuing mainstream legitimizing of the marijuana industry will also inevitably lead to more insurance carriers and brokers becoming involved with the marijuana industry, which will in turn bring about an increase in the types of policies offered along with more competitive pricing.

On top of that, there’s a gap to be filled by the exit of Lloyd’s of London, which announced earlier in 2015 that it would cease working with marijuana-related companies. That’s left an insurance void, but a number of companies are expected to step in to fill the gap. A side benefit, some say, is policies are already changing for the better: they’re often cheaper, with higher limits on coverage.

“There are now a few other carriers, maybe only one or two, that have comprehensive programs and that also now offer higher limits on property,” Banfelder said.

As the marijuana industry expands, it’s practically inevitable that someone will be sued. It could be a recreational shop, or an edibles producer, or a testing lab, or a grower, or all of the above. In which case, said Banfelder, everyone involved better hope that they have liability coverage.

Because if they don’t, the consequences could be dire. And knowledge of that is going to spread, he predicted.

“Everybody’s going to get pulled into the suit. So hopefully everybody has product liability coverage and has an attorney,” Banfelder said.

Aberle agreed, adding that the average liability lawsuit claim is $500,000.