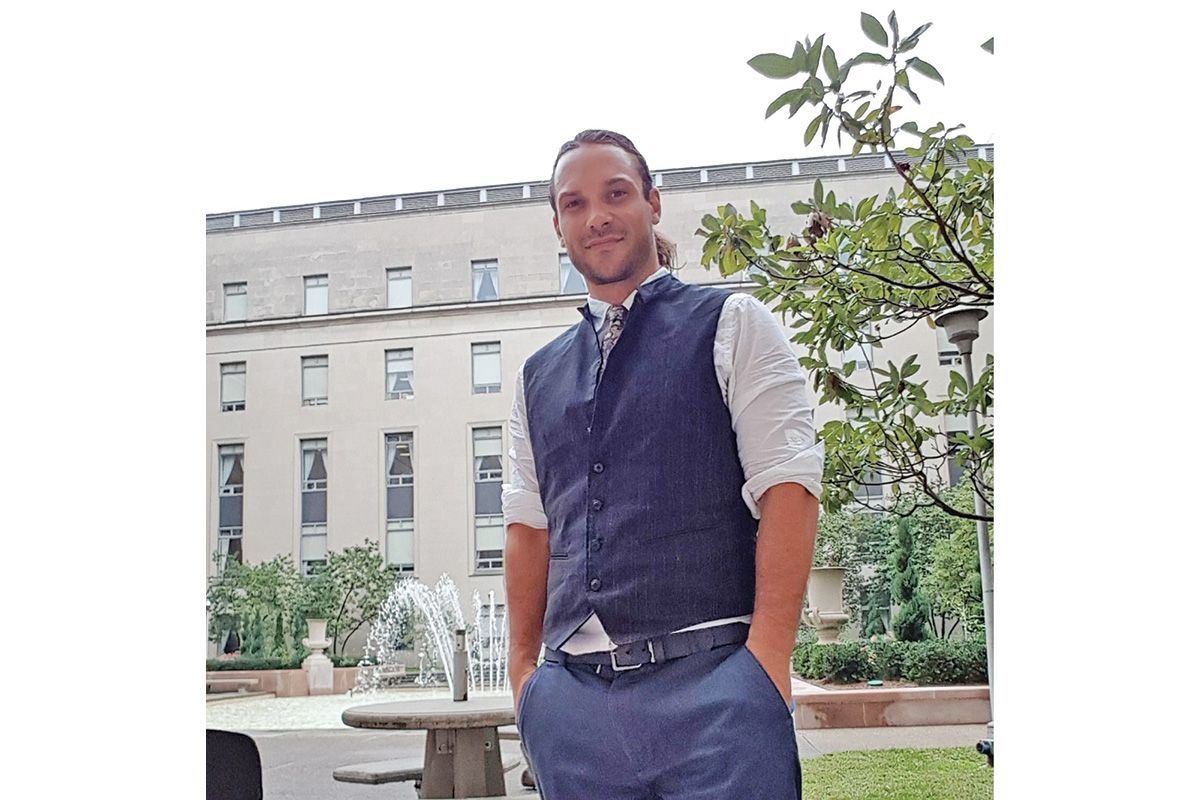 The number of federal cannabis license holders in Canada continues to soar, as does the demand for more diverse starting materials. InPlanta Biotechnology sees a business opportunity in that demand.

The Alberta company recently won the first nursery license in Canada, allowing it to develop and sell genetics for seeds and clones.

InPlanta plans to offer its “unique, vast collection” of genetics to business and home cultivators.

Hudson—a molecular biologist—operates the company with Igor Kovalchuk at the University of Lethbridge in Alberta.

“What this (nursery license) really does is it allows us to finally pay for it, without having to scrape by with grants. Me and my partner have been bootstrapping this for years,” Hudson said.

Marijuana Business Magazine caught up with Hudson to talk about Canada’s first cannabis nursery license and the importance of patenting the medication derived from a particular cannabis genetics—versus the genetics itself.

How do you plan to commercialize the nursery license?

There’s a three-pronged approach. One is direct sales, one is royalties on unique and validated genetics, and the third is standard breeder’s rights.

We provide standard genetics to businesses on a per-sale basis.

You can patent unique genetics, but usually it’s better to patent the medication or the formulation coming off of the genetics, rather than trying to control the genetics itself. If you’re the only person that has (the genetics), and you keep it in-house, then it’s going to be hard to steal stuff and monetize it.

At the end of the day, it’s about trying to control the formulations, like GW Pharmaceuticals has done, which is to mix a number of genetics together and have something that would be very difficult to copy, even if they did have the genetics.

How do you protect your intellectual property?

Because we’re a molecular and DNA lab, we’re pretty good at doing the genome sequencing and knowing what we’re starting with. With any sort of plant IP at this point, that’s what you want to do: get the genetic code. You want to do a pretty deep genome sequence and not make that information public, because that’s what allows you to defend a patent down the road. I could go buy something at the store, take the DNA off it and say, “That’s mine.”

There is an approach to patenting individual genetics, but it’s arduous and it’s going to be hard to enforce. Whereas, when you look at GW’s approach to patenting a medication, they start with a specific genetic. They know what that genetic is. They don’t let that genetic out. And then they patent the specific formulation coming off of the genetic, which is much easier to enforce.

Are you looking for partnerships with large cannabis companies?

We’ve been courted by most of the big players and just haven’t found the right fit to date. And that was because, primarily, these guys are just trying to figure out how to be farmers. So, for them to dictate what a genetics and breeding company was going to do didn’t make sense. Especially when a lot of the projects we work on are five to seven years to monetization. To tell that to someone in the cannabis industry, who wants to see a return in six to eight months to flip their stock, has been difficult.

At this point, we’re actually going to be monetizing things ourselves.

How does being on a university campus help your business?

The partnership we have with the University of Lethbridge has been phenomenal.

Not only does it allow us to do research in a high-level, professional atmosphere, but it really lets us bring all the science and technology that’s being used in other industries—for breeding corn and rice and everything else—to the cannabis space.

We have export permits as well, which is going to make Canada not just a hub for the product but also a hub for the science and the distribution of the next wave of cannabis genetics.

How did federal research build up yourgenetics inventory?

We’ve had a research license for a number of years, and so we’ve made a number of acquisitions of genetics, and we’ve been breeding with those.

We made a transfer from our research license to our nursery license, which is amazing, because the research license said, for cannabis, everything had to be destroyed in the end. This was a problem.

We were part of the lobby prior to the Cannabis Act that asked to bring genetics in, to allow researchers to move genetics over, and Health Canada agreed. At the end of the day, if that didn’t happen, our entire industry would have been shackled, and we wouldn’t have been able to compete with the black market. Health Canada was smart to open those doors for genetics.

We have a unique, vast collection: We have at least a few hundred hemp lines that we’ve worked on. We started with a few hundred cannabis varieties.

What we do is we typically create hybrids. We have one growth chamber that we flower out. Every eight weeks or so, I’m pumping out 40 to 60 new hybrids.

So far, we’ve just put them in the fridge, but now we can sell them.