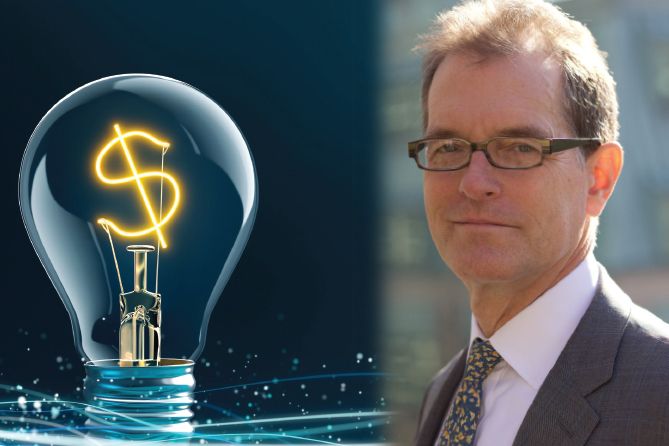 Before co-founding iAnthus Capital Holdings in 2014, Hadley Ford spent 14 years on Wall Street with companies such as Goldman Sachs. That experience has been pivotal to the growth of iAnthus, a New York-based marijuana investment and operations company that trades on the Canadian Stock Exchange. The firm uses those proceeds to fund its U.S. operations. It owns marijuana grow and retail companies in five states – Colorado, New Mexico, Massachusetts, New York and Vermont – plus a 6% stake in a Florida medical cannabis business.

What is the best cannabis investment you’ve made?

I could say the best option that we bought is Vermont, because we paid several million dollars, and that state’s likely to go full rec and we’ll have one of five licenses in a $100 million market. But it hasn’t gone full rec yet. And if it never goes full rec, it wasn’t a great investment.

What is the biggest cannabis investment mistake you’ve made, and what lesson did you learn?

Our worst investment was in Colorado. But that has nothing to do with the investment but rather the regulatory oversight and the fact that Colorado regulators don’t allow for outright ownership of a license. So, we’ve had to do unbelievably convoluted things to put capital to work in Colorado because we can’t own a license.
As compelling as Colorado is and as compelling as it would be to put lots of money to work there, we did an initial small investment hoping that the structure we had used would be approved by regulators. We did that a year ago, and it still hasn’t been approved. The lesson learned from that worst case is that some guy you never heard of, who’s not an elected official, who just wakes up on the wrong side of bed, can make your life miserable.

What is the best investing tip you can share?

The best thing we’ve done is buy cash registers – to buy licenses. Our best investment is that any time somebody is going to buy medical or recreational cannabis in the United States, we want our investors to benefit from that. Our best investment is in a license to sell cannabis in an oligopoly state, a state with a restricted number of licenses.

What is your top goal for the coming year?

We would like to show revenue in Massachusetts and revenue in New York. We’d like to look like a real operating company. Right now we look like a collection of opportunities. A year from now, I’d like to be saying, “Same-store growth quarter over quarter was X, and we’ve opened four new stores in these counties.” I
want our earnings calls to sound like Starbucks or Dunkin’ Donuts.

Your company has raised about $55 million to date. How have you spent that capital?

We’ve spent the most money in Massachusetts and the second most in Colorado, followed by New Mexico, Vermont, Florida and New York.