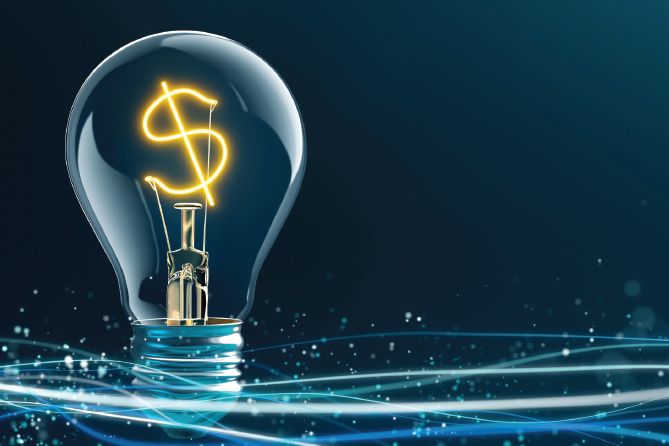 Q&A with the principals of Navy Capital

Too much due diligence is possible. That’s what Sean Stiefel and John Kaden, the principals of cannabis-focused hedge fund Navy Capital, say about their entry into marijuana investing.

“We spent six months studying the volumes and how we would risk manage the space, and some of it was valuable,” said Kaden, who joined New York-based Navy Capital shortly after Stiefel founded it in 2014.

He added: “We were trying to be diligent. But we took too much time stressing the numbers and thinking about whether the market was deep enough for us to run an institutional fund, when in fairness we probably should have just started, and gotten into it, and figured those things out along the way.”

Kaden began his career as a strategist for The G7 Group, a global consulting firm, and later worked for Blackrock Capital Investment and Northwoods Capital Management. He also founded and managed Cynthion Partners, a global hedge fund.

Since launching Navy, Stiefel and Kaden have invested in roughly three dozen cannabis businesses. They currently have 25 in their portfolio. About 80% of those are plant-touching and about 60% are Canadian. Navy Capital has $75 million under management.

What’s the best cannabis investment you’ve made and why?

Kaden: I think our best public market investment has been Ontario, Canada-based CannTrust, which was at $1.68 (CA$2.17) about three days after they listed last summer, and it’s sitting right now at $6.94 (CA$9).
One of the other places where we’ve seen the most upside is on the deal side. We were the biggest investor in Nuuvera’s IPO in January. We had more than a million shares in that deal. It IPO’d at CA$2.50 and then was acquired at a price that amounted to CA$8.50.

Stiefel: Not being in this space sooner. John and I had been looking at the space a year prior and the opportunities back then were still fantastic, and we’re frustrated that we weren’t bigger investors in 2016.

What is your best cannabis investing tip?

Stiefel: Never be too big in any one position. And really make sure you’re not missing anything. This industry is evolving so rapidly that one law or one change or one company not operating to the governmental standards, you could be totally shut out.

Kaden: Do your due diligence. If a management team says they have a facility somewhere, don’t take that for granted and just accept it. Do your work, check it yourself, because we’ve seen crazy things.

What product or sector are you most excited about?

Stiefel: We’re focused on what the user will ultimately be consuming. At the end of the day, this isn’t a market about growing or agriculture, it’s about what the consumer is ending up with. So, as this industry matures, we’re looking further down the distribution line to see who’s making the best edibles, who’s making the best oils and who’s able to capture that margin for the end user.
An interesting company is Alliance One (International). They’re known as a tobacco company but they just acquired two licensed producers in Canada, and they’re pivoting their business. That’s a tremendous opportunity, given what the scale of the company is already.

What’s your biggest goal for the next 12 months?

Stiefel: To really scale the business. We’re doing more and more investing in different parts of the world, so it’s critical that we’re able to scale and due diligence the opportunities that we’re seeing in Europe, in South America, and Asia and Australia.
Kaden: Canada is still far and away the leader in the space and Australia second. The fact is, where you have federal legal clarity, there are just better investment opportunities than where you don’t, and the U.S. will always be second fiddle until they get their laws straight.