Adam Biermen steps down as CEO of MedMen

Adam Biermen and super voting shares are no longer in charge at MedMen (CSE: MMEN), which means the dilution of common shares might finally stop.

But it remains to be seen if a new CEO can stop the bleeding and turn the business to create value for existing equity holders.

Despite stepping down as CEO, Bierman will maintain his position on the board of directors.

In the case of MedMen, Bierman’s and Andrew Modlin’s 1,000:1 super voting shares meant additional share dilution never threatened their control of the company, as the total shares outstanding have ballooned to 607 million to 620 million, by our estimates.

Rose, Lissack and the next CEO will need to forcefully advocate for existing common shareholders if they are to get anyone to accept new MMEN shares and convince shareholders, suppliers and landlords that MedMen is a sustainable enterprise.

A more detailed analysis of the situation is available here.

The Flowr Corp. (TSXV: FLWR) made significant changes to its senior leadership team on Monday, replacing the:

Abrupt senior management changes are a yellow flag that warrant further investigation to determine if deeper, potentially negative issues are brewing at a company. Of the four replaced executives, only one will remain with the company. Dr. Lyle Oberg, chief policy and medical officer, will transition to an advisory role and remain on the board of directors.

We recommend that investors in Flowr follow up with the company to better understand what drove the sweeping changes to assess whether the moves are a positive or negative development.

TerrAscend (CSE: TER) on Monday terminated its acquisition of Gravitas Nevada, a vertically integrated operator with one retail cannabis dispensary – The Apothecarium in Las Vegas.

Gravitas was part of a larger acquisition, originally announced Feb. 11, 2019, that included multiple Apothecarium locations in California as well as the Nevada cultivation, processing, packaging and dispensary assets of Gravitas Nevada. TerrAscend completed the purchase of the California-based Apothecarium stores in June 2019.

Terms of the original transaction called for TerrAscend to pay $33.5 million in cash and 625,000 shares of stock for Gravitas. TerrAscend paid $3 million to terminate the acquisition.

No reason for the deal termination was provided by TerrAscend or Gravitas.

On Tuesday, TerrAscend appointed Jason Ackerman, the current executive chair of the company, as interim CEO.

Ackerman replaces Michael Nashat, who will continue to serve as a member of the company’s board of directors and act as a strategic adviser to the company.

As we noted above, abrupt senior management changes are a yellow flag that warrant further investigation.

But, given that Nashat will remain active with the company, we don’t think this move is a red flag indicating higher risk of negative events to unfold at the company. 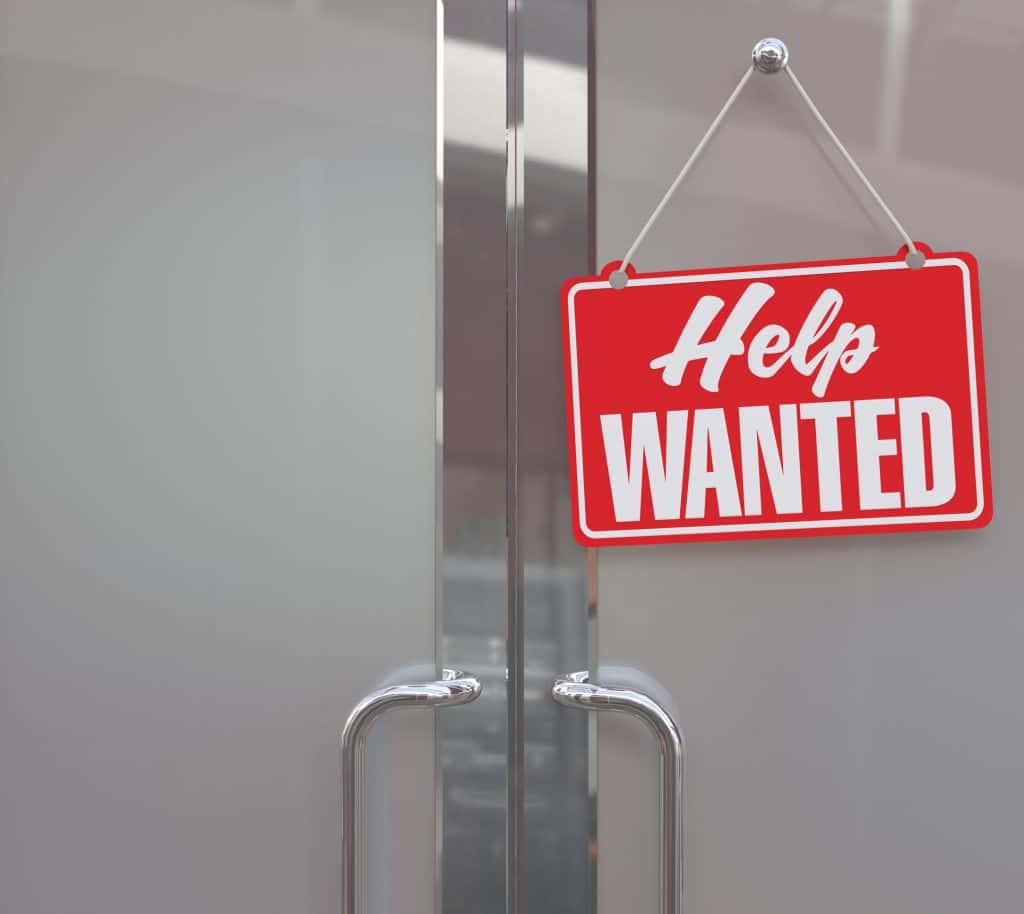