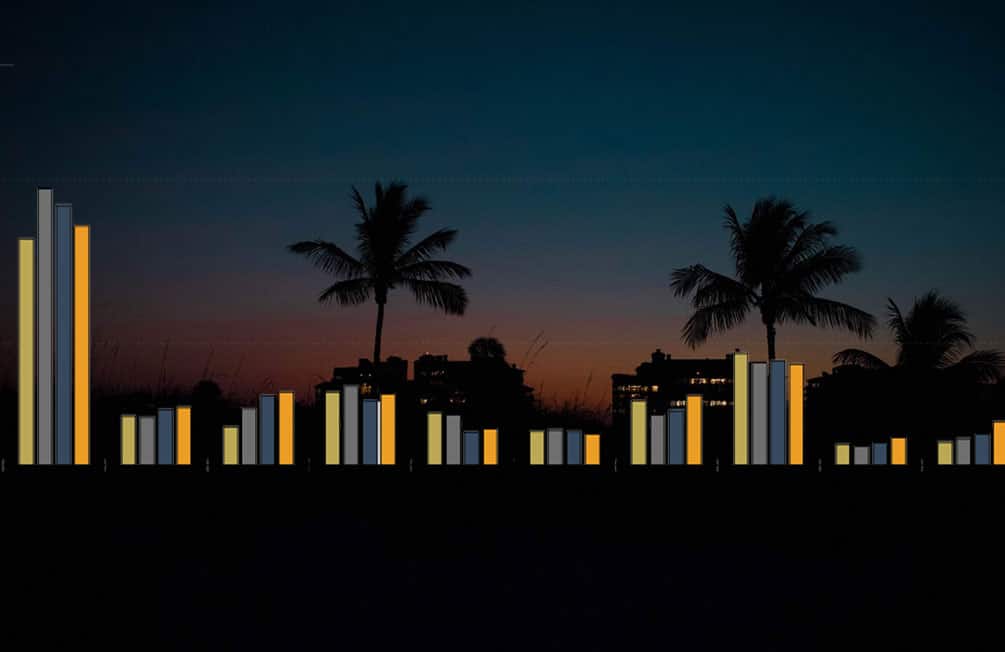 Florida cannabis total milligrams sold declined week-over-week, but we believe that is a product of panic buying because of coronavirus concerns.

The complete data set, along with interactive charts, can be downloaded here.

When you look at the two months of weekly data, you see the previous week (ended March 19) of total milligrams, 387.4 million, was a significant 38% spike compared with the normal weekly percentage change of -5% to +10%. A decline of 20% looks weak, but the actual number of total milligrams sold and the year-over-year growth put the number in better perspective.

There hasn’t been any significant market share changes over the past four weeks.

The top 10 retailers in the state seem to trade minor share percentage back and forth week to week. The largest share gain and loss over the past four weeks was +1.2 for Trulieve and -1.1% for Curaleaf.

Patient share count week-over-week remains robust in the 2-4% range, as well as total milligrams sold per patient, which bodes well for future demand.