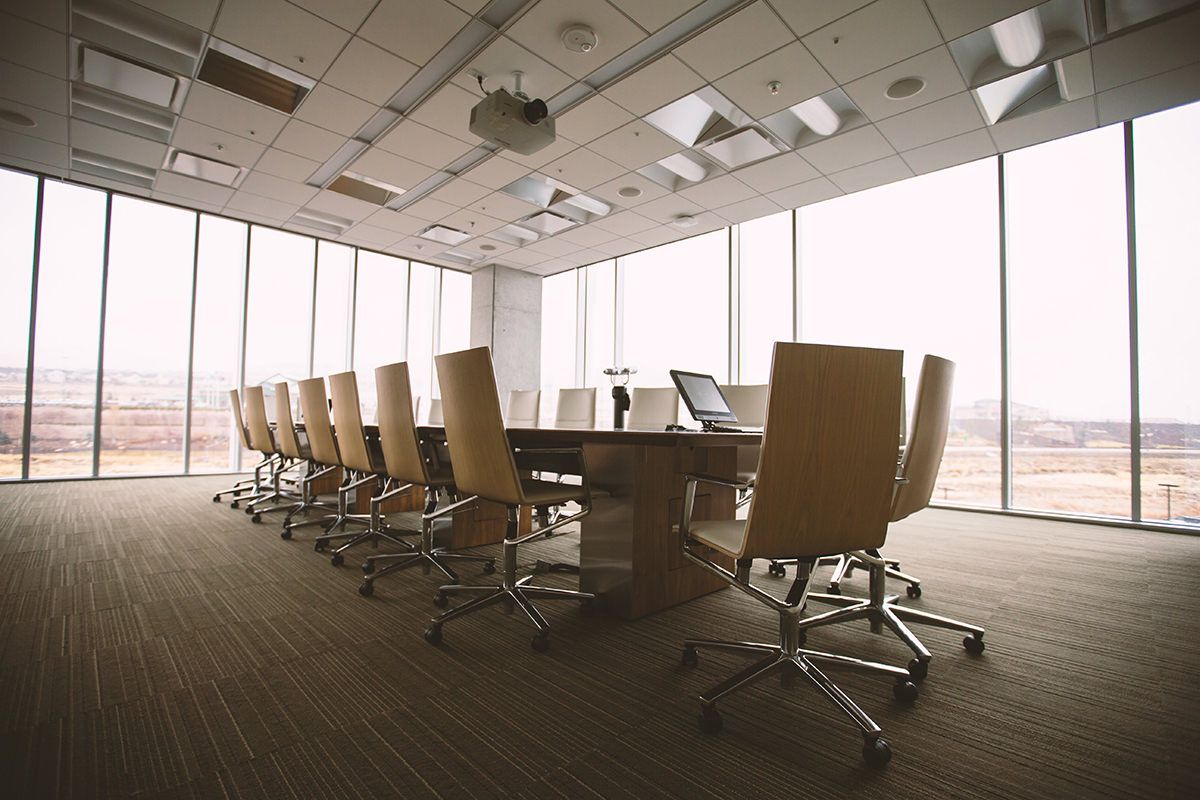 Despite efforts of a vocal opponent, shareholders at both Acreage Holdings and Canopy Growth demonstrated resounding support for a proposed acquisition agreement that would mark the first move by a Canadian marijuana company into the United States.

“We believe Acreage shareholders will benefit from hooking their wagon to the horse that has put itself in the best position to win the global cannabis race,” Jeff McCormack, portfolio manager and senior equity analyst at QCI Asset Management, told Investor Intelligence.

“By way of this deal, Acreage will be in a much better capital position to execute deals across the U.S., solidifying its leadership position.”

The Pittsford, New York-based firm has a stake worth several million dollars in Acreage.

“The strong support clearly demonstrates the enthusiasm for the arrangement, despite there being some earlier criticism by a publicly vocal shareholder, and brings the companies one step closer to securing all necessary approvals for the arrangement, which we expect shortly,” Jesse Pytlak, analyst at Toronto-based Cormark Securities, told Investor Intelligence.

Ben Kovler, CEO of rival Green Thumb Industries, which reportedly also had been approached by Canopy, agreed, saying at the time of his company’s quarterly results last month: “It points out how U.S. assets and operators are fundamentally undervalued versus the opportunity.”

Stock performance since the April announcement of the proposed deal appears to support that assessment.

While Ontario-based Canopy’s (TSX: WEED; NYSE: CGC) stock spiked about 17% in the 10 days following the deal, Acreage’s (CSE: ACRG.U) has dipped about 12% since the announcement. (Canopy’s stock has since leveled off near pre-annnouncement levels.)

Both stocks were edging higher Wednesday after the shareholder approvals.

San Francisco-based Marcato said Acreage should either remain independent or at least conduct a competitive sale process in which Canopy would bid against “every other major spirits, beer, beverage, tobacco, cannabis and consumer company,” CEO Mick McGuire wrote in a letter.

With Wednesday’s shareholder approval, a key obstacle has been overcome and the estimated $3.4 billion deal, to be finalized once marijuana becomes legal in the United States, can now move forward.

However, the actual deal may still be a long time coming, as it still requires a “triggering event,” such as federal legalization.

At the very least, marijuana has to be normalized through the passage of legislation such as the SAFE Banking Act or the STATES Act, which would provide broader industry protections.

Canopy does have the right to waive the triggering act as long as doing so does not violate any NYSE or TSX rules, Acreage said.

That said, the deal remains more of an option for Canopy rather than a requirement, said Andrew Kessner, equity research analyst at New York-based William O’Neil and Co.

“The ball is largely in Canopy’s court as to when it will decide to go ahead with the full transaction,” he said.

Regulators in Canada are expected to approve the deal by the end of June.

“The strong support may also suggest that the shareholders of other MSOs could be accepting of similar deal structures and therefore possibly prompt other companies to deploy a strategy/structure similar to Canopy’s,” he said.