MedMen (CSE: MMEN) reported its fiscal second-quarter 2020 financials, and the results – as well as the forward outlook for the company – are “grim.”

And the difficulties don’t end there.

Making that task more difficult is the fact the company will likely face significant financial penalties and costs to exit store leases.

The company did not provide a timeline for the required transformation.

Given that MedMen will likely reduce its current store count and curb expansion plans, we have very little confidence it will be able to achieve previously stated revenue and EBITDA goals.

Lissack said MedMen is not withdrawing its previous guidance and will update investors once the company has completed its strategic review.

We will report updates as the company makes them available.

Green Growth Brands (CSE: GGB) reported its fiscal second-quarter 2020 financial results as well as a corporate restructuring plan that includes selling up to 80% of its CBD business, raising equity and restructuring debt.

The move to sell the CBD side came as a surprise because that business was a major strategic initiative in 2019 as noted in this news release.

CEO Peter Horvath said Green Growth remains “confident in (CBD’s) future potential. However, overhead costs, near-term obligations and constraints on liquidity have posed significant challenges that have hindered us from growing the CBD business in the time frames we anticipated to its full potential.”

The company entered into an agreement to sell 80% of its CBD business to The BRN Group. Green Growth retains the right to shop the business for 30 days to find a higher bidder but would owe The BRN group a $750,000 breakup fee if a different buyer is found.

Denver-based Medicine Man Technologies (OTC: MDCL) updated its guidance via a new presentation filed with the U.S. Securities and Exchange Commission that outlines the story and the vision of the company – including a new name.

Our detailed analysis is available here.

Meanwhile, Medicine Man announced Friday morning that Andy Williams, president and vice chair of the board, is leaving the company.

Williams founded Medicine Man in 2014 and spent the next five years growing the company.

According to a news release, he is parting ways with Medicine Man “to focus on cannabis medical and genetic research, along with pursuing new opportunities in the cannabis industry.”

While a miss on net income and earnings is disappointing, Valens is one of only a few profitable cannabis-related companies in Canada.

We agree with the direction that management is taking by shifting away from extraction revenue to more value-added revenue streams such as white-label product development and manufacturing.

Valens is now positioned as the highest-capacity manufacturer of oil-based cannabis products in the Canadian market. That oil-based product category, which includes edibles and vapes, could see rapid growth since Canada allowed the sales of such products starting in late 2019.

We will publish a deep dive on Valens in the near future.

Zynerba Pharmaceuticals (Nasdaq: ZYNE) was issued a U.S. patent for Zygel, a CBD-containing transdermal patch that was developed to treat autism spectrum disorder. The patent expires in 2038.

According to a news release issued by the company, 37 patients have enrolled in an open-label Phase 2 study to evaluate “the safety, tolerability and efficacy of Zygel for the treatment of children and adolescents with autism spectrum disorder.”

Zynerba plans to report the results of that trial in the second quarter of 2020.

Marijuana in smokable form has been steadily gaining share in Florida since the state started reporting data in July 2019.

With smokable products now accounting for approximately 65% of the marijuana consumption in Florida (measured in milligrams of THC), it’s important to track which cannabis companies are gaining or losing market in the category.

Our Florida Cannabis Market Update as well as links to state data are available here. 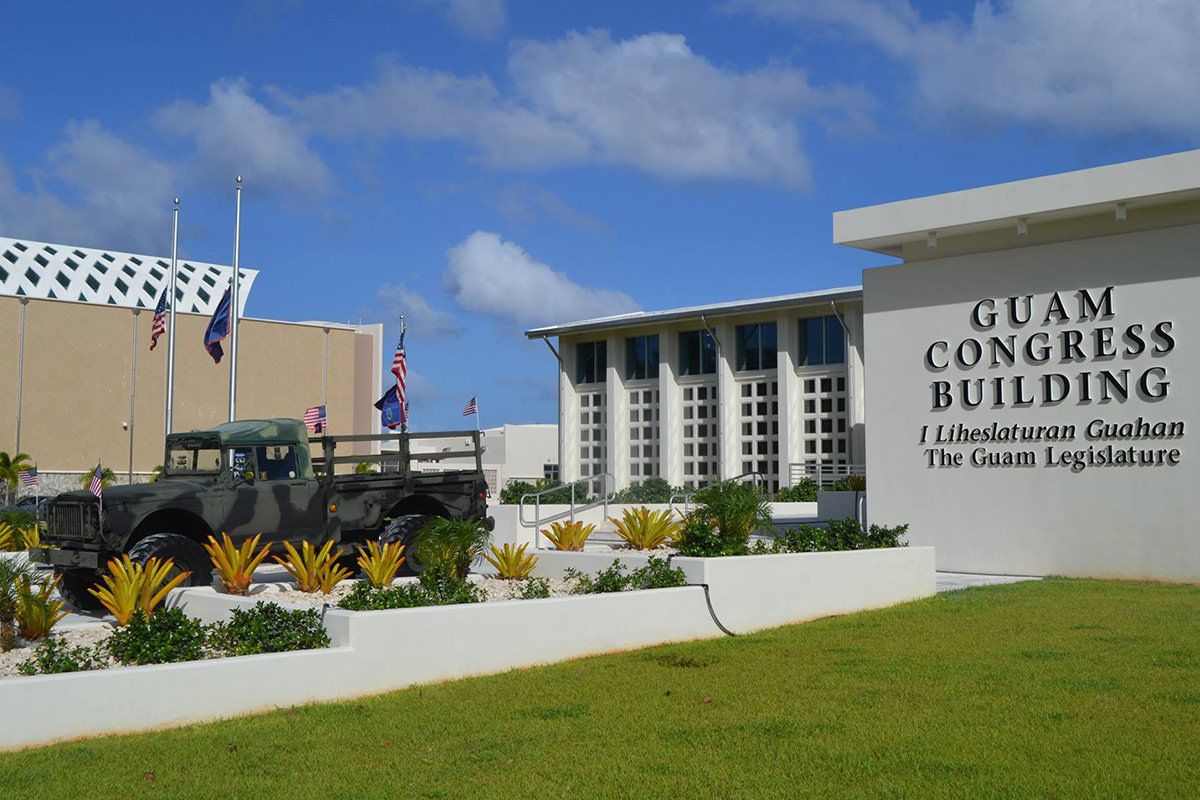