Nevada released its sales data for December, and while still solid, the growth rate softened a bit.

The full set of data by county and retail versus medical, along with interactive charts, can be downloaded here.

The month-to-month growth rate looks relatively stable, slowing down by only 0.3% sequentially, but you have to look at the growth rate from the same month in the previous year to get more context.

When you stack two years of same-month growth rates (called a two-year stack, shown in the table below) to account for the very weak growth rate in December 2019, you see that this metric fell to 32.4% from 38.4% for November.

So, even accounting for the strong November and weak December in 2018, the year-over-year growth rates in Nevada have been compressing a bit in the past few months.

More importantly, we expect to see a large negative impact for two of the largest cannabis retail locations in Las Vegas, Planet13 and Tryke (the latter is set to be acquired by Cresco Labs).

Because the Las Vegas economy is largely driven by tourism, we expect to see even more significant negative impacts in Nevada cannabis sales when the state reports its March numbers due to closures from the coronavirus outbreak. 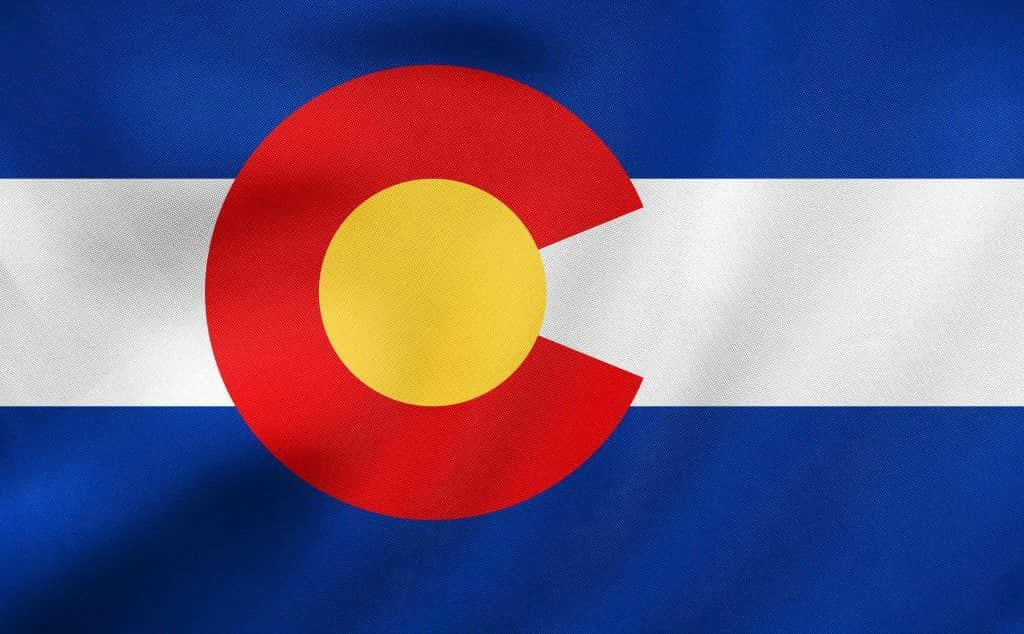 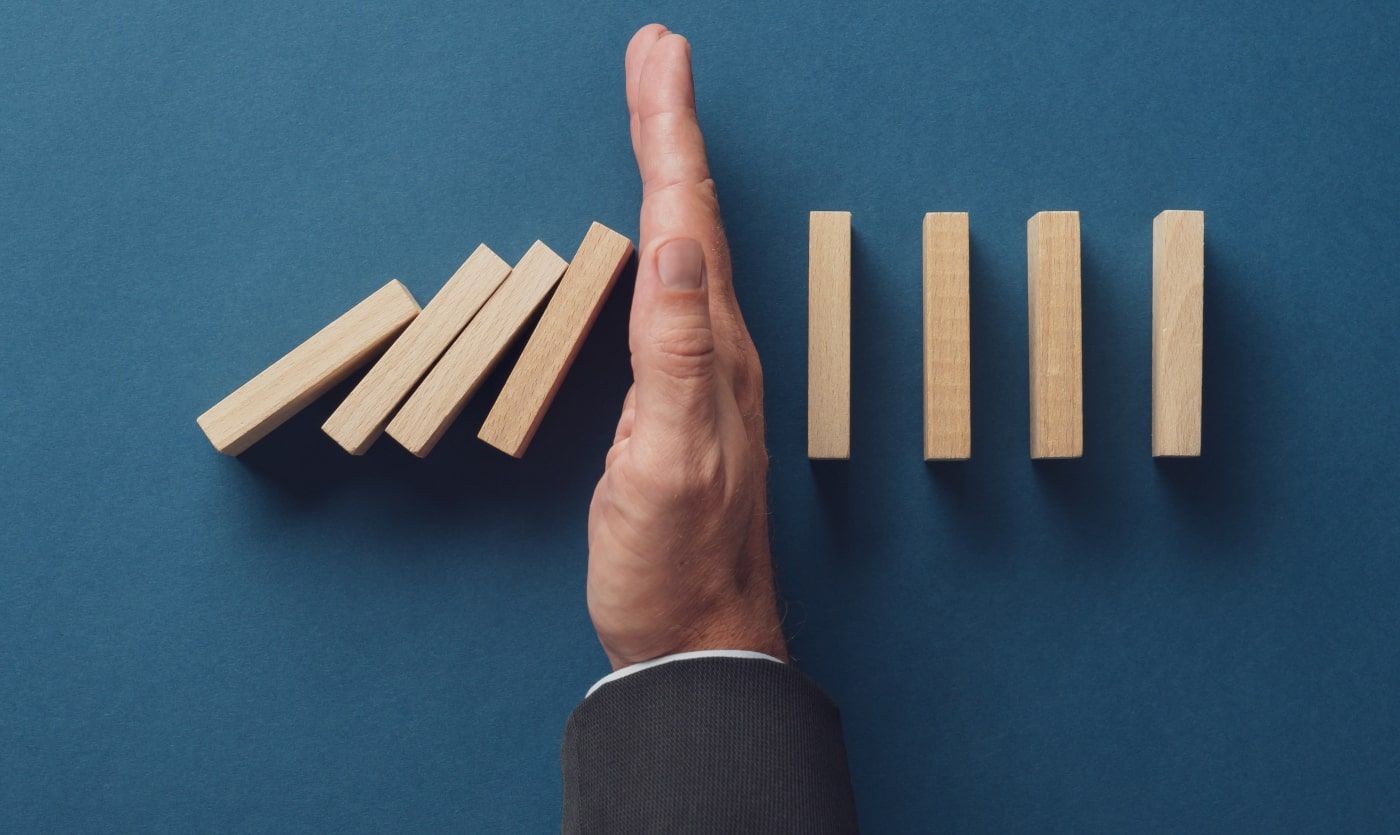