The stockpiling ahead of staying at home is affecting cannabis as well as other dry goods.

The question is if the increase can be sustained as people move into self-isolation – or even government-mandated isolation. This initial jump is likely the result of stockpiling, and indeed, Colorado’s daily sales saw a year-over-year decline Thursday.

While it is possible that increased isolation leads to increased long-term consumption, such a change in trend is unlikely to be reflected in a single huge jump in sales.

New York-based Columbia Care’s preannouncement of strong quarterly revenue corroborates strong sales trends in many other states, with revenue for the week ending March 14 up 153% year-over-year.

The purpose of the preannouncement after the close on March 19 was to allow management to buy shares in the open market, a sign of confidence in the underlying business.

We continue to highlight the need to separate the underlying business from the stock-price movements. That strength, combined with the decline in the stock prices, has created value for long-term investors with the liquidity to see through the long-term theme.

Clearly, the managers of Columbia are in this boat.

Acreage raises $21 million, but where’s the other $29 million borrowed and $20 million equity raise?

Acreage Holdings seems to have seen delays related to the $29 million that was to be borrowed from an institutional investor, and the New York company has not raised the second $20 million of equity financing from its institutional investor by March 16, per an 8K filing noting an amendment to the complex financing it announced Feb. 7 (which we analyzed here).

Acreage planned to draw $49 million from a credit facility after borrowing $50 million against the international rights to its brands, of which $20 million was personally loaned from CEO Kevin Murphy.

As of March 11, it seems only $21 million has been borrowed against the branding rights ($20 million from Murphy and $1 million elsewhere). Since Acreage did not pull down the full $49 million from the credit facility, the remaining $29 million apparently has not been funded.

Given the current turmoil in the broad financial markets, this is not entirely surprising. But the fact remains that Acreage has less funding than it planned, and the other $50 million to be borrowed looks less likely to close.

The whole $20 million loan and interest is due in June if Acreage cannot raise $65 million more on top of the initial $50 million.

The interest rates also increased, and the company must pay a $250,000 fee to amend the financing.

Our comp table still assumes Acreage raises the initial $50 million, the $20 million of equity and a second $50 million against the branding rights by June as planned. However, we might have to update our pro forma fully diluted share estimate if we do not see another capital announcement after the March 21 deadline.

Canada’s Village Farms is raising $10 million via a simple equity offering of 3.125 million shares at CA$3.20.

So far, the stock remains above the offering price – at CA$3.29 – showing that the market has confidence the management team will find productive uses for this capital.

The use of the capital per the prospectus is merely “working capital and general corporate purposes,” and our past conversations with CEO Mike DiGiglio gives us confidence in management’s judgment and philosophy on shareholder returns and low-cost production of cannabis.

This capital raise is not surprising given that Village Farms first entered the cannabis production market via a shared-cost joint venture, but it is now pursuing its own U.S. hemp opportunities as well, as detailed in our Deep Dive on the company.

We would also highlight the simplicity of the offering as straight equity with no warrants. This simplifies the capital structure and, ultimately, likely will allow for a lower cost of capital.

Cronos restates revenue down by 40%, but does Altria care?

Cronos Group restated its revenue driven by a large wholesale contract, as suspected when the Toronto company first delayed its 10K.

The net effect is that the two affected quarters actually showed sequential declines in revenue of 37% and 26% for the first and third quarters of 2019, respectively, and the year-over-year growth rate is less than half the reported rate.

The timing and magnitude are both big surprises.

On the magnitude, the quarterly run rate for a CA$30 million contract running from May 2019 to November 2021 is only CA$1 million per month, and yet Cronos has a CA$5.1 million adjustment in 3Q19.

This contract also started only in May 2019, and yet, 1Q19 end March is also impacted.

The net result is the company is growing much more slowly, and it seems the contracts might have been used to game the revenue to show positive sequential growth rates.

Management will have to work to explain this and earn back investors’ trust – or face a much higher cost of capital.

While this calls into question the company’s narrative, the bigger question is if 45% owner Altria Group cares given its strategic investment.

Regardless of the underlying macro trend for any business, the market structure must be considered to see if the company can capture the gains. While CBD might be growing overall, CV Sciences has little ability to capture value against a flood of competitors.

“The current environment remains one of heavy competition, as new entrants have driven incremental shelf space with aggressive promotion and continue to aggressively promote today,” CEO Joseph Dowling said during the conference call. “The category is simply overbranded today.”

If a brand cannot command higher prices and/or defend market share against an onslaught of competition, it is merely a name and logo.

And since only two weeks remain in the quarter ending March, this guidance should be pretty close to the actual.

CVSI also noted that two large customers went bankrupt, which will at least pressure accounts receivable. Cash-flow issues in the supply chain will increasingly be an issue for hemp and cannabis companies amid the capital drought.

This past week we added shares outstanding and stock returns to our comp table as well as patient data to our Florida market update.

Is there some data or analysis you’d like to see? Email us at investorintelligence@mjbizdaily.com. 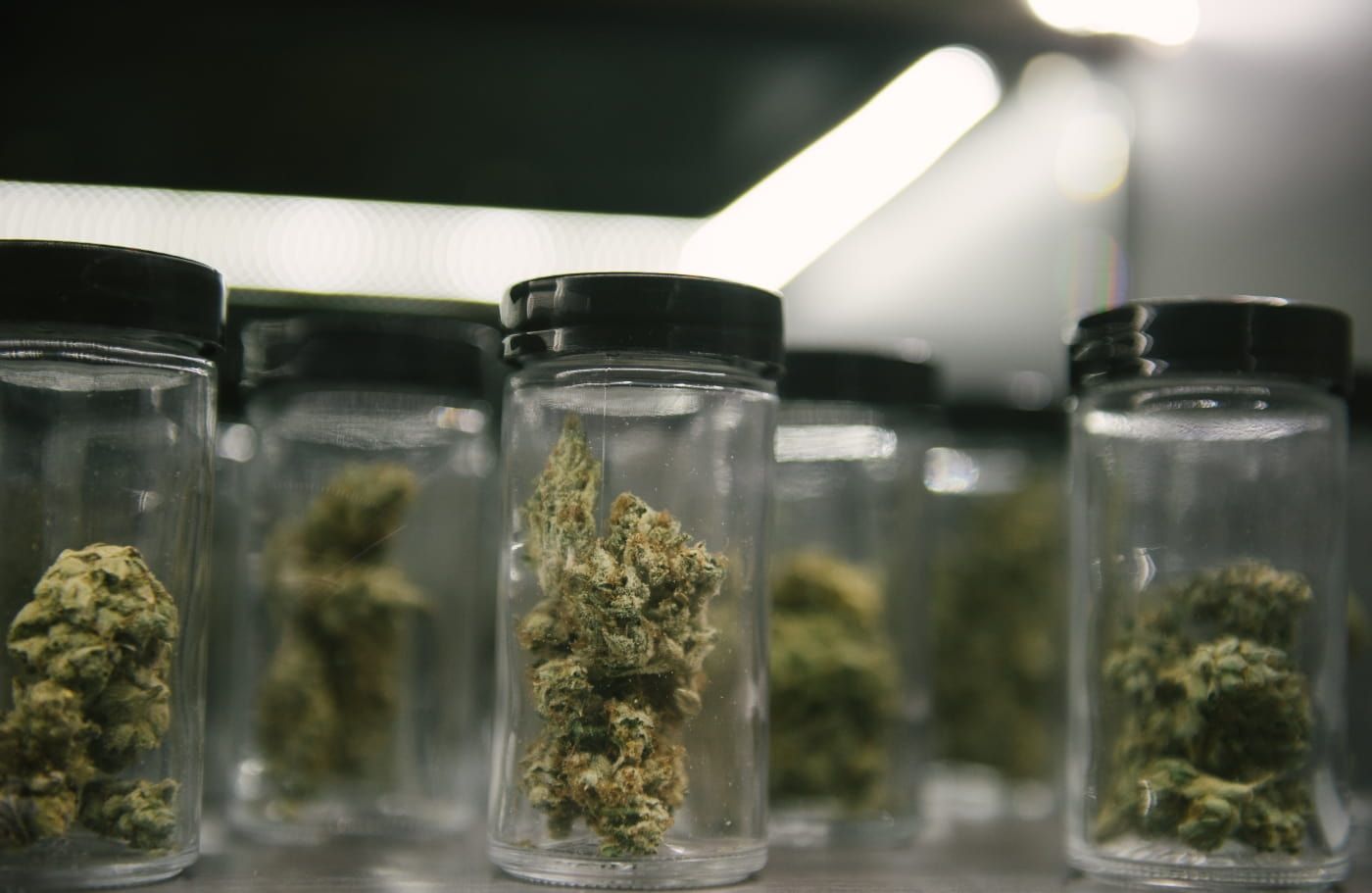