Tilray’s current CFO, Mark Castenada, will remain in the role until the company files its 2019 10-K annual report, after which Kruteck will step in.

This news doesn’t raise a red flag because Castenada will remain in his CFO role for several weeks or months to help transition Kruteck and then will move into a strategic business development role with Tilray.

After market close on Jan. 15, Organigram reported fiscal first-quarter results that beat investor expectations on revenue and EBITDA, sending the stock up almost 50% the next day.

Organigram reported revenue of CA$25.2 million versus investor expectations of CA$21 million. A key driver of the upside was CA$9.5 million of wholesale revenue, which is a relatively new revenue source for the company.

We suspect the massive stock move was in part driven by management providing clarity on some factors that are current key focus points for cannabis investors:

Both issues were addressed during Organigram’s earnings call, with management citing:

This comes after the company received a Health Canada license for its beverage facility in November 2019. Canopy also spent almost two months working to get its THC beverages from the lab to large-scale production.

David Klein, Canopy Growth’s new CEO, said that, “in order to deliver products that meet our customers’ high standards, we are electing to revise the launch date while we work through the final details.”

The company intends to update the launch schedule when it reports its fiscal third-quarter earnings on Feb. 14.

The Canadian company also cut its 2020 revenue guidance. The cut was less than skeptical investors expected, so Aphria’s stock fell only 4% for the week.

Specifically, Aphria cut its revenue guidance for the 2020 fiscal year (ending May 2020) by CA$75 million and its EBITDA estimate by CA$53 million.

While the market widely expected a cut, Aphria’s new guidance is actually higher than consensus expectations before the report of CA$309 million in revenue and CA$23 million of EBITDA at a 7.5% margin.

The market remains skeptical about Aphria’s guidance, however, as second-half fiscal 2020 consensus estimates were cut even more after the earnings call to CA$294 million in revenue and CA$21.8 million in EBITDA, implying a margin of 7.4%.

The second-quarter results disappointed on revenue by 7%, at CA$121 million, but the EBITDA beat expectations at 1.6% margin vs 1.0% expected – though this is still barely profitable.

Aphria’s reasons for the cuts to guidance all sound temporary, with the company specifically citing:

New York-based Acreage can now move forward on closing the acquisition, which remains subject to certain other customary closing conditions.

The company said on April 18, 2019, that its subsidiary, High Street Capital Partners, entered into an agreement to acquire Deep Roots Harvest, a vertically integrated cannabis operator in Nevada, for $20 million cash plus 4.76 million shares of Acreage Holdings.

When the acquisition was announced, Acreage stock was trading at approximately $22 a share, putting the deal’s value at roughly $120 million.

Since that time, Acreage shares have dropped to $6.58, placing the deal’s value now at around $51 million ($20 million in cash plus $31 million in stock). 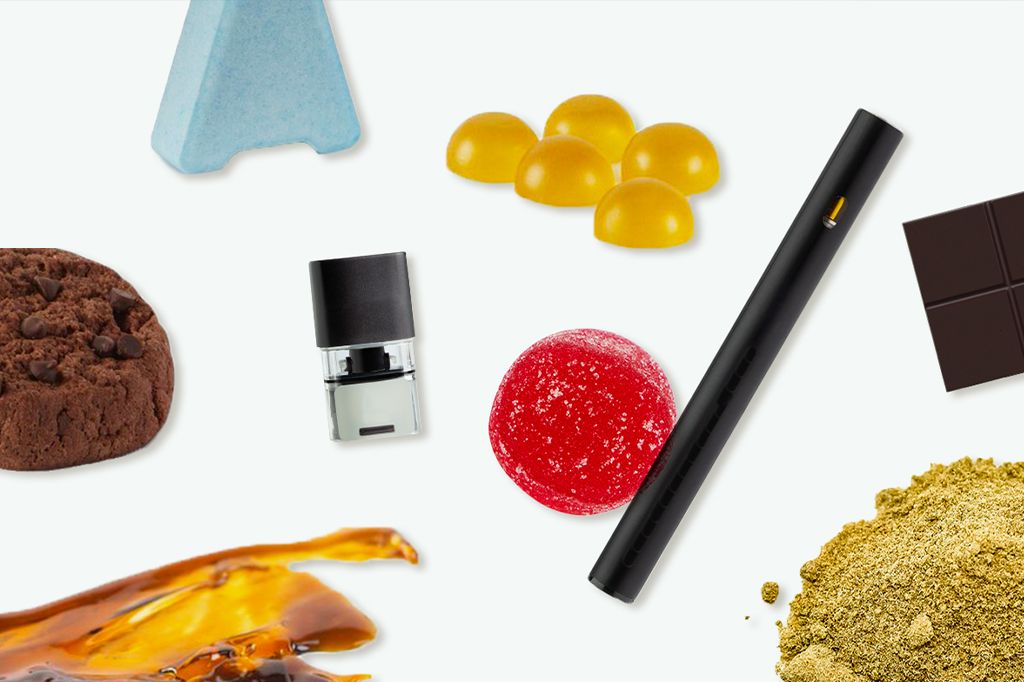