What’s one way that the marijuana sector is similar to any other industry? Those trying to play by the rules can still get taken advantage of by corrupt government overseers.

Case in point: A Washington State jury has found an Internal Revenue Service agent guilty of trying to bribe a medical cannabis dispensary owner in Seattle, according to the U.S. Attorney’s Office for the Western District of Washington.

According to trial records and testimony, Paul G. Hurley of Seattle was assigned to audit the corporate taxes of Have a Heart Compassion Care in the summer of 2015. After conducting an audit, Hurley indicated to the owner that he had saved him “millions” of dollars, but then asked him for $20,000.

The dispensary owner and his attorney reported the bribe request to the FBI.

The FBI then asked that the owner meet with Hurley, 43, while wearing a wiretap and proceed with the bribe. The owner met Hurley twice and while recording one of their conversations gave him marked bills. The jury found Hurley guilty on Friday.

Have a Heart has four dispensary locations and three rec stores in Washington State. 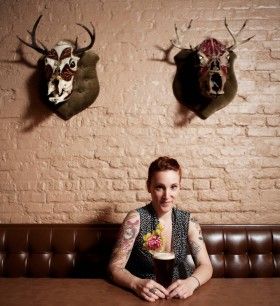