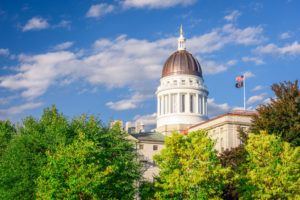 The move is a big win for MMJ businesses in the state since it gives them more say in how they operate as well as more flexibility, Sen. Eric Brakey, the sponsor of Legislative Document (LD) 1539, told Marijuana Business Daily.

According to the Portland Press Herald, the new laws will: