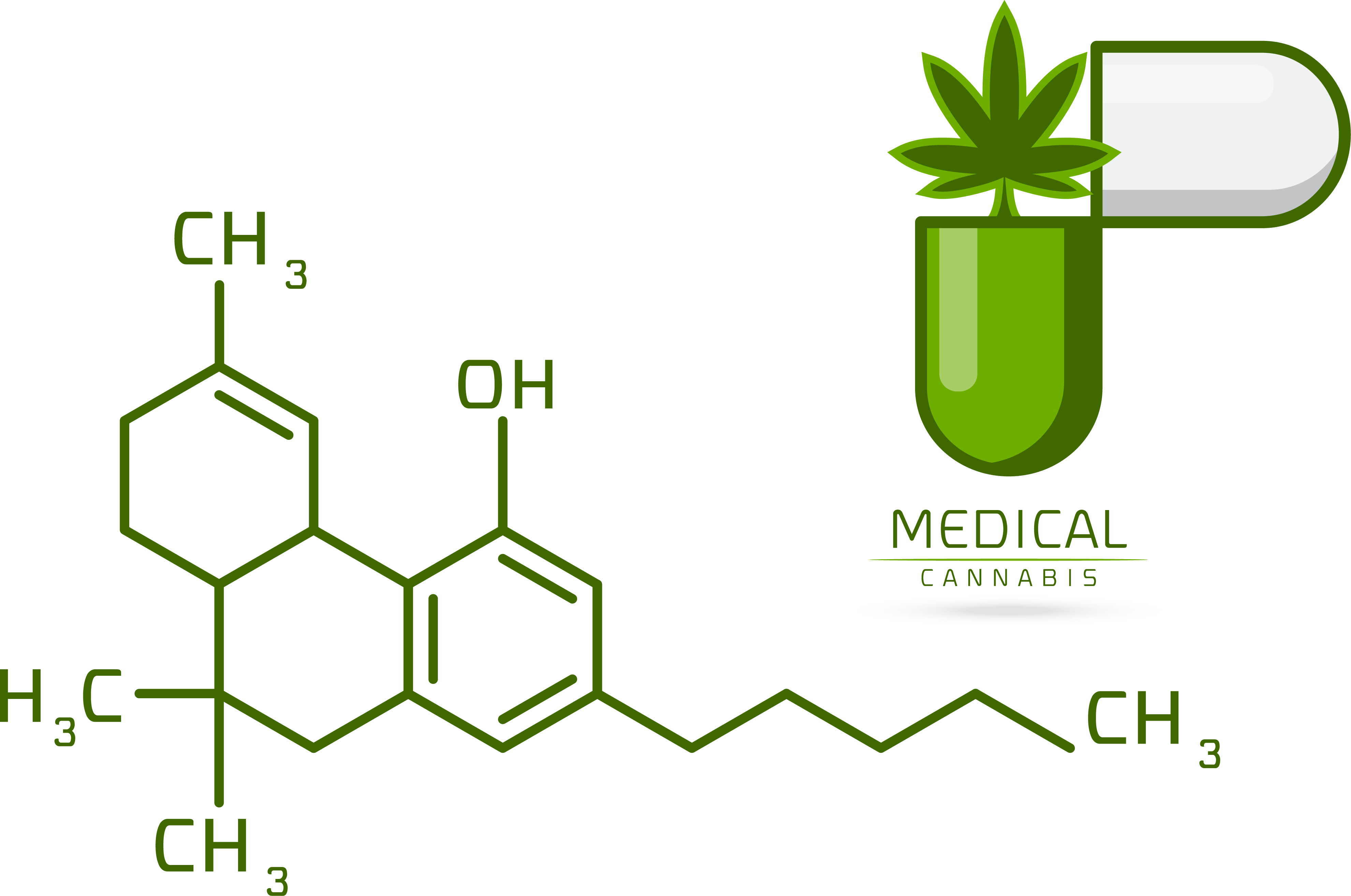 Of all the forces that will shape the future of medical marijuana, the rise of biosynthetic cannabinoids stands to be among the most disruptive—one that could pose a major competitive threat to medicine derived from the cannabis plant.

But the extent and timing of that threat depends on a few factors.

Several companies say they have developed or come close to developing human-made cannabinoids. But it’s less clear when they will manufacture those cannabinoids on a large scale. Moreover, it’s unclear whether consumers would accept products using cannabinoids made in a laboratory—and it’s unclear how governments would regulate them.

What is certain, experts said, is that biosynthetic cannabinoids will be developed and scaled eventually. And, when they are, they will supplement and potentially supplant cannabis plants as the means by which mankind gets cannabinoids.

“Natural products that are useful—opioids, flavors, fragrances, pharmaceuticals, cannabinoids—once they’re discovered in the plant, you figure out a different way to produce them on an industrial scale. That’s usually either done through synthetic chemistry or, in the last 40 years, biosynthetic chemistry,” said Jason Poulos, CEO of Librede, a California company that is developing biosynthetic cannabinoids.

Industry executives point to other compounds that appear in nature—such as aspirin derived from willow trees or vanilla from vanilla plants—but are produced biosynthetically because it is easier and less expensive.

“Aspirin is made from the bark of willow trees, yet you don’t see any willow tree cultivation facilities. Everything is made in the lab,” said Narbé Alexandrian, CEO of the cannabis-focused Toronto investment firm Canopy Rivers, which is getting involved in the space. “That’s what you’re going to see in cannabis. To get a stable, active pharmaceutical ingredient, you need to extract from a lab-tested facility, not from the plant itself.”

Successfully scaling biosynthetic cannabinoid production would offer certain advantages over harvesting cannabinoids from plants. Most notably, companies would be able to harvest far more cannabinoids for a lot less money and time.

Poulos estimated biosynthetic processes in a lab can produce the same amount of cannabinoids in one week that 1 acre of cannabis can produce in a year.

That’s important in a future where consumers are expected to reduce their consumption of flower and instead use greater amounts of tinctures, pills, gel caps and dissolving strips as well as ointments and salves.

Analysts estimate the market for cannabinoids is poised to increase from an estimated $10 billion to $200 billion in the next five to 10 years.

That potential is helping fuel a wave of investment in the biosynthesis sector.

Another advantage of biosynthetic production is that companies can create cannabinoids that have potentially powerful health benefits, such as CBG or THCV. But those cannabinoids appear in such miniscule amounts in plants that it’s impossible to grow enough plants to obtain enough of them in any meaningful amounts.

“The most attractive use of the technology is not going after THC and CBD but all the other cannabinoids,” Poulos said. “The lesser known and harder to produce compounds are more exciting because, by being able to create these on larger scales, you can create more compounds. We’ll be able to create products that aren’t imaginable with the current means of production.”