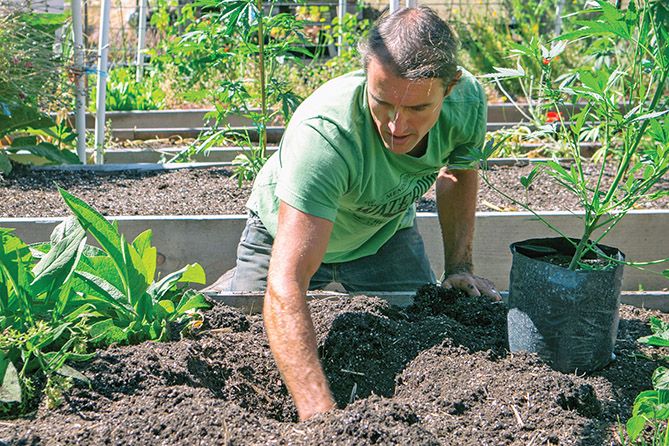 Craft growers should consider joining a co-op or similar entity or partnering with other marijuana businesses to bring costs down by buying supplies and equipment in bulk and offering members centralized back-end solutions such as processing and packaging.

Some craft-minded co-ops include the Emerald Exchange and the Southern Humboldt Royal Cannabis Co., both in California, and the Jefferson Packing House in Oregon. These co-ops essentially allow cultivators to band together and purchase equipment and supplies at lower costs than they would individually. The co-ops also help with things such as trimming, curing, storage and packaging and other post-harvest needs.

Flow Kana, a California craft cannabis company, has taken a for-profit approach to the co-op model. CEO Michael Steinmetz said the approach is similar to one used by Sunkist, the citrus giant that has aggregated a few thousand small citrus farmers to grow oranges. Sunkist provides centers where the oranges are sorted (good-looking oranges go to stores; those not up to snuff go to juicers), packaged and shipped. In fact, Flow Kana hired former Sunkist Chief Operating Officer John Striff in 2018 as its COO.

“We like to consider ourselves the cooperative of the 21st century, and we’re mirroring our model very similar to Sunkist,” Steinmetz said.

The 200 craft farmers Flow Kana partners with grow small-batch cannabis outdoors in plots that are almost all less than 10,000 square feet. Flow Kana tries to help them on the front and back ends.

On the front end, Flow Kana provides seed and clone financing with a focus on high-end, in-demand genetics. It also buys supplies in bulk.

“We don’t own land or have a cultivation team. But we have a big farmer-relations team, so we are basically hand-holding farmers through this process and buying soil, nutrients and other inputs at scale,” Steinmetz said.

On the back end, Flow Kana has aggregation hubs that are like Sunkist packing houses where product is received, quarantined and lab tested. Once product clears testing, it gets trimmed, graded and sorted. The top flower goes to retailers; second-tier flower goes into pre-rolls or to extraction. As the industry evolves, becomes more competitive and demands lower costs, Flow Kana will offer more services, Steinmetz said.

“Our model proves you can do craft at scale. We just hope that we as an organization can rally enough farmers together quickly enough and take it to market efficiently enough to compete with the larger operations coming online,” Steinmetz said. “We hope to inspire others. We think this model can be disruptive in cannabis and agriculture as a whole.”

It’s also possible for vertically integrated companies to produce craft cannabis products. For example, Theory Wellness in Massachusetts has what CEO Brandon Pollock said is the smallest grow in the state at 5,000 square feet. But, with a growing number of recreational stores serving the state and the region, that’s not nearly enough to meet demand and stay in business.

To supplement its high-end but limited amount of cannabis, Pollock purchases wholesale product. The wholesale cannabis is also high quality and runs roughly $15 per gram, which is still less than Theory’s own strains, which sell for about $20 per gram at the retail level, he said.

“We know those prices are high, but that’s the way it is in Massachusetts right now. We try to have menu items that range from high end to less expensive. That’s a good mix for our customers,” he said.

Pollock noted that even though Theory plans to expand its canopy to just under 10,000 square feet so it can offer more in-house products, the company will still need to rely on wholesale cannabis from outside suppliers to meet demand.