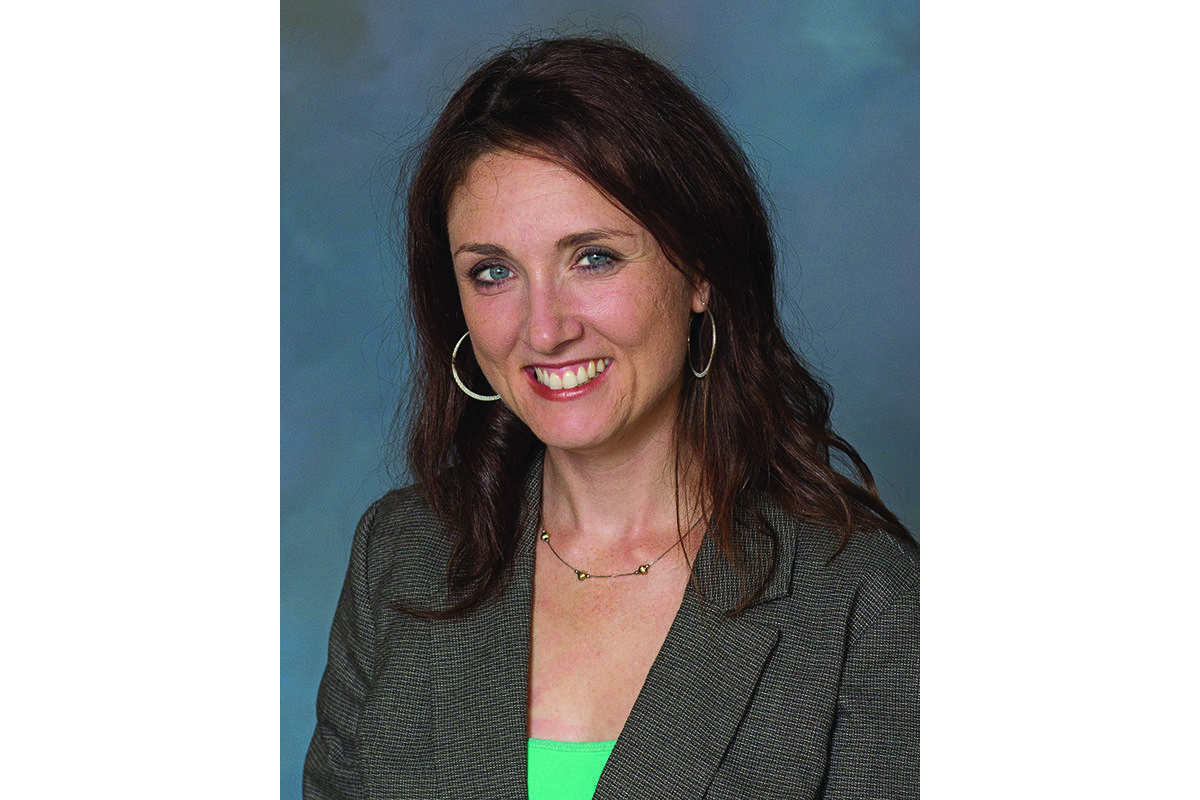 Upstart and small marijuana businesses needing a financial shot in the arm may want to consider crowdfunding—raising capital through a significantly larger pool of investors who wager relatively small amounts of money. Investors might be family, friends, members of the local community or complete strangers.

Multiple crowdfunding paths exist, differing in how much can be raised and who can invest, the amount, etc.

Regulation Crowdfunding: Also known as Regulation CF. This is the simplest and least expensive
path for crowdfunding, but the company cannot raise more than $1,000,070 in 12 months. This type of fundraising must be done through a registered platform such as StartEngine or Kickstarter.

Regulation D: More complex and strictly regulated than Regulation CF but less so than Regulation A (below). A company can solicit only deep-pocketed (or accredited) investors. That limits the investor pool to a smaller number of individuals making bigger investments. Issuers cannot advertise but must query individual investors. The raise is limited to $5 million.

Regulation A: The most labor-intensive and strictly regulated crowdfunding option. There are two tiers:
Tier 1 requires an audit; Tier 2 does not. A third “A” variant, the A+ offering—chosen by High Times for a $50 million crowdfunding raise that was scheduled to close June 30—is the most strictly regulated by the U.S. Securities and Exchange Commission (SEC). In all cases, issuers can tap accredited and unaccredited investors with no investment minimums. They also can advertise. Raise limits range from $20 million to $50 million, depending on the variant.

Which crowdfunding option is best for your marijuana company? “It depends on your situation,” said Mark Scarola, chief operating officer of two Southern California businesses: GreenZone 360, an ancillary cannabis real estate company that did a Regulation D raise last year, and Alchemy Kings, a testing lab conducting a Regulation A+ raise with a roughly $7 million target that is expected to close in August.

Regulation D is much quicker and less expensive, while Regulation A can take nine months or more, and issuers must deal with many more investors, Scarola said.

“It’s a lot more paperwork on your end to have to deal with thousands of small investors as opposed to a handful of larger investors,” Scarola said. “If you have the means, and you can connect to a small number of individuals who can put in a larger dollar amount, that’s probably the easier route.”

Jillian Sidoti, a Los Angeles crowdfunding attorney hired by Scarola, estimated that the various approaches have the following costs:

Here’s a look at each one:

Because Regulation D is cheaper than Regulation A and less labor-intensive, most funds take this route—as Scarola did. He listened to what most experts advise and hired an attorney: Sidoti drafted a 40- to 50-page company operating agreement, a private placement memorandum and an offering circular (it’s like a prospectus) that was another 50-plus pages. She also completed the application forms.

Scarola hoped to raise $7 million and had a database of about 4 million real estate investors to start with. But he finished with only about $1.1 million.

Why didn’t the Regulation D approach do better? Scarola said he overestimated the number of investors from his database who would be interested and did not have his outreach and marketing plan in place and ready to go by the time the
SEC gave him the go-ahead to start raising capital.

“When your lawyer gives you the go-ahead, you want to have everything ready to start your marketing that next day,” he said.

While pursuing the D raise, Scarola met many people not in his database who were interested in his idea, but they were ordinary investors, not high-net-worth individuals who could meet Registration D minimum requirements.

Frustrated that the Regulation D approach didn’t allow him to advertise, and hopeful that reaching out to more investors and being allowed to advertise would spawn success, Scarola filed for a Regulation A+, but it was for his testing lab company, Alchemy Kings. Scarola set the minimum investment at $420.

The A+, which is expected to close in August, hasn’t brought in as much capital as he had hoped. Scarola blamed a lack of advertising.

Although the Regulation D process is simpler, Scarola found some things easier with a Regulation A-type approach. For example, with Regulation D raises, issuers must verify that an investor is accredited. With the A-style approach, investors need only sign a form that says they are or aren’t accredited.

While a Tier 1 Regulation A path doesn’t require an audit like a Tier 2, Sidoti said many regulators won’t approve a cannabis company that hasn’t been audited, making a Tier 1 “fruitless.” Her advice: Better to pay for an audit and take a Tier 2 route.

The simplest and cheapest option is the Regulation CF approach, which requires you to raise through crowdfunding platforms such as StartEngine and Republic, which have been willing to host marijuana offerings.

To conduct a platform-based crowdfunding, marijuana companies must have an account with a bank or credit union to serve as an escrow agent and hold investors’ money during the crowdfunding process. The marijuana company also must verify that its chosen platform will host cannabis companies, because the brokerage firms behind the platforms won’t accept marijuana business.

“There are a lot of broker-dealers who won’t touch marijuana deals,” Sidoti said, adding that they are “sensitive to the risk” and don’t want to deal with any extra compliance burdens.

Once you’ve found a platform, the issuer files a Form CF and disclosures with the SEC. Issuers also need to organize a marketing campaign that should involve social media channels and online advertising, while pitches should be organized for various mediums—from social media and internet to over the phone and in person.

Sidoti said her most successful clients take time to approach at least potentially bigger investors with a personal touch that can be initiated with emails or letters and followed up with phone calls and meetings.

“You need a good story,