Out-of-state-donors, including some prominent marijuana businesses, have pumped money into the campaign to legalize medical marijuana in Florida, underscoring the high-stakes fight in that state.

Of the three states – Florida, Arkansas and North Dakota – that could legalize medical marijuana on Tuesday, Florida is by far the largest market and offers out-of-state cannabis businesses potentially lucrative opportunities.

In total, around $1 million has been donated to United for Care, some of that coming from businesses and activists in Washington D.C., New York and Colorado.

Amendment 2 would create a market for medical marijuana, allowing doctors to recommend it as treatment for various aliments.

Much of the funding behind opposition to Amendment 2 has come from anti-marijuana crusader Las Vegas casino mogul Sheldon Adelson, who has kicked in $1.5 million to the cause, according to the Tampa Bay Times. 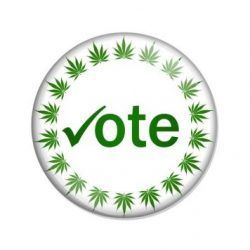 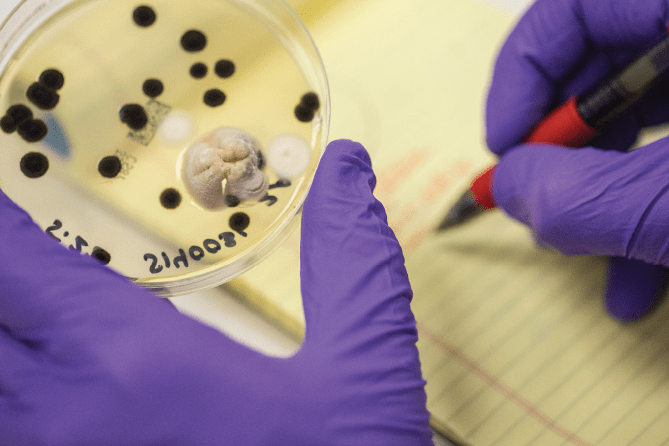