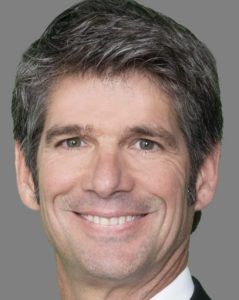 Besides his experience dealing with what he calls “tax controversy” issues, Richards previously worked in the private sector and – perhaps more significantly for cannabis entrepreneurs – for the IRS.

He entered the cannabis space in January when he signed on with Denver-based Greenspoon Marder as a partner specializing in tax law and compliance for marijuana companies.

During an interview with Marijuana Business Magazine, Richards tackled several key topics about taxes as they relate to cannabis companies, including whether he’s seen any indications that the situation for the industry is getting any clearer or less onerous.

“Not really. There are state-level taxes: excise and sales. And you can get compliant with all those, but then there is the 280E problem,” he said, noting the biggest tax albatross for the cannabis companies.

“There is very limited progress at the federal level generally. Nobody is really willing to go out on a limb and do anything for the industry; we are still stuck.