The legal challenges appear to be long shots to thwart legalization efforts in Mississippi, Montana and South Dakota.

Even if the lawsuits are unsuccessful, it’s unclear whether they could delay the implementation of new marijuana markets worth hundreds of millions of dollars.

The lawsuits come at a particularly litigious time in this country, as evidenced by President Trump’s legal campaign to try to overturn the presidential election results.

ADVERTISEMENT
In the marijuana industry, unsuccessful license applicants are filing lawsuits at an increasing rate in efforts to overturn scoring results.

In the case of marijuana ballot initiatives, opponents are taking special aim at politically conservative states, seemingly the last line of resistance to MJ legalization efforts sweeping the country.

Since the Nov. 3 election, legal challenges have been filed to thwart successful adult-use legalization initiatives in Montana and South Dakota.

A suit challenging a medical marijuana initiative in Mississippi was filed just before the election, but the state Supreme Court delayed hearing the case until after the Nov. 3 vote in favor of the measure.

“It’s unfortunate that our opponents are trying to use incorrect legal theories to undo the will of the people,” said Matt Schweich, deputy director of the Washington DC-based Marijuana Policy Project and one of the leaders of the Montana and South Dakota legalization campaigns.

“I’ve seen similar legal challenges in past campaigns. However, I think opponents are getting more aggressive in their use of lawsuits. I think our opponents have less shame than they did in the past and are reaching for more and more theoretical arguments.”

Election Day saw a clean sweep of marijuana legalization initiatives at the ballot box in five states, which surprised even some experts.

Paul Armentano, deputy director of NORML in Washington DC, said in a news release that “legalization opponents have shown time and time again that they cannot succeed in either the court of public opinion or at the ballot box.

“Thus, they are now asking judges to set aside the votes of over a million of Americans in a desperate effort to override undisputed election outcomes.”

Armentano characterized the litigation as “cynical and arguably frivolous attempts to undermine the democratic process.”

But Schweich said he takes every legal challenge seriously. “They pose existential threats to our campaigns.”

He knows from working on previous campaigns.

For example, in 2016, the Maine secretary of state ruled that a recreational marijuana initiative didn’t have enough valid signatures to qualify for the ballot.

A Superior Court judge sided with the campaign, ruling that more than 26,000 signatures had improperly been tossed out.

Then, after voters legalized adult use, opponents demanded a recount. The recount was conducted for a short time but then dropped by the opponents when it was clear the outcome wouldn’t change.

This year, opponents won a preemptive challenge in Nebraska to remove a medical marijuana initiative from the Nov. 3 ballot.

The state Supreme Court found that the initiative violated the state’s “single-subject rule” for ballot measures. The rule bars proponents from putting multiple issues into a yes-or-no question for voters.

The decision came only a day before the legal deadline to certify the measure for the general ballot.

Schweich called the ruling “misguided” and a “misinterpretation of precedent. The court really reached to arrive at a conclusion that would invalidate the initiative.”

Nevertheless, the ruling showed the threat such lawsuits pose. Nebraskans and cannabis entrepreneurs will have to wait longer for legal medical marijuana in that state.

Opponents of a recreational marijuana initiative were unsuccessful in Arizona.

They argued the initiative summary had failed to outline a host of changes that would be made to state law.

In his ruling rejecting the challenge, a state judge wrote that the principal provisions of the Smart and Safe Arizona Act were included in the summary while noting the lawyers for legalization foes took 25 pages to describe provisions they contend should have been included.

The Arizona Supreme Court upheld the ruling, and the initiative survived and went on to victory.

Other legal challenges are pending:

Officials claim the initiative should be invalidated because it didn’t meet a state standard requiring an equal number of signatures from Mississippi’s former five congressional districts. The state now has four.

NORML noted the suit essentially calls out the Legislature’s failure to update petition guidelines, yet the plaintiffs didn’t challenge a separate initiative on the ballot.

Supporters for the initiative, Mississippians for Compassionate Care, have called the suit groundless.

The state Supreme Court shot down the legal challenge before the election, saying the dispute should have first been litigated in lower courts. The suit has been resurrected.

New Approach Montana, the backer of the initiative, has called the suit frivolous.

South Dakotans for Better Marijuana Laws, which backed the constitutional amendment, said the officers are trying to “overturn the will of the voters on the basis of two incorrect legal theories.”

First, the group said, “anyone who reads Amendment A can see that every word relates to the cannabis plant,” thus meeting the single-subject standard.

Second, the group noted that the plaintiffs alleged the amendment was improperly enacted because it created a new article in the constitution as opposed to adding a section to an existing article.

The legalization campaign added: “This manufactured distinction is unsupported in the law and is utterly insufficient as a basis for overturning a constitutional amendment approved by voters.” 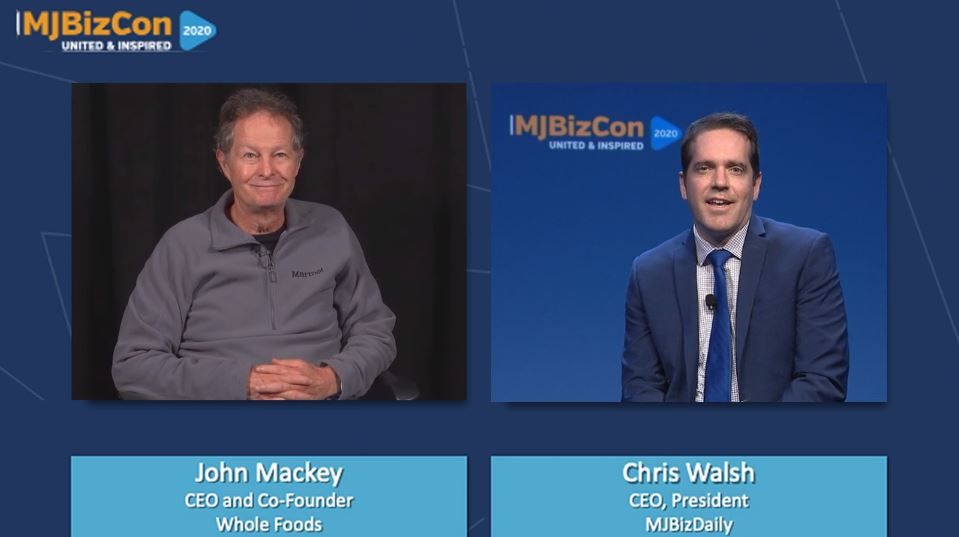