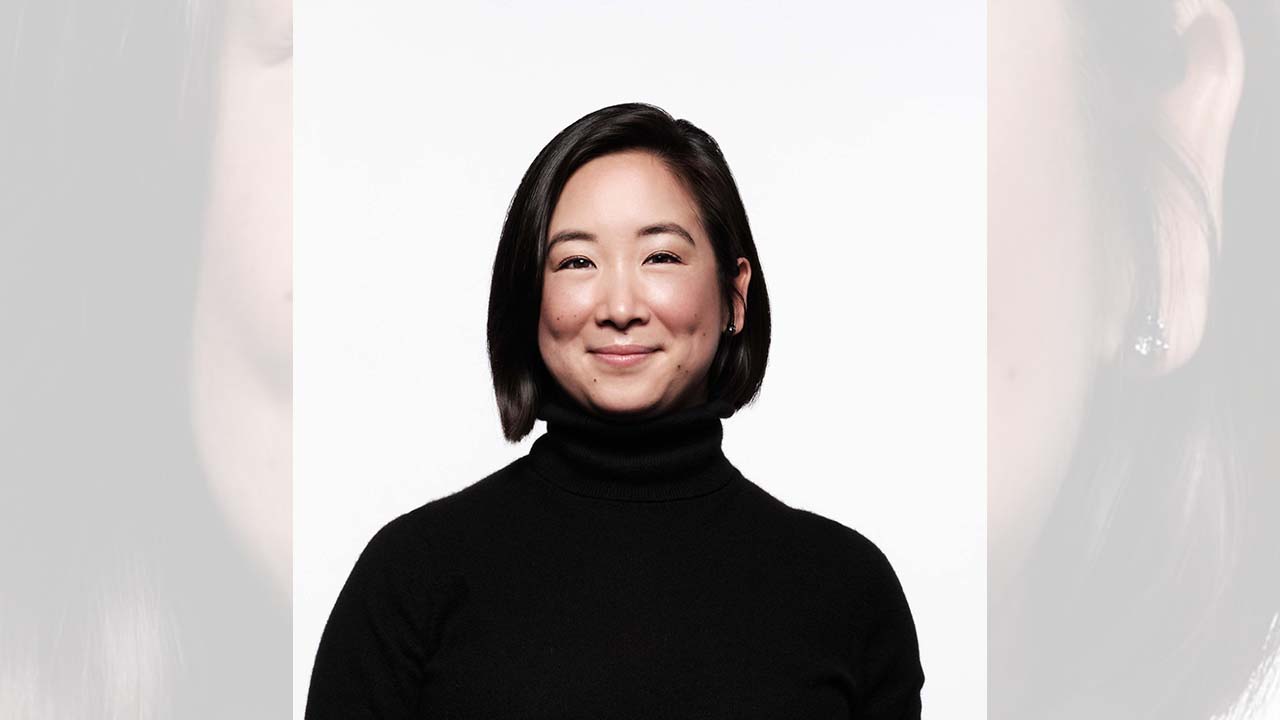 Allison Disney is a a partner at Receptor Brands, a Chicago-based marketing firm.

From consumer sophistication to product choices, the cannabis market looks different than it did even a few years ago. And brand strategies that worked then might not cut it today.

So what does hit the mark when establishing a brand in today’s cannabis business?

In an environment characterized by greater competition, “present how your brand solves a real need or problems for people,” said Allison Disney, a partner at Chicago-based marketing firm Receptor Brands. “Communicate the benefit of your brand. Try to drive loyalty and affinity.”

Rather than trying to convey all of your brand’s benefits, Disney said a more effective way to achieve differentiation is with a “single-minded” message. As an example, she pointed to Gatorade commercials, which are focused on hydration for high-performance athletes.

“Most of us drink Gatorade not because we’re performance athletes but because Gatorade is so laser-focused on hydration … that it generates an emotional benefit of knowing that you’ll be able to perform at your highest level no matter what the activity,” she said. “It sets a really clear expectation for why I should choose this brand over something else.”

Disney said she doesn’t yet see this kind of differentiation in cannabis messaging and advises marijuana and hemp brands to appeal to consumers’ “values” and “purpose” by establishing an emotional connection.

“Finding that single thing you’re really going to be great at and being consistent … in that message everywhere you share it is going to be really important for brands as they seek to differentiate and distinguish themselves from one another,” she said.

It’s also important to craft a brand that is authentic and “not manufactured”—especially in the social media age, said Dustin Iannotti, founder and creative director at Las Vegas-based Artisans on Fire, a cannabis-focused branding agency launched in 2015.

One company Iannotti worked with was founded by a veteran of the illicit market, so the brand name and logo referenced prohibition. “There has to be a real backstory, you can’t just manufacture one,” he said.

During tough economic times, cutting prices and presenting your brand as a low- or moderately priced option is often an advisable strategy.

“We have to meet our customers where they’re at in their pocketbook right now,” Iannotti said. “Otherwise, they’re going to go elsewhere.”

Value, however, goes beyond price.

To relay value when consumers have less cash to spend, brands must craft a message that communicates what people seek in turbulent times: comfort, reliability and solutions to stress and anxiety.

While increased competition makes it more challenging to differentiate a cannabis brand, today’s businesses have the benefit of clearer advertising regulations and more marketing platforms.

“Digital is a great avenue for brands, because we know the rules of the road in terms of how we can operate compliantly there,” Disney said. “Social is great from an organic perspective because brands love to be able to demonstrate the engagement that they have with people in social.”

However, Disney said cannabis businesses have “underutilized paid media” such as broadcast, print and online publications. She noted that her firm has gotten cannabis ads placed in Allrecipes, GQ and Men’s Health as well as cultural and regional guides.

“Look at the rise of podcast and streaming radio advertising. You should be thinking about how your brand expresses itself with sound,” Disney said.

While Iannotti advises businesses to take advantage of the multiple advertising platforms that exist today, he believes that “video is the main thing in 2022.”

“It enables you to get that message across about wellness and the specific things you want consumers to understand about the benefits,” Iannotti said. For example, his firm recently filmed a series of testimonials for a client that featured consumers from their 20s to their 70s detailing how cannabis helped them with various ailments.

Disney estimated that cannabis companies seeking to hire a branding firm should expect to pay at least thousands of dollars and probably five figures.

“The ability to create a beautiful brand is fairly attainable,” Disney said, adding that brands should “find a company that also knows how to tell a story beyond just making a beautiful visual ID.”