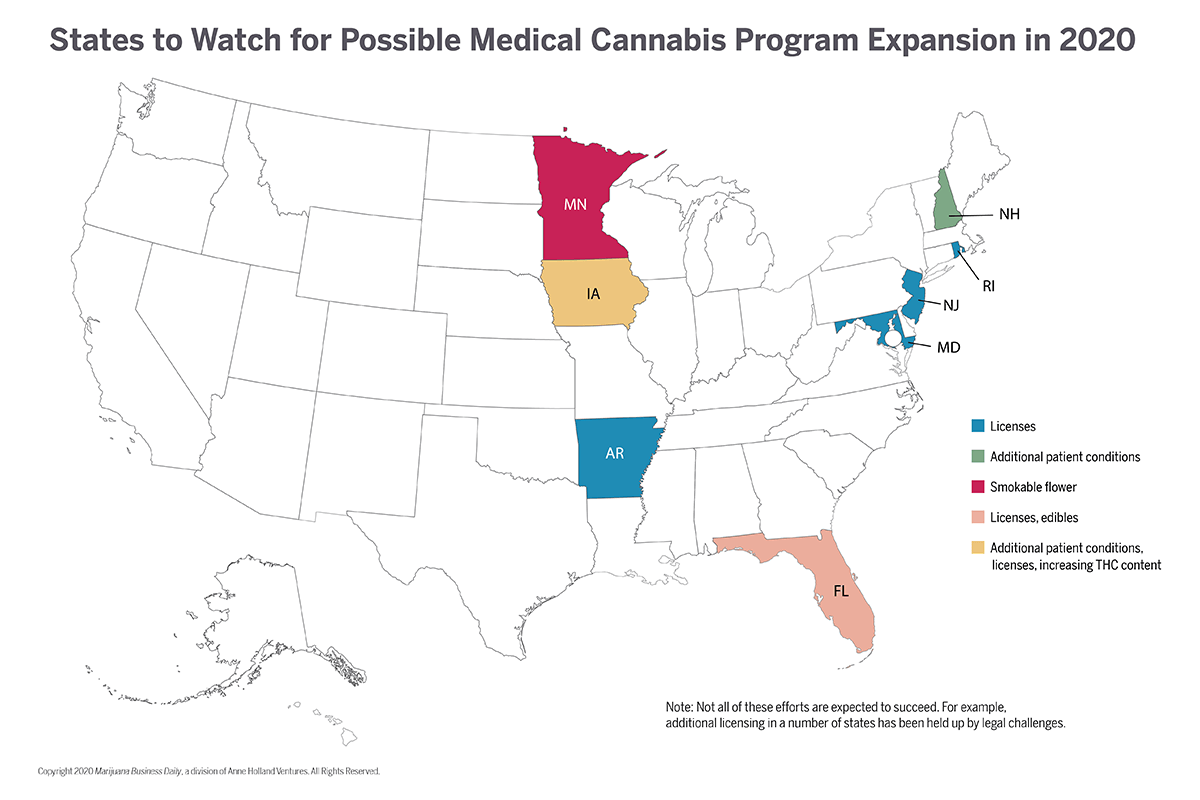 The business prospects in the eight states listed below might not be as glitzy as new, hundred-million-dollar-plus cannabis markets. But they reflect the steady progress of medical marijuana programs across the country.

ADVERTISEMENT
“Just about every (MMJ) program has been slowly expanding and improving,” said Karen O’Keefe, director of state policies for the Marijuana Policy Project. “I think those trends will continue.”

A caveat is that even while programs improve, medical marijuana sales tend to decline in states that also have recreational markets.

But in some states, such as Florida, Maryland and New Jersey, new licensing opportunities have become mired in protracted legal battles.

Even in states where only existing medical marijuana operators benefit from program expansion, market growth can translate into additional business for ancillary companies ranging from equipment and packaging suppliers to law firms and accountants.

Here are the states to keep an eye on for possible medical marijuana opportunities in 2020:

Even if the Florida Supreme Court rules that the vertically integrated structure has been unconstitutional, she said it likely will take the state a while to draft new licensing rules and request applications.

Legislation also has been introduced to remove license limitations, but Peebles considers that effort a long shot to be passed into law this year. 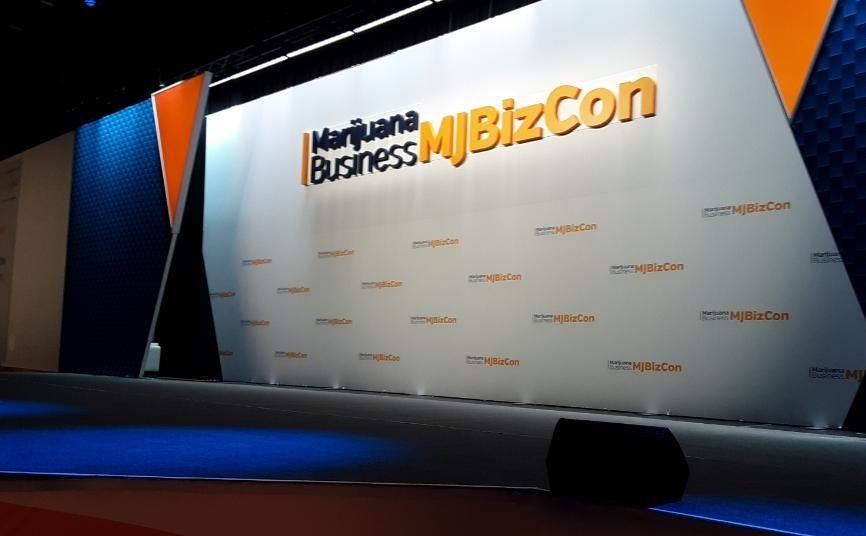 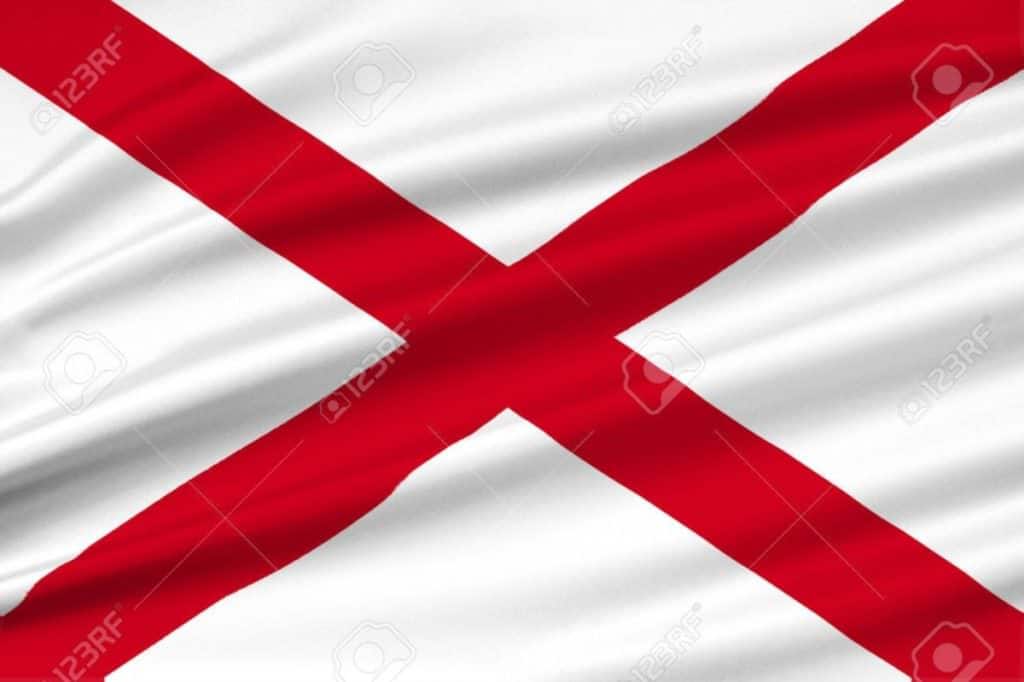