While medical marijuana is legally available in 36 states and Washington DC, the fragmented nature of the industry – each state creates its own set of rules – means each market grows at a different rate.

ADVERTISEMENT
The new quarterly release of the Marijuana Business Factbook presents updated profiles of each state market, highlighting the growth occurring in each.

An analysis of state markets that release patient counts on at least a quarterly basis reveals several key takeaways:

For the latest information about state markets and operational marijuana business data, check out the latest edition of the Marijuana Business Factbook. 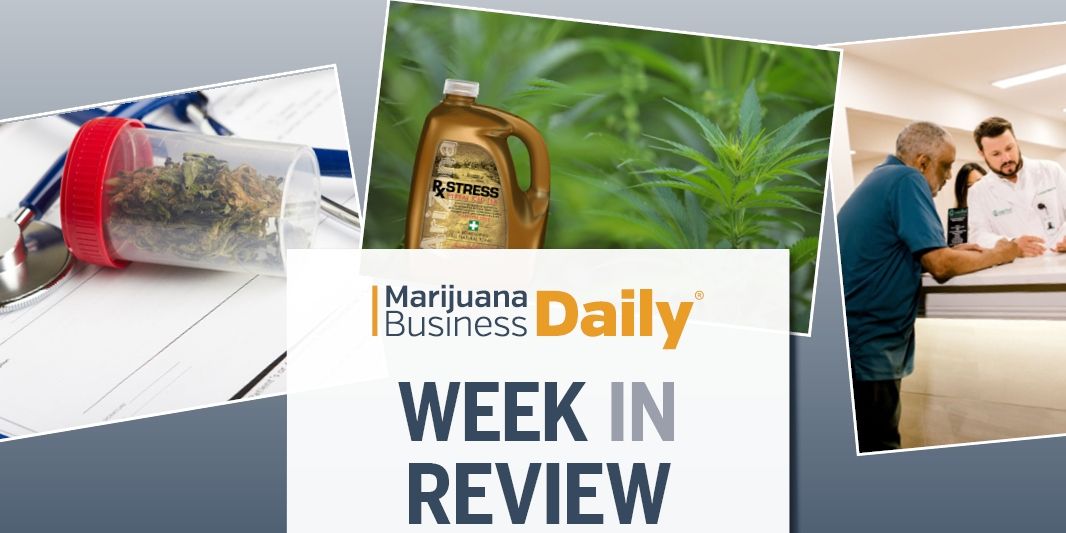