Pressured by weakness in metals prices, a handful of international mining companies have pivoted and are now dipping their toes into the cannabis trade.

Two Canadian mining companies and a pair of Australian mining firms have already put resources into marijuana pursuits in Canada and may be eyeing opportunities in other countries as well, according to Reuters.

“With the downturn that the mining industry has suffered, I think the smart and innovative entrepreneurs in the sector are looking for other asset types that can rebuild businesses and restore lost value for shareholders,” John Fowler, CEO of Supreme Pharmaceuticals, told Reuters.

ADVERTISEMENT
Supreme is a Canadian company that used to specialize in copper and gold exploration but recently purchased a greenhouse in Ontario and is trying to secure a license to grow medical marijuana there.

The other mining companies moving into the MMJ space include the Canadian firm Chlormet Technologies – which used to be called Newton Gold and already has a license to cultivate medical cannabis in Canada – and Australian firms Erin Resources and International Goldfields.

Both of the Australian companies have already put money into MMJ ventures, Reuters reported. 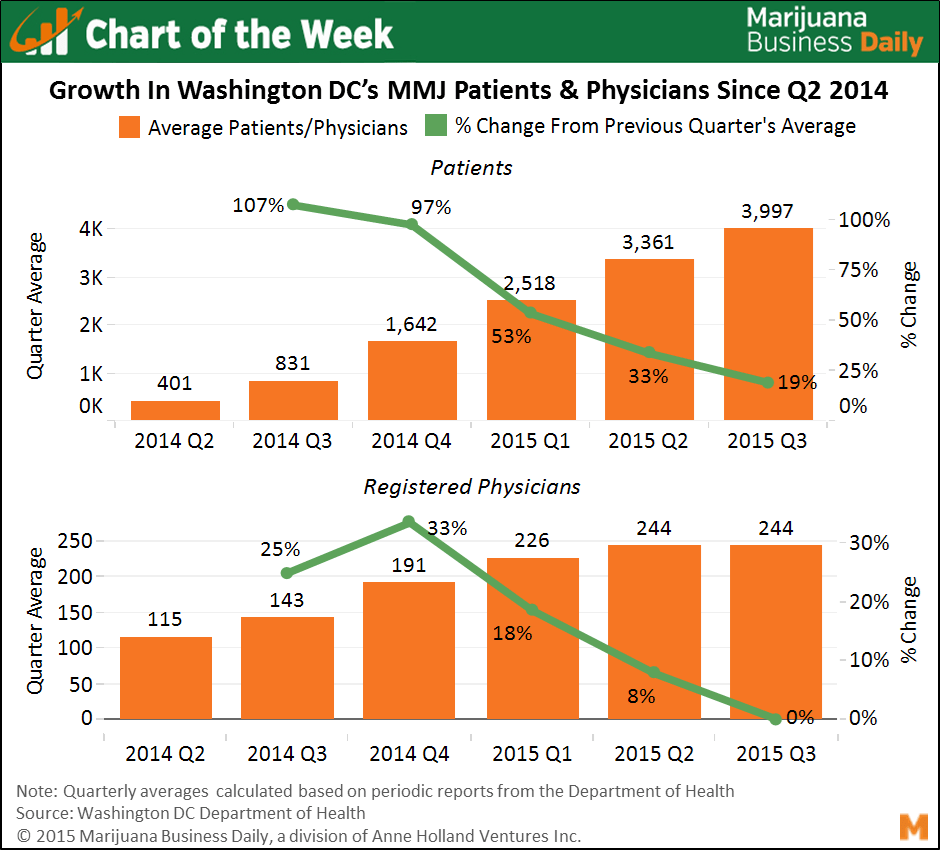