Marijuana companies are looking for a few good men.

They’re finding them in veterans who can bring their military skills as drivers and security officers to the growing cannabis industry, according to the International Business Times (IBT).

Dispensaries, retail stores and other businesses that handle marijuana are under the constant threat of robberies, in part because of the large amounts of cash they’re forced to tote around.

ADVERTISEMENT
With the unemployment rate among former military members who served in Iraq and Afghanistan standing at 7.9% – well above the 5.7% national average – plenty of veterans are seeking jobs.

HempMeds to Add 100 Employees as Part of Expansion 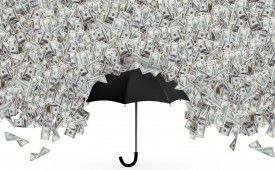