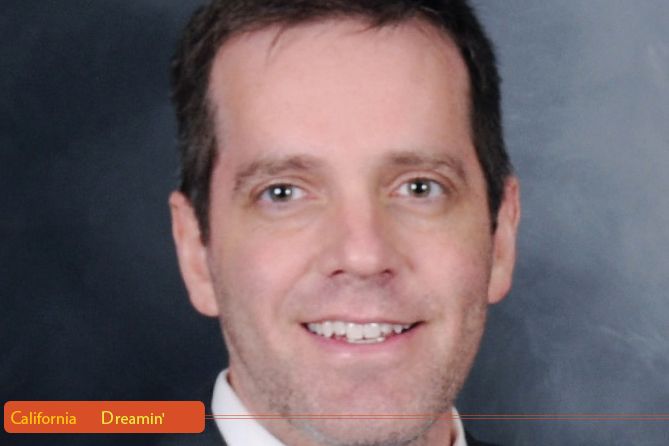 Since launching our first Marijuana Business Factbook in 2013, we’ve been making retail sales estimates annually for every state with a cannabis industry and the nation as a whole.

It’s a tough task in general given that most states don’t track sales figures or even release tax data. But the biggest headache is trying to figure out what’s going on in California.

The state clearly is home to the largest medical marijuana market in the country, given its sheer size (a population of roughly 40 million), the relative ease of getting a doctor’s recommendation to use MMJ and the unregulated nature of its cannabis industry.

Beyond that, the situation is murky.

No one really knows if California dispensaries generated, say, $1 billion last year … or twice that amount. Our 2016 estimate for sales via storefront dispensaries in the most recent Factbook is on the low end of that scale at $1 billion to $1.3 billion. Other estimates put the market at closer to $2 billion, though some lump in sales via pseudo-legal, delivery-only operations that populate parts of the state.

To be sure, there’s historically been a lack of solid data in other markets as well. But California is such a massive part of the U.S. marijuana industry that it impacts the entire picture. If sales are in reality $500 million more or less than initially thought, for example, the estimates for overall industry sales could be off by double digits, percentagewise.

Looking forward, the uncertainty surrounding the existing size and scope of California’s medical cannabis industry – coupled with all the unknowns about how the rec program will roll out and the details of local regulations – make projecting overall marijuana sales in the state over the next few years immensely difficult. California’s well-entrenched black market also could continue to siphon off sales from the legal industry in a big way for years to come.

This means that it’s hard to get an idea of the industry’s potential growth, beyond knowing that it will expand immensely.

Some companies are now making estimates for recent sales using real-world data from point-of-sale systems and other sources, though they currently have information from just a sliver of the market. Their data will likely improve over time as they expand their reach in California.

More significantly, we’ll have a lot more information at our fingertips once the state launches its regulated medical and recreational industries. It’s not clear whether California will provide and/or release data on sales or tax collections from the industry. But making estimates will get easier regardless because other information ostensibly will be available, such as the number of dispensaries or rec shops across the state.

With all this said, we’ve taken a stab at estimating overall marijuana sales – including both medical and recreational – through storefront locations in California for the first three years after adult-use shops launch.

Our estimates take into account the fact that many markets typically take longer to launch or gain steam than expected because of unforeseen delays, particularly when it comes to developing regulations and licensing businesses. Only a handful of stores might actually be open or able to sell recreational cannabis the first few weeks or even months after the industry launches, while inventory issues could artificially hamper sales. The ranges are high given the uncertainties outlined in this column. Yes, a billion-dollar difference is a lot, but we want to present estimates that include conservative as well as more optimistic outlooks.

We hope this helps you at least get your head around where California’s industry – and your business, if you plan to tap the market – could go in the years ahead.