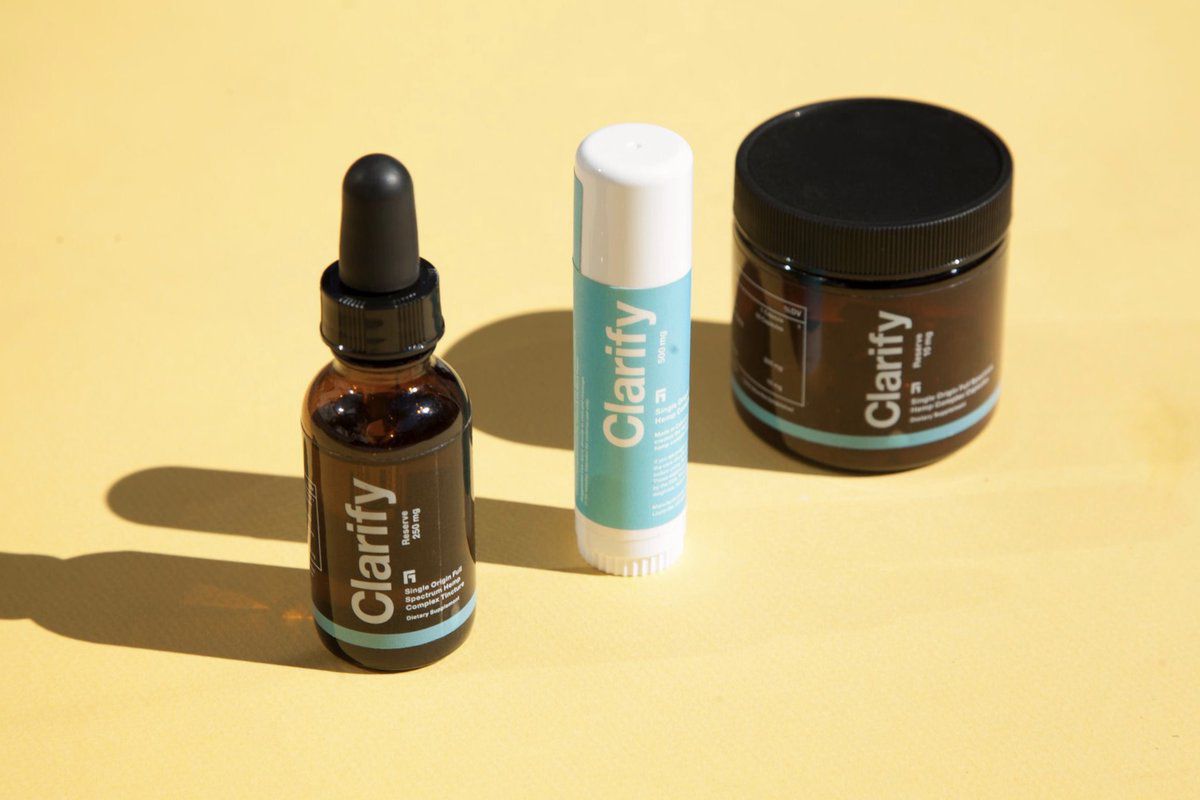 In addition to less regulatory and tax baggage, some marijuana entrepreneurs are drawn to CBD’s medical potential and the opportunity to diversify their businesses.

Gordon owned a medical marijuana dispensary in Colorado but sold it in 2010. Two years later, Colorado voters approved hemp production, and Gordon planted hemp and started his CBD company the next year.

Today, his Functional Remedies CBD products are sold online, through specialty retailers such as pet boutiques and chiropractic offices and even in traditional grocery stores.

“In 2009 I started talking about the multiple swim lanes in the cannabis market,” Gordon said. “And that’s what we’re seeing now.

“What I’m seeing is folks who are longtime players in the medical marijuana market taking some of their other funds and allocating them to the hemp industry for CBD. 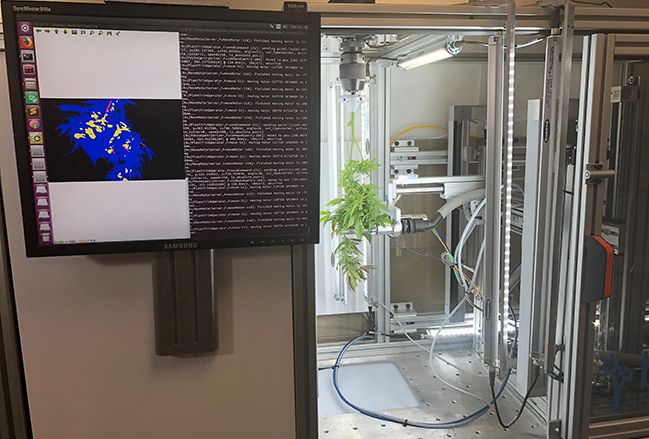 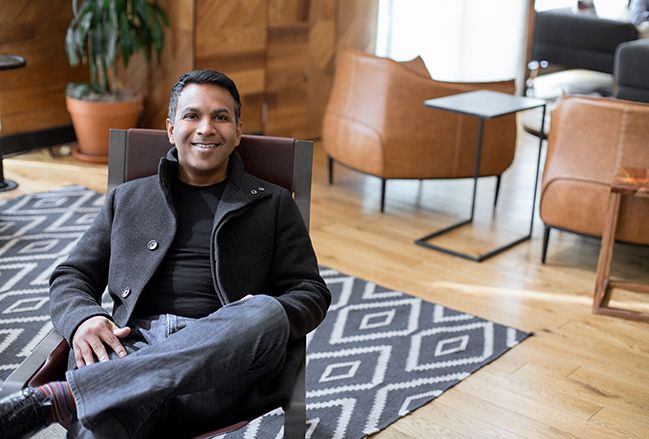 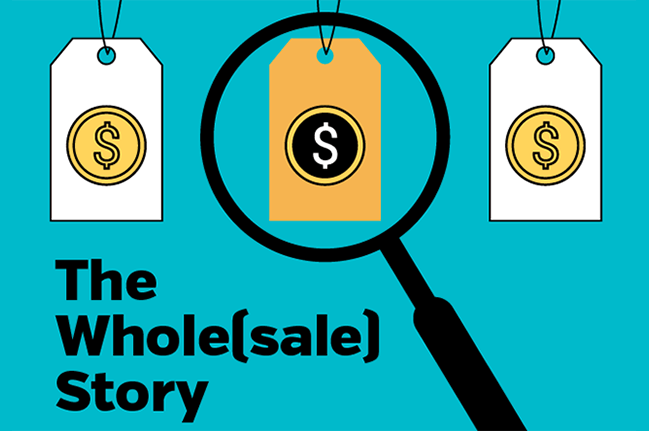