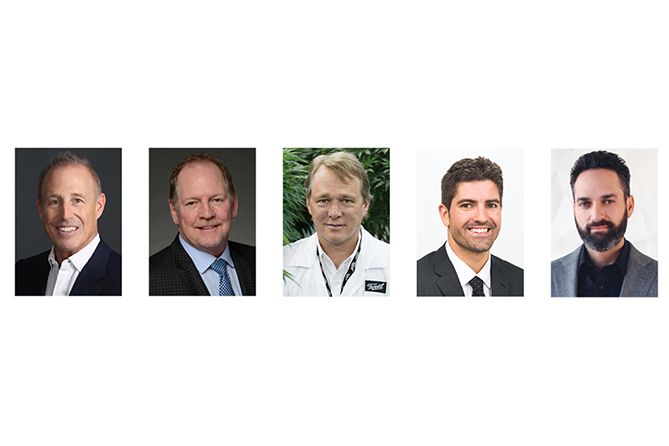 Below is a snapshot detailing how the salaries of certain North American cannabis CEOs (shown in alphabetical order by company name) compare with their mainstream counterparts in the United States. The U.S. figures, culled from the Bureau of Labor Statistics, represent the mean annual salaries for CEOs in agriculture and food manufacturing as well as the national estimate for mainstream CEOs.

Base Salaries of Cannabis CEOs

Note: Salaries are for the latest fiscal year.

While CEOs in all industries are typically among a company’s top earners, salaries for cannabis CEOs trend higher than those in mainstream industries, including agriculture, according to this spot survey.

Cannabis CEO salaries researched for this graphic represent publicly traded companies in the United States and Canada. Their salaries can range from $157,000 to $1.5 million—a tenfold difference.